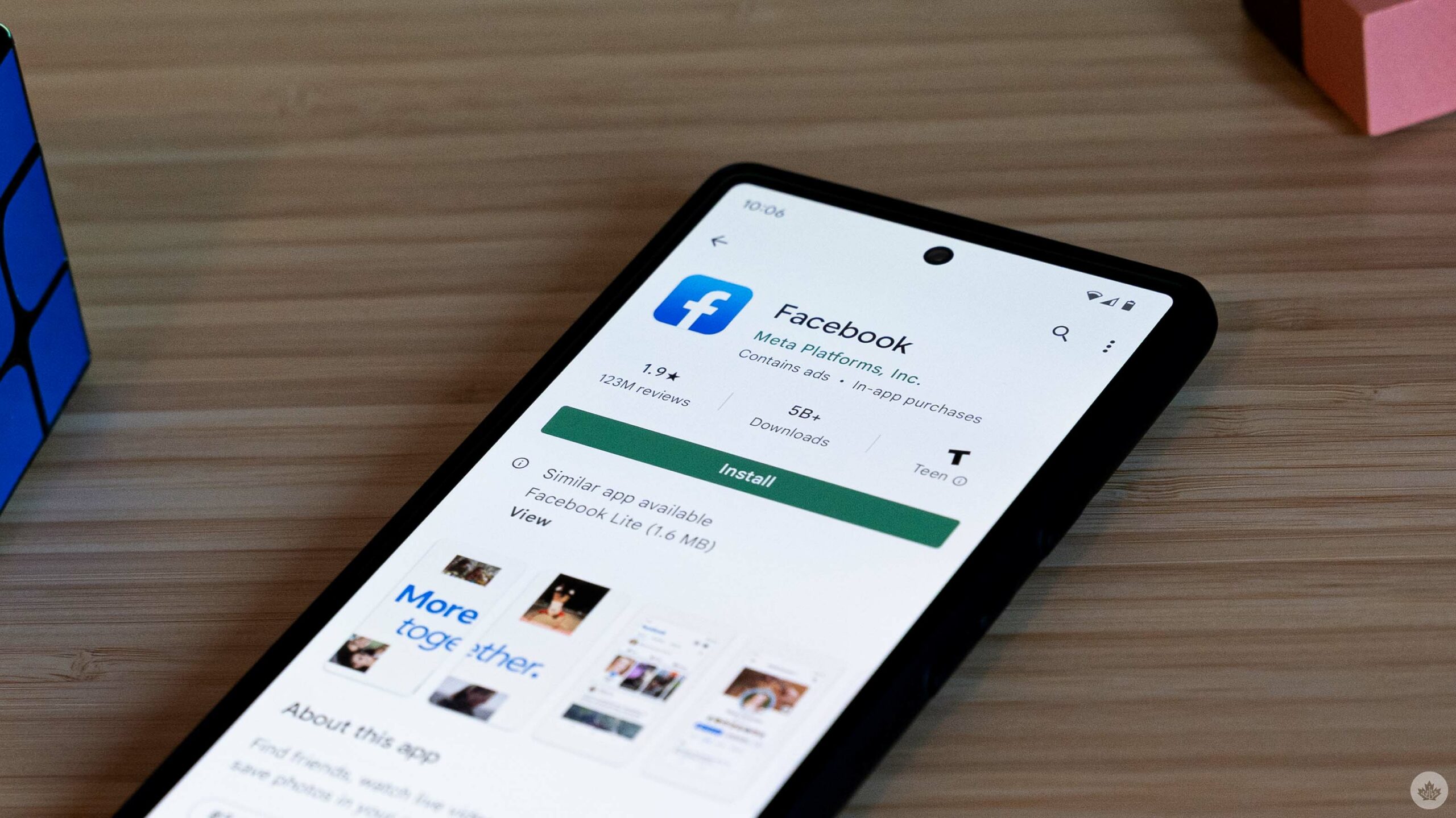 Earlier this year, Facebook was rebranded as Meta, and now the change is reflected on the Google Play Store and iOS.

First reported by Android Police, apps directly associated with Facebook, such as the Messenger app, now list ‘Meta Platforms, Inc.’ as their developer. Previously, Facebook was listed as the developer.

The change only seems to apply to apps directly connected with the Facebook name. While Whatsapp and Instagram are also part of the Facebook family, they aren’t listed as being developed by Meta Platforms, Inc.

MobileSyrup has noted the same change also applies to iOS. While Facebook and Messenger have a change in developer, Instagram lists ‘Instagram, Inc.’ as the developer. WhatsApp lists ‘WhatsApp Inc.’ 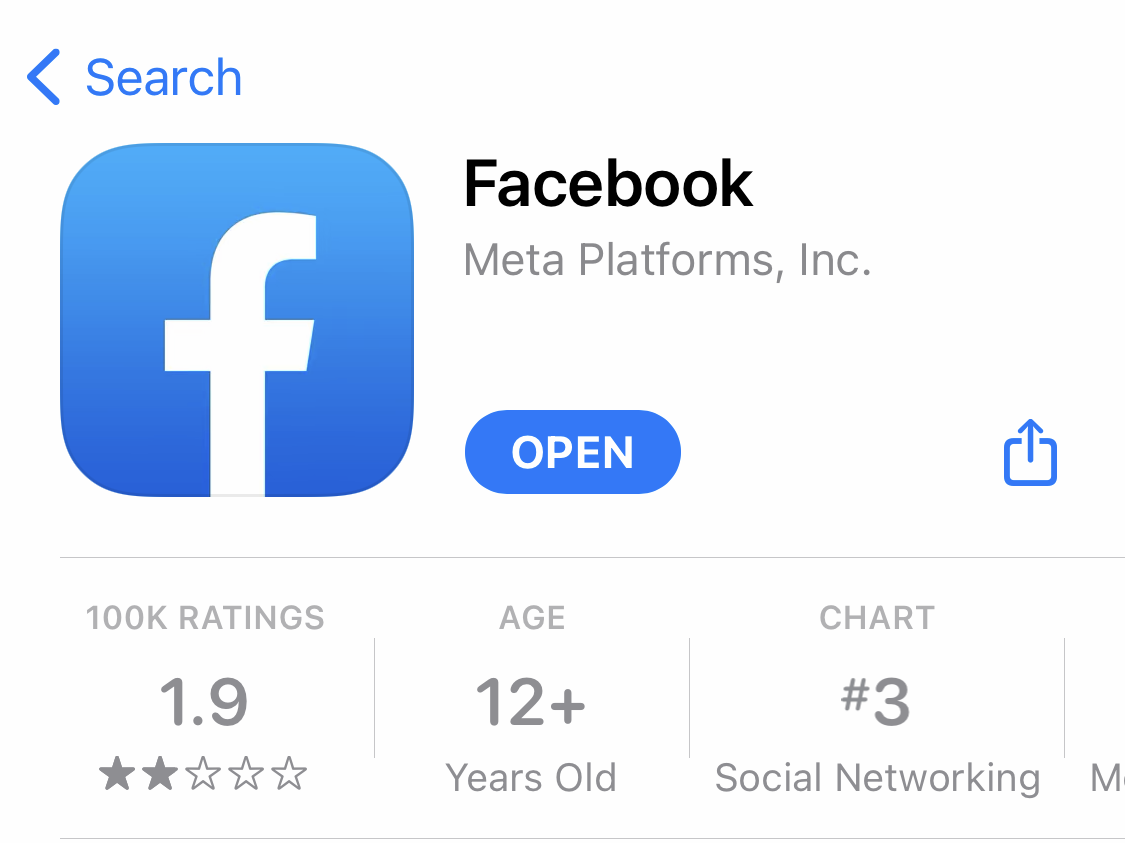 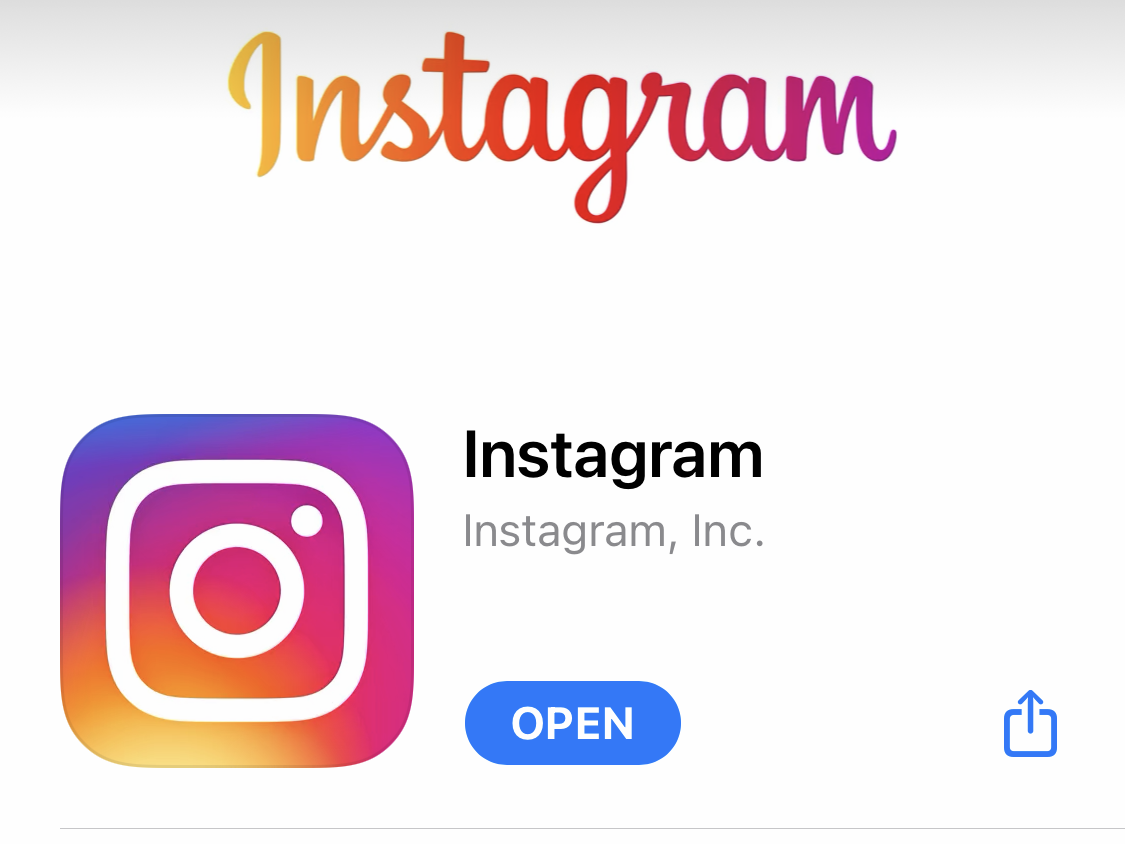 According to 9to5Google, the change reflects the recent updates in the corporation’s identity and won’t necessarily change the Facebook experience.