What Game Awards announcement were you the most excited about?

A lot of new titles were announced at The Game Awards 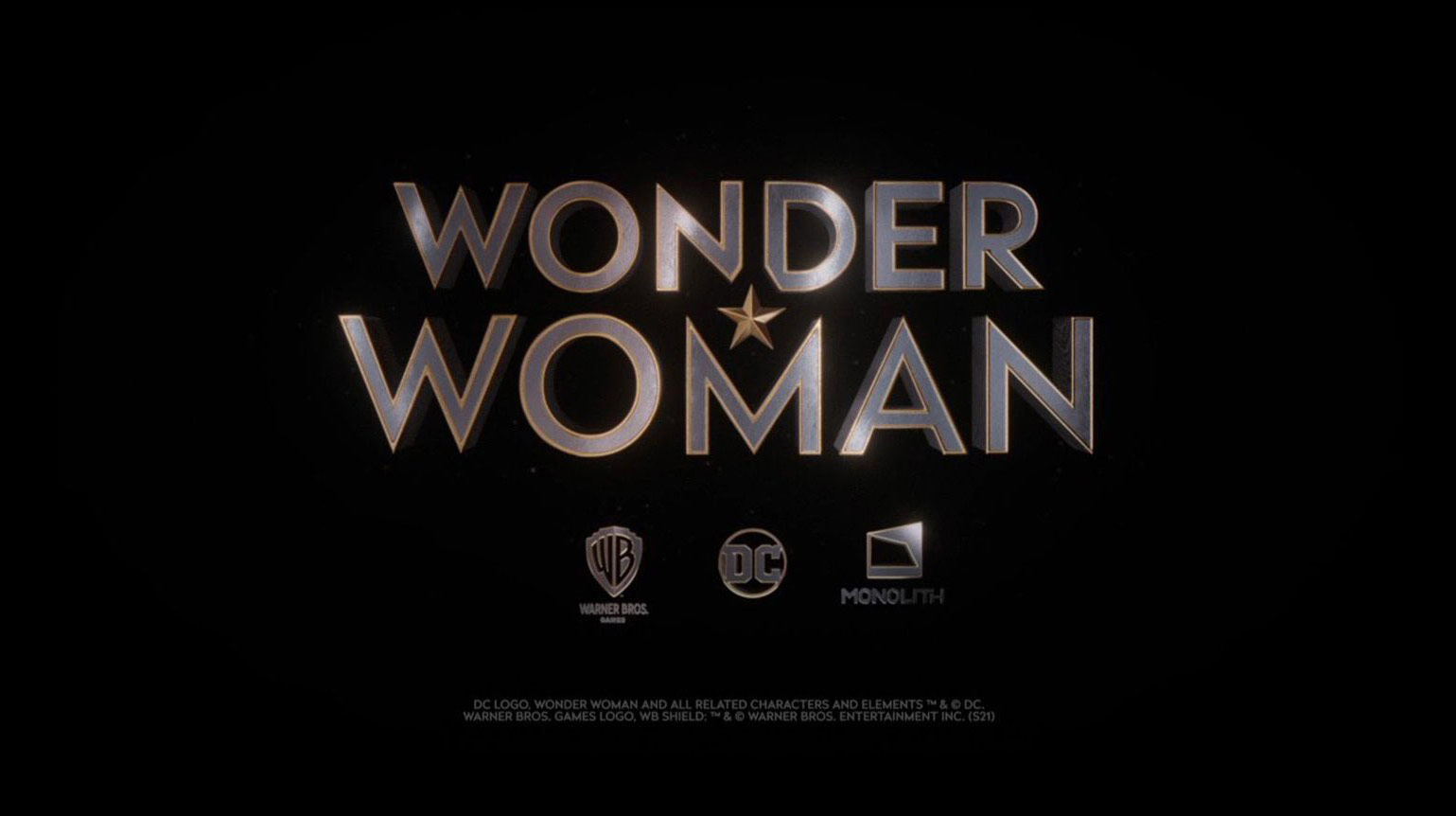 The Game Awards were held on December 9th and, like always, plenty of awards were handed out to stellar games.

However, a lot of people tune into The Game Awards for the trailers and announcements rather than the actual accolades. At the event, we saw new trailers for games that we already know about but also plenty of reveals none of us saw coming.

The event also got people hyped up for games like Elden Ring, Senua’s Saga: Hellblade 2, Forspoken, Suicide Squad: Kill the Justice League and The Lord of the Rings: Gollum.

With all of this in mind, this week’s community question is: what announcement were you most excited about at the Game Awards?