In total, 10 women's international teams will be added to the 'Play Now' mode, including Canada and the United States 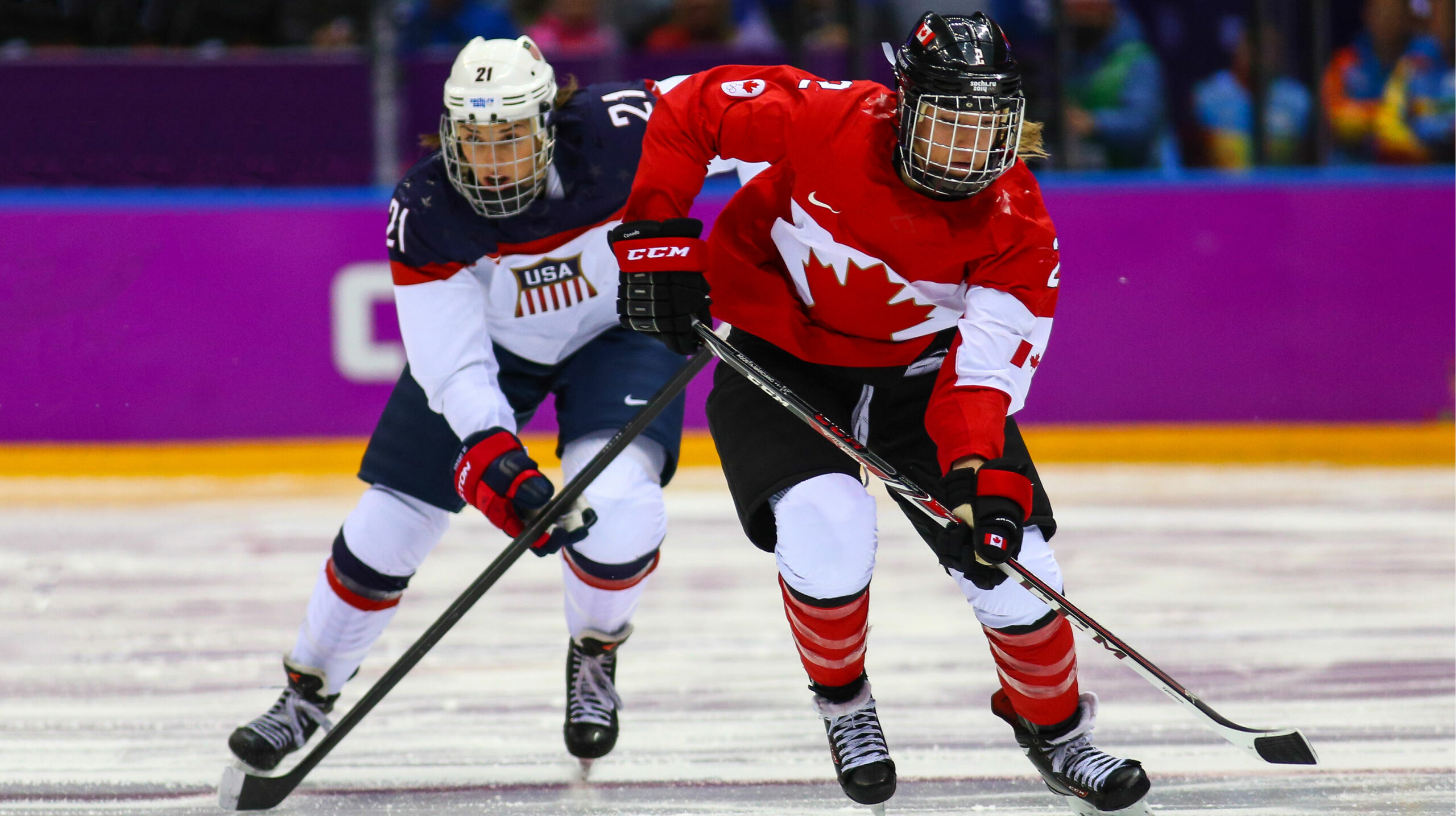 For the first time ever, EA will be adding playable women’s national Hockey teams to NHL 22, along with the women’s World Championship tournament in partnership with the International Ice Hockey Federation (IIHF).

The update, which is scheduled for January 2022, will put NHL on par with other notable EA Sports titles, including FIFA, 2K’s and NBA 2K series, which already have women’s teams available to play with and against.

In total, 10 women’s international teams will be added to the ‘Play Now’ mode, including Canada and the United States.

“The introduction of women’s national teams to NHL 22 as part of the upcoming IIHF content will be an important moment for the franchise in its continued effort to reflect the diversity of the hockey community,” said EA Sports vice president, Sean Ramjagsingh in a statement given to ESPN.

EA also announced that the men’s World Hockey Championships will be introduced to tournament mode in early 2022.

While all those updates are scheduled for early next year, a new update coming out today will add the World Junior Hockey Championships to the game for the first time along with IIHF men’s teams.

To learn what more is coming to the game, check out EA’s blog.