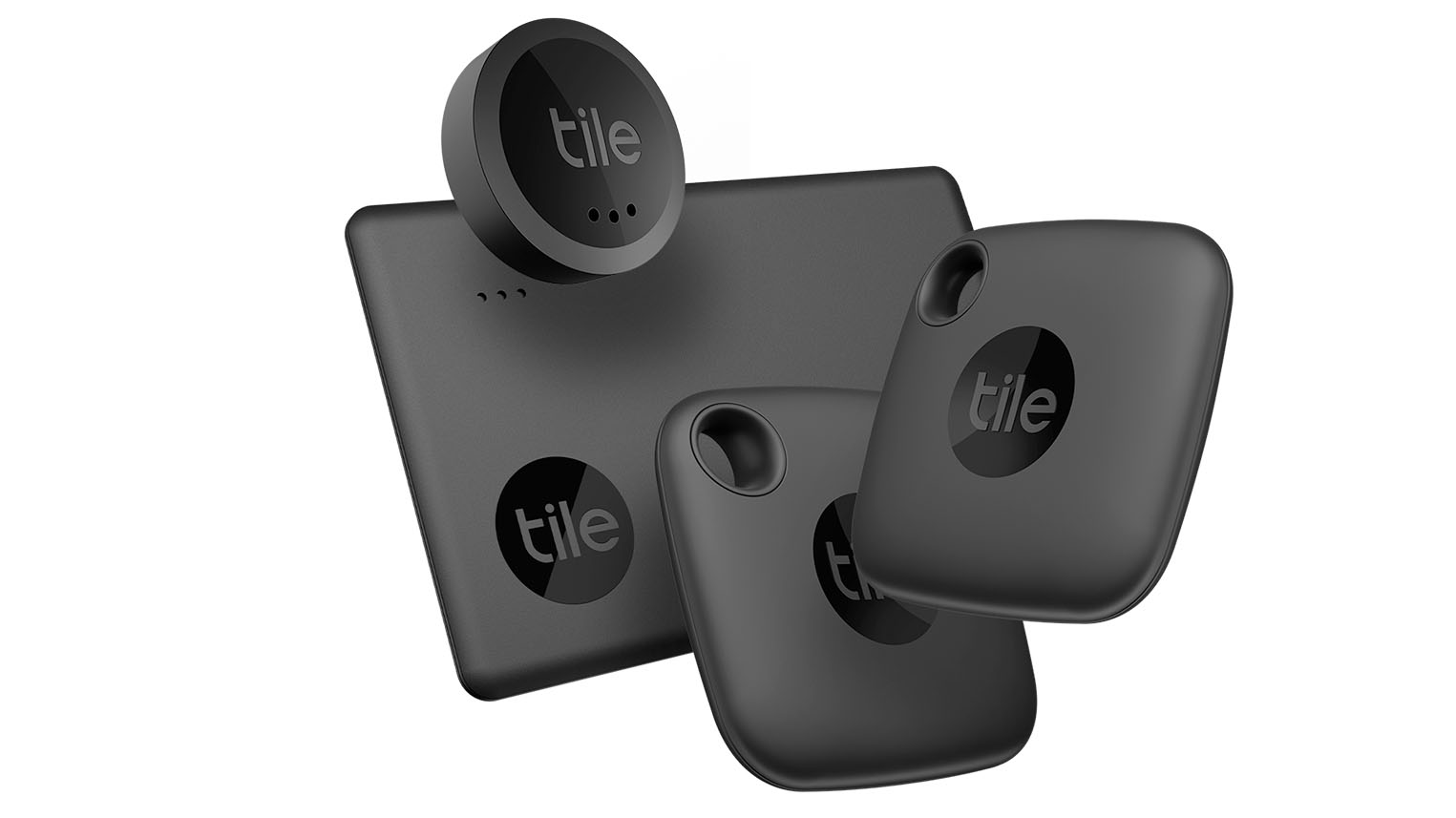 Family tracking service Life360 has been selling the location data of millions of its users, according to a new report from The Markup.

The company — which describes itself as a “family safety platform” — aims to allow family members to track each other through a smartphone app available on iOS and Android. The platform is currently used by 33 million people around the world.

In a statement, Life360 CEO Chris Hull said that selling location data is an “important part” of the company’s business model and that it has “no means to confirm or deny the accuracy” of whether it’s one of the largest sources of location data in the industry.

Life360 is in the process of acquiring Bluetooth tracker company Tile for about $205 million USD (roughly $260 million CAD). While Tile has experienced success in the past, the company is likely under pressure from Apple’s recently released AirTag Bluetooth tracker and its ability to leverage the billions of Apple devices in the world to create its crowdsourced network.

Big news: Tile is joining the @Life360 family! We’ll continue as our own brand, delivering the excellent experience our customers deserve. Lots of exciting things ahead! https://t.co/zJGcNiXW5U

In a press release, Life360 said that Tile’s tracking network of Bluetooth trackers will expand its current reach by 10x.