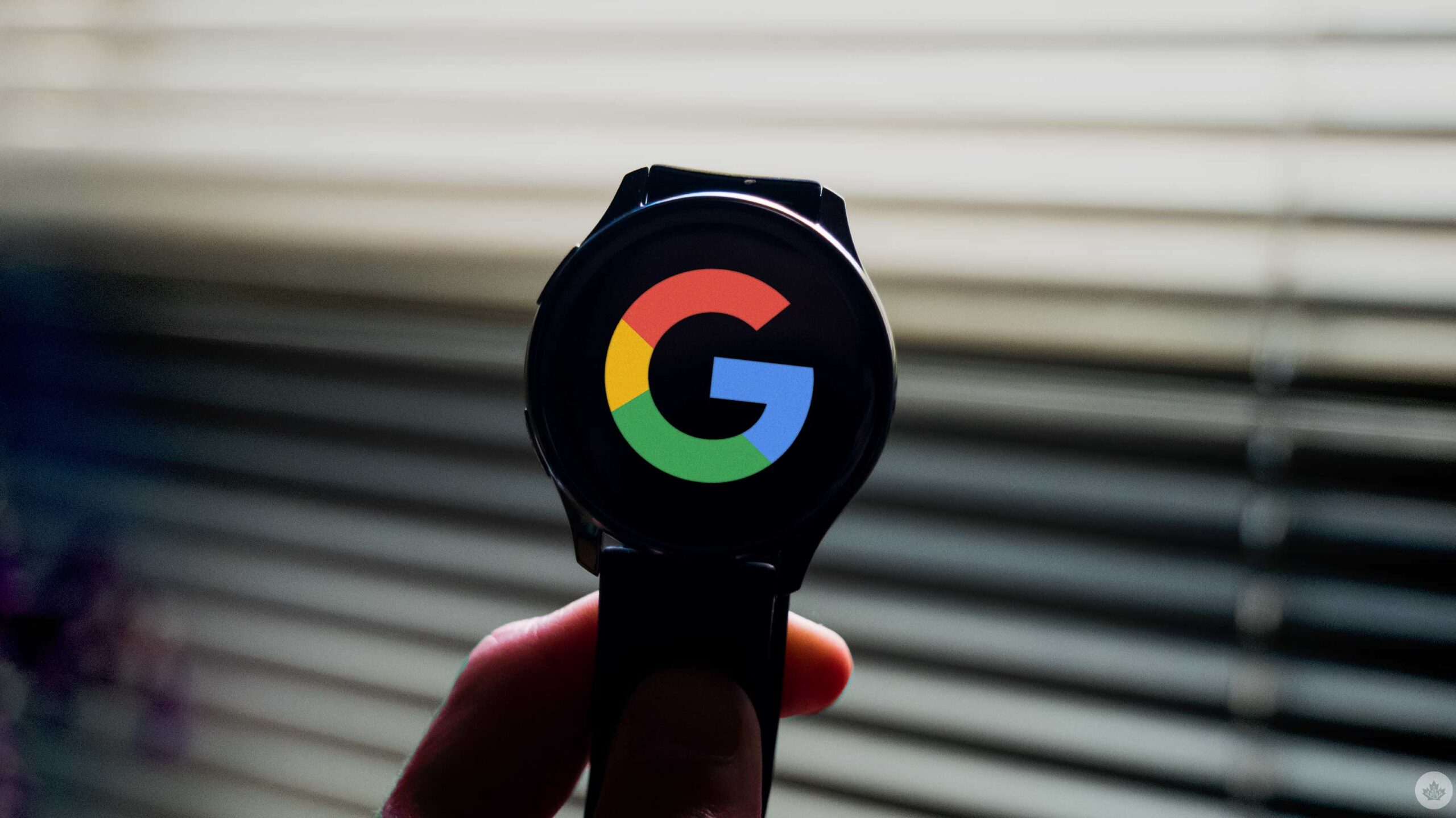 Based on the leaked images (seen below), the smartwatch will run Google’s Wear OS 3 and sport a relatively slim and circular watch face. It’s also expected that the company will call the device the Pixel Watch. 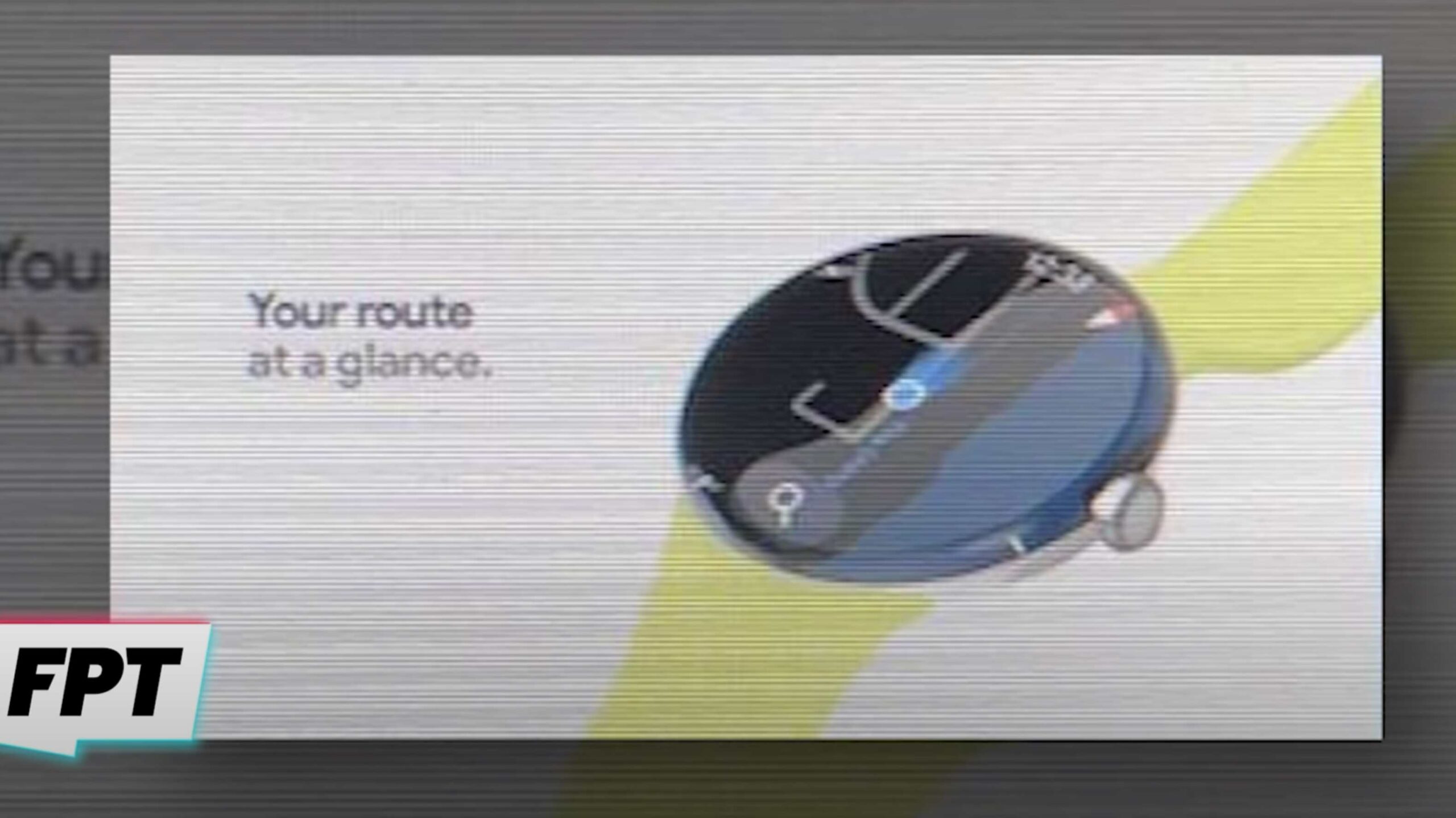 The leaked images show off a single crown on the side of the watch and what appears to be a few varieties of a proprietary watch band. 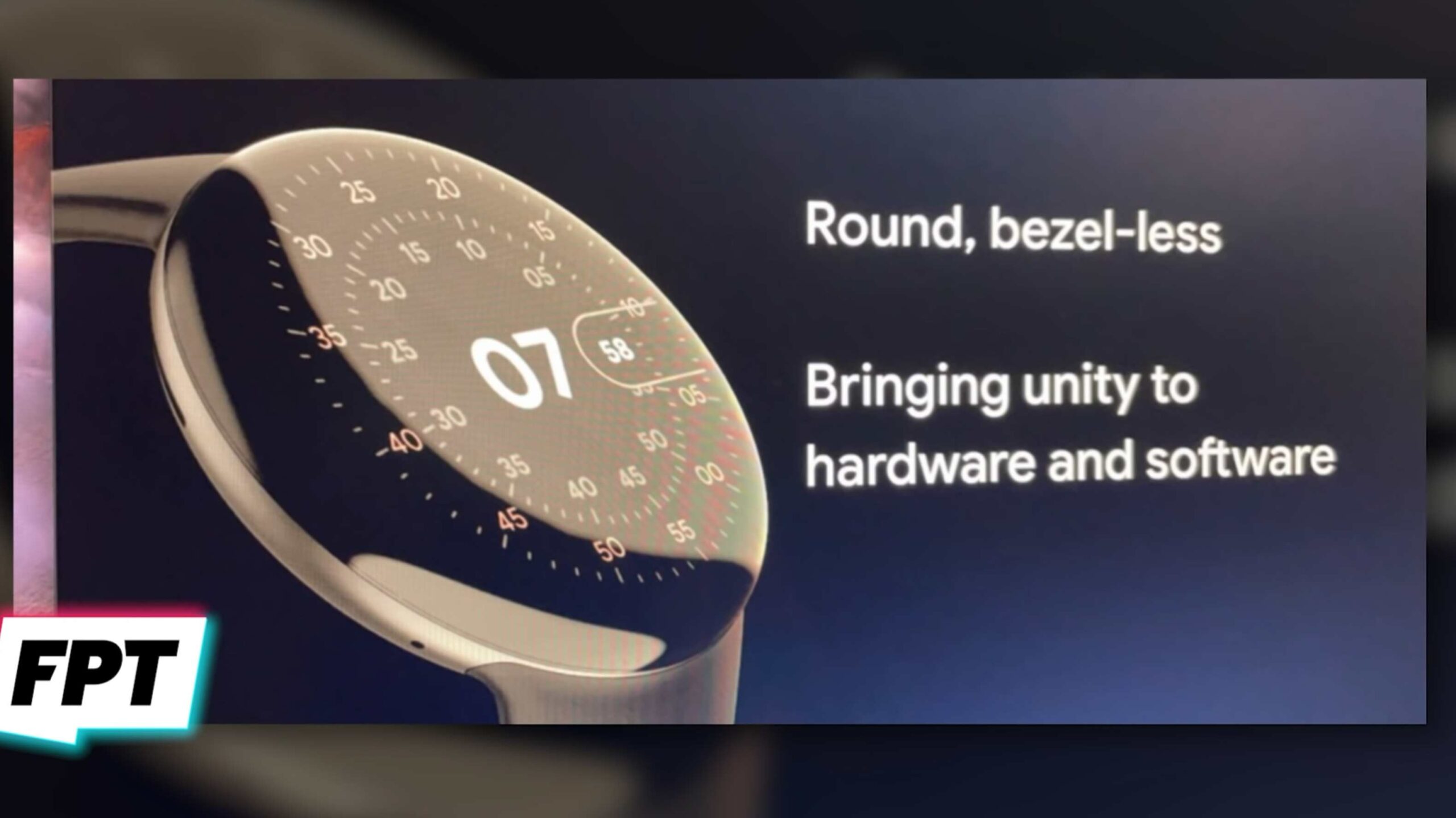 While these photos, courtesy of Front Page Tech’s Jon Prosser, appear to be from some sort of video or slideshow, they’re still just leaks.

With this in mind, it’s important to point out that Google still hasn’t officially revealed the Pixel Watch. It’s also worth noting that Prosser has a spotty history when it comes to leak accuracy.