It's a bold goal, but if Qualcomm pulls it off, it could shake up the PC industry 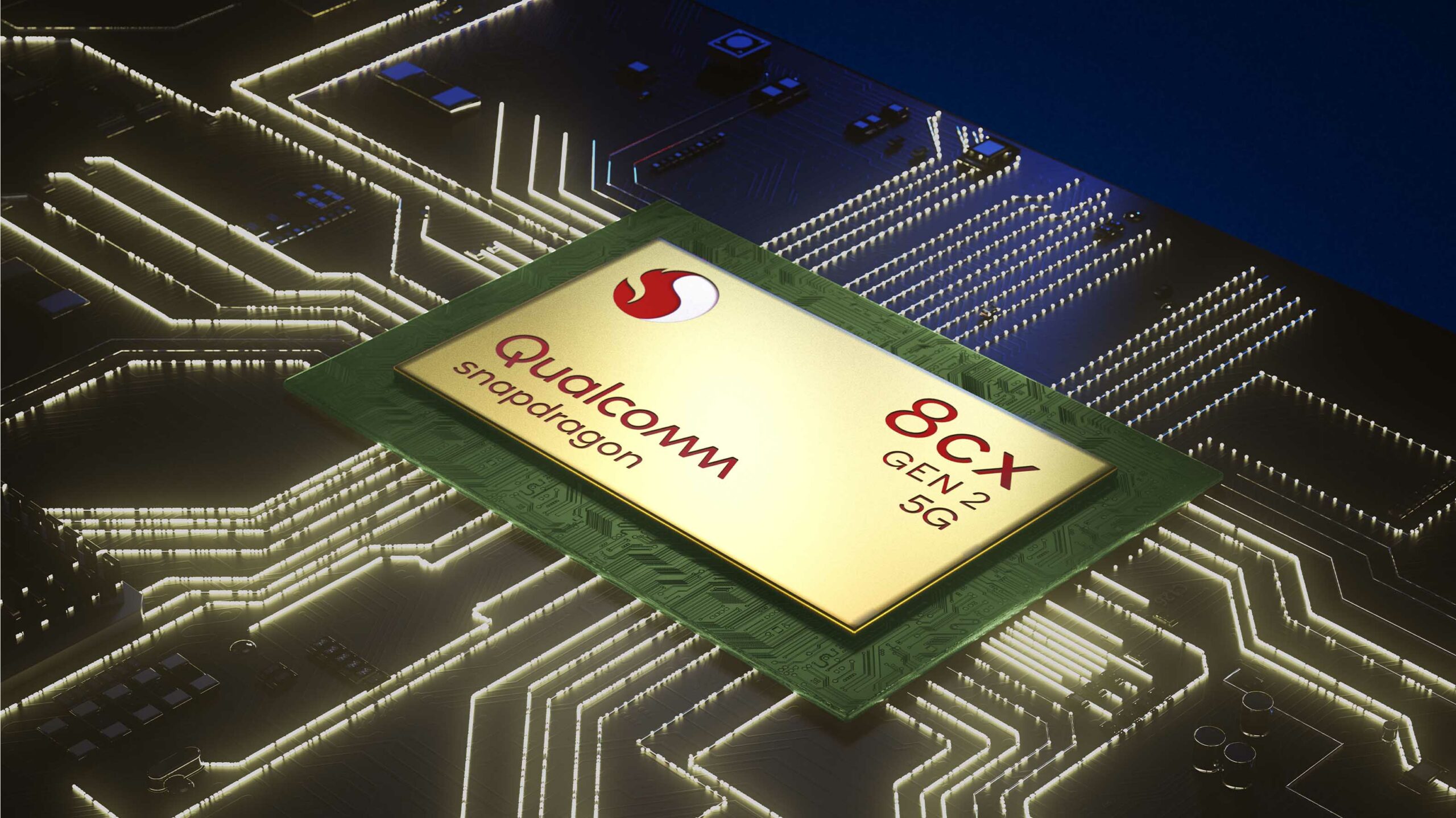 It’s a fairly bold claim, especially given the current state of Windows on ARM and the PC industry, which still largely relies on x86 chips from Intel and AMD for intensive workloads. ARM chips for Windows can work well for light applications or situations where battery life is important (like laptops). Apple’s M-series chips, however, can handle intensive workloads and are frankly impressive, especially when using software properly optimized for the chips.

All this is to say that if Qualcomm wants Apple-level chips by 2023, as it indicated at the investor day event, it’s got a lot of work ahead of it. However, a recent acquisition will help

Qualcomm revealed during the event that Nuvia would design its new chip. Nuvia, as a reminder, was a company founded in 2019 by a trio of former Apple employees who had previously worked on the company’s A-series chips for iPhones and iPads. Qualcomm acquired Nuvia in early 2021 and Qualcomm’s CEO previously said the company could beat Apple’s chips with Nuvia.

Aside from offering competition to Apple’s M-series chips, Qualcomm also said that it aimed to have its new chips lead the field in “sustained performance and battery life.” Alongside this, Qualcomm plans to scale up its Adreno GPUs to offer desktop-class gaming performance.

These are bold ambitions, but if Qualcomm can make it happen, these chips might help shift the PC industry in a big way. Even if Qualcomm’s 2023 chips don’t match up to Apple’s 2023 M-series offering, if Nuvia helps Qualcomm’s PC SoCs leap ahead in performance, it could shake up Intel’s and AMD’s grip on the CPU market, particularly in mobile computing like laptops, tablets and 2-in-1s.