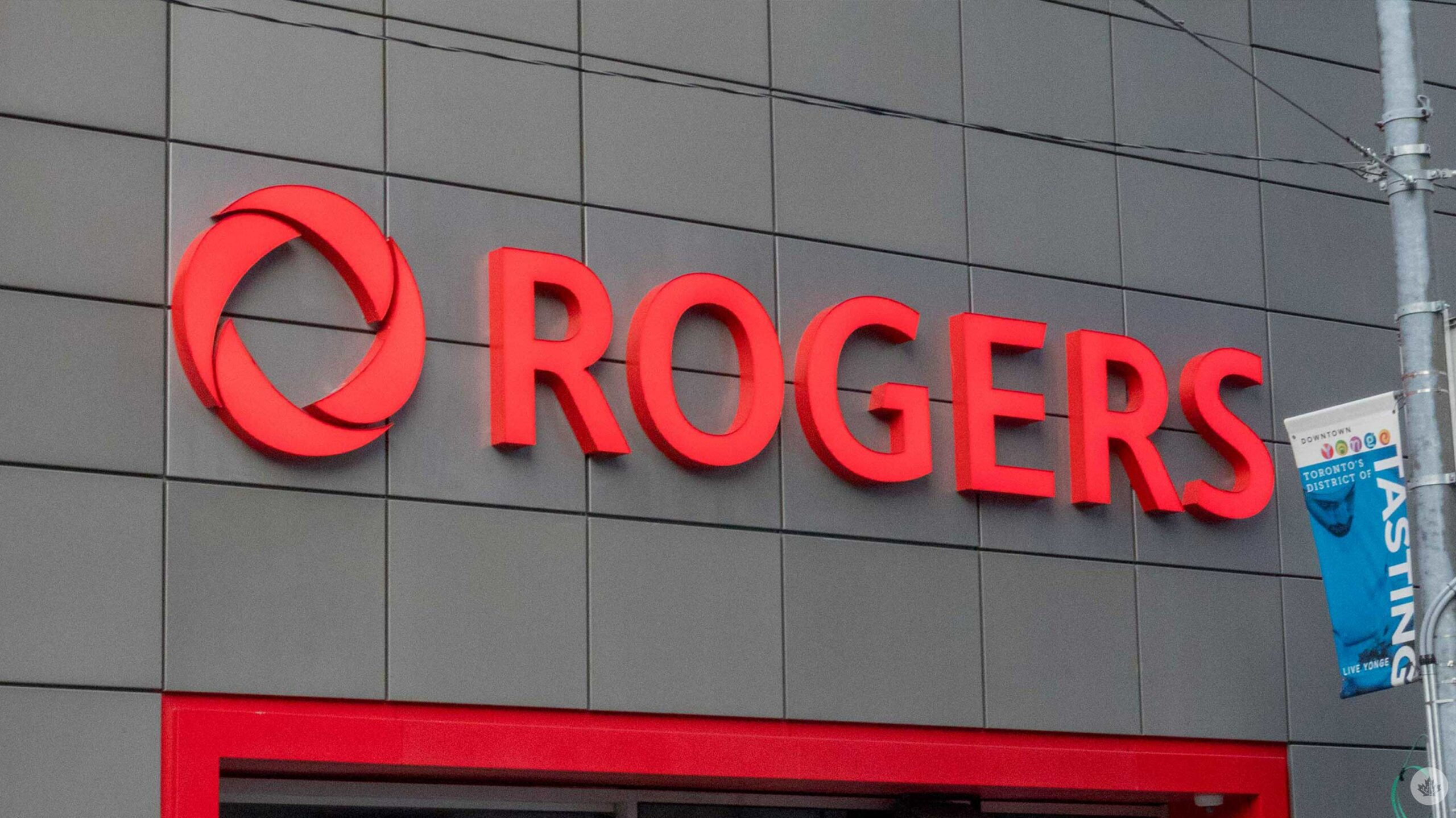 Edward Rogers won control of Rogers Communications on November 5th following a B.C. Supreme Court ruling that he could replace five independent directors of the company’s board without a shareholder meeting.

As a reminder, the Rogers family has spent the last several weeks feuding over control of the company. It began with Edward Rogers, son of late company founder Ted Rogers, trying to oust CEO Joe Natale (who learned of the scheme via a butt-dial). The plan failed and the Rogers board voted to remove Edward Rogers as the board chair (he remained on the board as a director).

However, Edward Rogers is also chair of the family trust, which owns 97.5 percent of the company’s voting class A shares. As chair of the trust, Edward Rogers can exercise voting control over the appointment of directors, and he attempted to use that power to replace five independent directors of the board with directors loyal to him through a written resolution. For a time, there were two boards claiming to be legitimate — you can read more about the extremely funny timeline here.

Ultimately, Edward Rogers took the whole debacle to a B.C. court to settle the matter, which came down to whether or not he could legally replace the board with a written resolution. The Globe and Mail reports that Justice Shelley Fitzpatrick ruled that Edward Rogers can — she also granted his application for approval of the change and awarded him legal costs.

It’s worth noting that B.C.’s Business Corporations Act allows board changes to be made using this method. Since the Rogers company is incorporated in B.C., that law applies.

“[Rogers Communications] argues strenuously that Edward is ‘thumbing his nose’ at the proper process and that he improperly seeks to exert rights ‘with the stroke of a pen,’” Justice Fitzpatrick wrote.

“However, as I see it, Edward has closely followed the strictures of the articles, as informed by the act where appropriate. This can only be described as respecting the process, not disregarding it.”

Edward Rogers responded to the ruling in a statement, saying that “the company requires an effective board that shares a strategic vision for the business, is open, deliberate, consistent in its decision making, independent of management, and that always acts in the best interests of the corporation.”

Loretta Rogers, Martha Rogers and Melinda Rogers-Hixon, who support Natale and opposed Edward Rogers’ move to replace the board, said in a statement they were disappointed and called the ruling a “dangerous precedent.”

“We believe that today’s ruling also ushers in a particularly dangerous time for [Rogers Communications]. The company now faces a very real prospect of management upheaval and a prolonged period of uncertainty, at perhaps the worst possible time,” the statement said.

The decision casts a shadow on the future of Natale and other company executives — The Globe and Mail reported that Natale and his 11-member executive team were prepared to leave if Edward Rogers succeeded in reconstituting the board.

All this has taken place amid Rogers’ ongoing bid to acquire Shaw Communications in a deal valued at $26 billion. Perceived instability at Rogers could be another knock against the company and may foil the acquisition. Some opponents of the merger have petitioned the CRTC to delay an upcoming hearing about the Rogers-Shaw deal because of the family feud. However, with Edward Rogers now officially in control, it’s possible the CRTC will press forward with the hearing (assuming no further disruptions give the commission reason to delay).