Meme or not, it takes a dense group to invest that much in tungsten 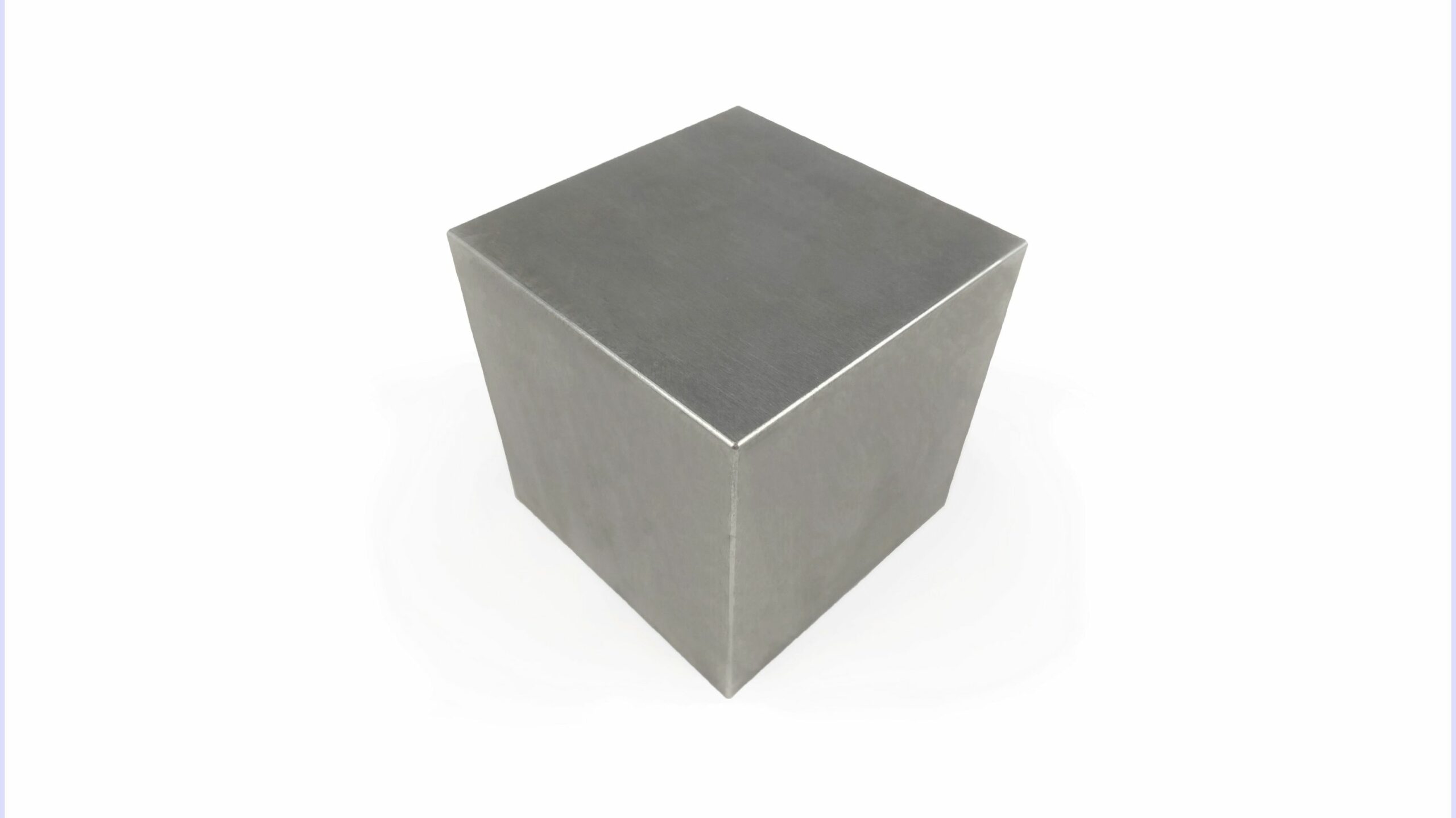 The biggest tungsten cube ever to be manufactured has been sold to a crypto investor group by the name of TungstenDAO for the whopping price of roughly $250,000 (about $311,000 CAD).

Manufactured by Willowbrook, Illinois’ Midwest Tungsten Service, the tungsten cube was made as a part meme and part experiment. The dense 14.545-inch cube was created and subsequently sold via an NFT. The sale of the cube can be found on OpenSea.

Tungsten has become a common meme within the world of cryptocurrency. For one reason or another, the crypto enthusiast community at large has latched on to tungsten as the next big meme. Like Gamestop stock, tungsten is becoming a hot commodity and Midwest Tungsten Service is using this to their advantage.

Via a company blog post, the tungsten manufacturer announced the project in which they promised to make the one-ton cube.

“We will make the 14.545” cube, it will weigh approximately 2,000 pounds. This NFT represents a real-world physical cube that will be stored at Midwest Tungsten Service headquarters and owned by the NFT owner. One visit to see/photograph/touch the cube per calendar year will be allowed and scheduled with a Midwest Tungsten Service representative. Unlockable content is required for scheduling and proof of ownership required for entry. The cube will be stored in a room of its own that will be locked and only accessible by the NFT owner.

Subsequent owners of the NFT cannot visit the cube in a year in which the cube has already been visited. The cube will not be available to view until 12 weeks after the first sale. Burning the NFT will result in a shipment to the most recent owner via freight truck, owner will be responsible for alerting Midwest Tungsten Service of the intention to burn and transport after freight drop-off.”

There’s not a clear motive of what the group plans to do with the NFT. TungstenDAO could simply be leaning heavily into the meme, as we’ve seen others do during the Gamestop stock boom.