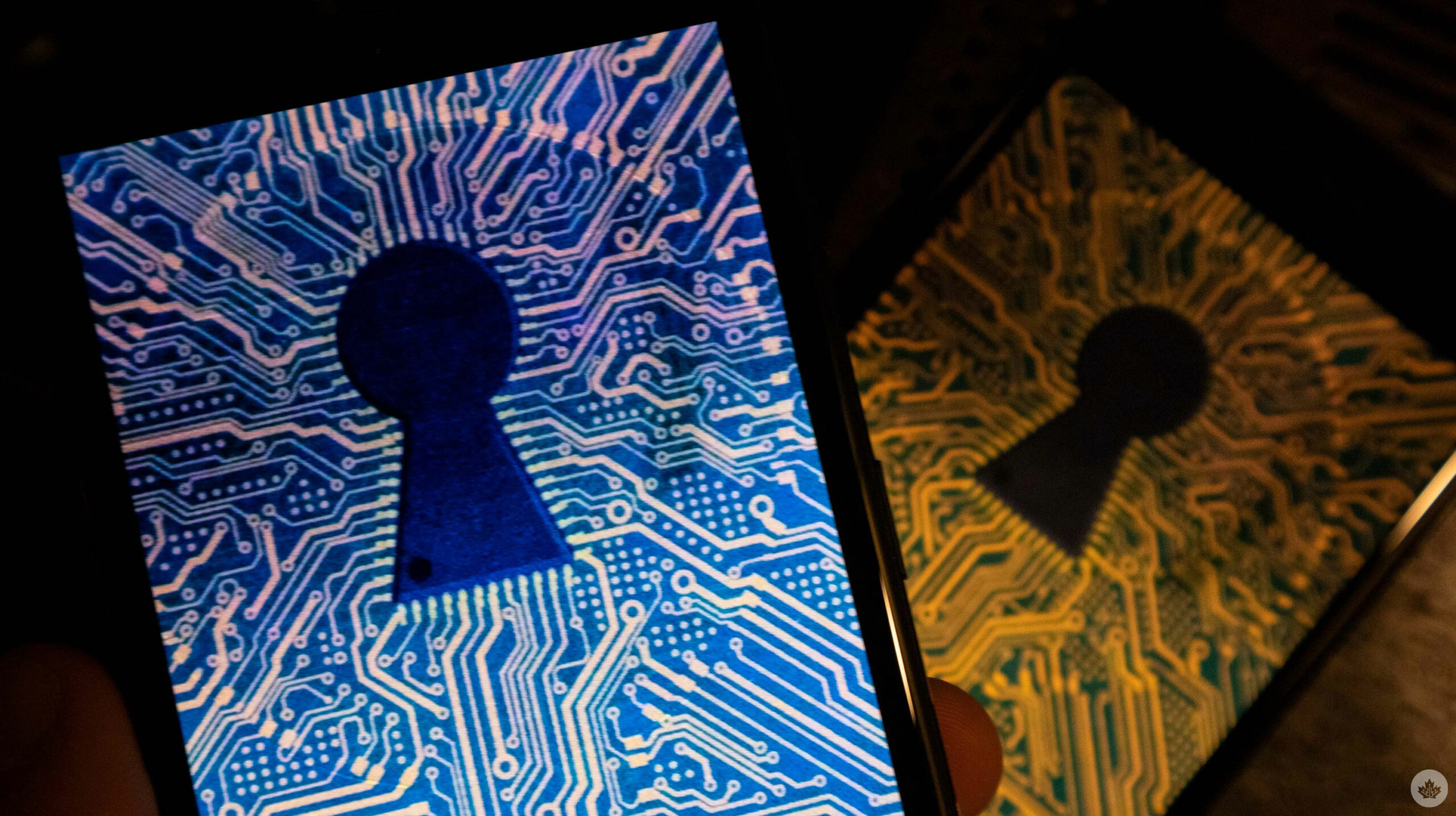 The attack, which was detected over the weekend, has had a significant impact on the Atlantic province’s healthcare system.

“This led to progressive failure of what’s been described to me as the brain of the data center and a loss of functionality and systems across the regional health authorities,” said Health Minister John Haggie in a statement

The disruption of healthcare services was caused by a ransomware assault, according to the Canadian Broadcasting Corporation, which encrypts computer files and demands money to release them. The health authority’s systems have been disrupted in a variety of ways, including the inability to register new patients and the complete failure of its email system.

The Eastern Regional Health Authority’s chief executive officer David Diamond says that emergency treatments would continue without delay, whereas, all other appointments would be rescheduled.

Further, COVID-19 testing is being shifted away from computerized and phone appointments, and instead be done on a drop-in basis, according to Haggie. The website that delivers test results has been hampered too. Now, public health authorities will let people know if they are COVID-19 positive over the phone. It’s worth noting that the attack has had no effect on vaccination sites.

The Newfoundland and Labrador Centre for Health Information, which manages the province’s IT requirements, including electronic health records, and telecommunications operator Bell Aliant are working on the issue, according to Haggie, but there is no clear date for when things will be back to normal.