Zillow is selling its surplus inventory of houses at a loss 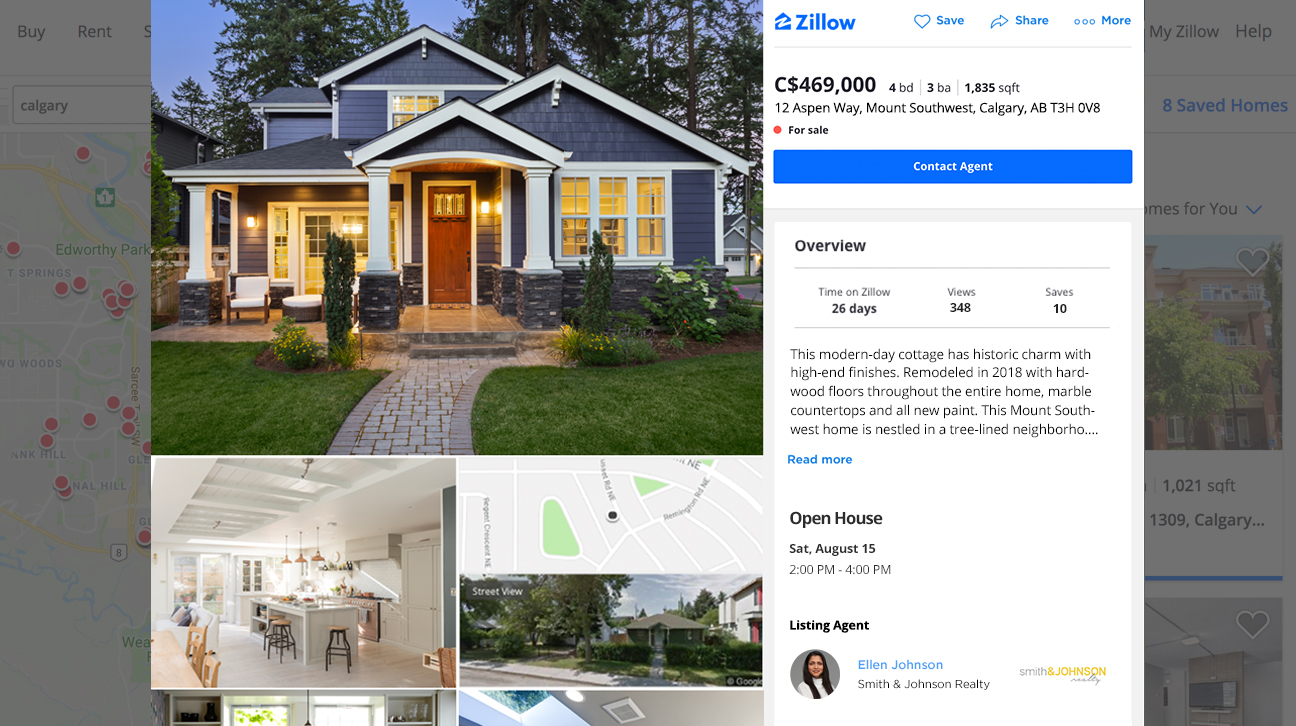 In an effort to recover from a buying-spree blunder in its home-flipping business, Zillow is now trying to sell around 7,000 houses to recoup roughly $2.8 billion ($3.47 billion CAD).

According to a Bloomberg report, Zillow purchased the houses with the intent to sell them to potential homeowners and landlords, but is now looking to sell the properties to investors at a loss.

Zillow purchases houses from sellers and goes through repairs and renovations to list them for sale, but considering that the pandemic’s financial effects are still being felt globally, Zillow’s buying-spree boon quickly turned into an issue for the company.

According to an October 31st report from KeyBanc Capital Markets (via Bloomberg), an analysis of 650 Zillow-owned properties revealed that two-thirds were listed for less than the price Zillow paid for them.

Bloomberg also states that Zillow informed investors in October that it would no longer be purchasing homes, citing labour shortages in construction and renovation. In the second quarter, the company purchased more than 3,800 homes, putting it on track to meet its declared target of 5,000 homes by 2024. Due to the increased number of houses, the company is now having difficulty finding labour to remodel the houses.

However, the surplus inventory selling at a loss rather than a profit might be the actual reason why Zillow wants to put a halt on new purchases and sell off the houses it has already acquired.

Check out Zillow and its listings in Canada here.