"We should take that as a sign of respect" 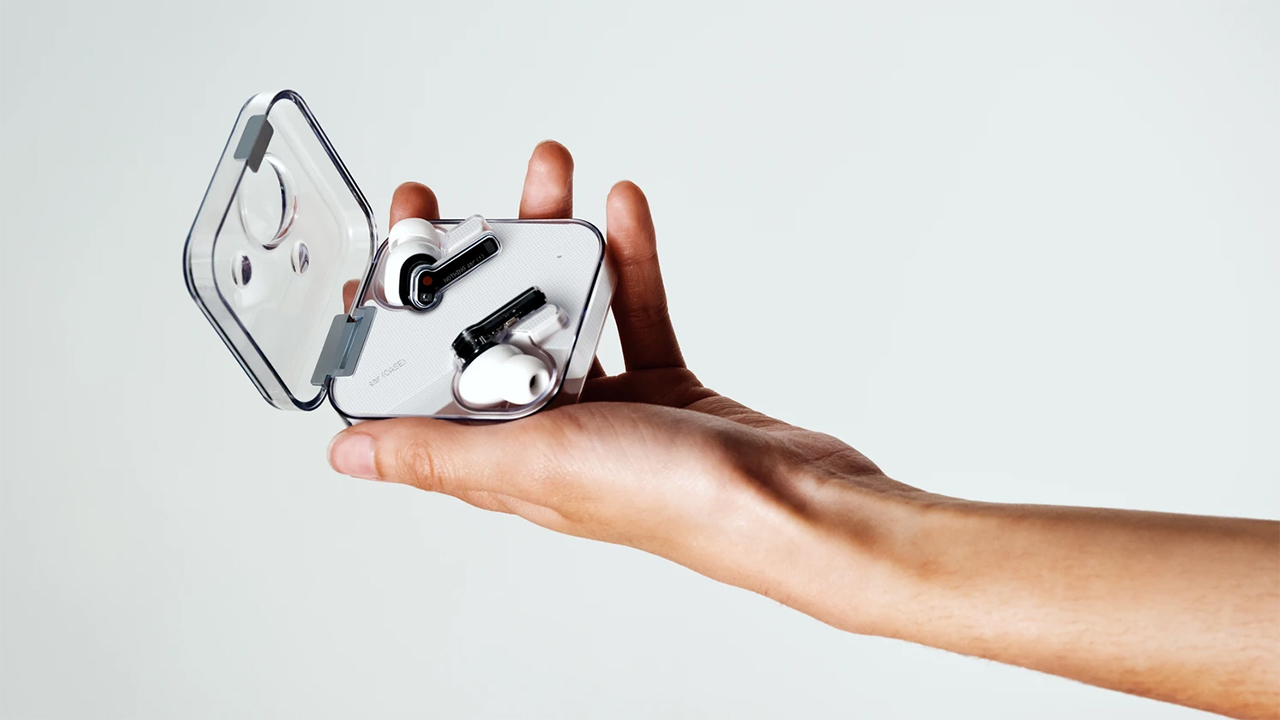 Carl Pei, former OnePlus boss turned CEO of his own tech startup, ‘Nothing,’ has shared that an unnamed tech giant is making it harder for his company to access key earbud manufacturing components.

At no point does Pei hint at what company it might be, but I’d expect it would need to be a large tech giant to influence how the supply chain flows to a company as small as Nothing. Specifically, Pei says, “To add to the fun, we’ve also had a major incumbent attacking us in the supply chain trying to block our access to key components. We should take that as a sign of respect.”

While I hope that Nothing can sell that many wireless earbuds and continue to make cool-looking tech products, unfortunately, the reviews for its Ear (1) Buds haven’t been overwhelmingly positive and they’re constantly out of stock.