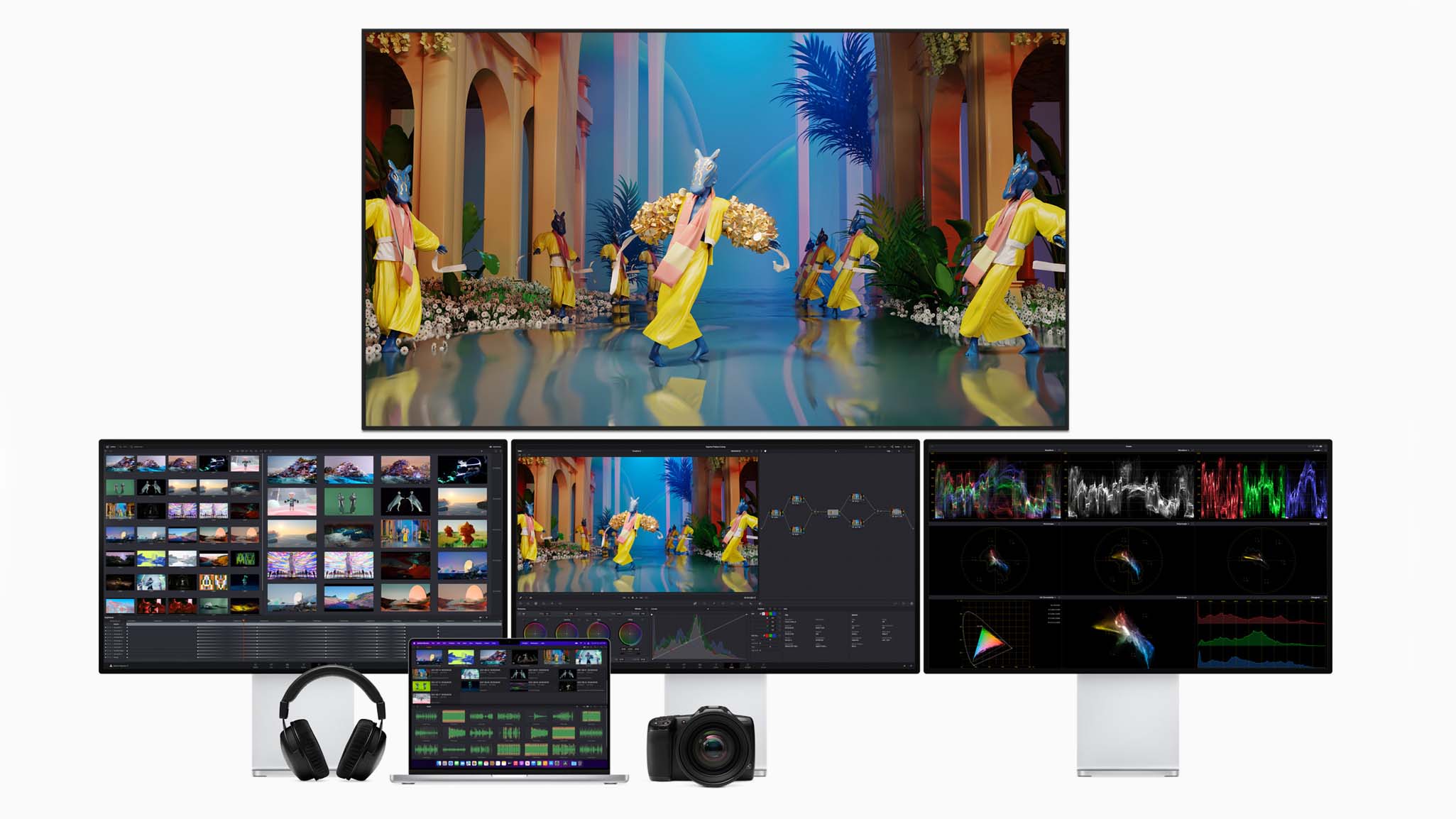 Apple’s new M1 Pro and M1 Max-powered MacBook Pro is capable of handling output to up to three external displays.

In comparison, M1 MacBook (2020), on the other hand, can run just one 5K monitor like Apple’s Pro Display XDR, for example, or a single 4K monitor through its USB-C port.

Back when the M1 MacBook Pro first launched, I ran into a lot of difficulties connecting it to my 4K HDR monitor at 60Hz. I was forced to switch from using USB-C to the standard HDMI port and an official Apple USB-C AV adapter in order to solve the issue.