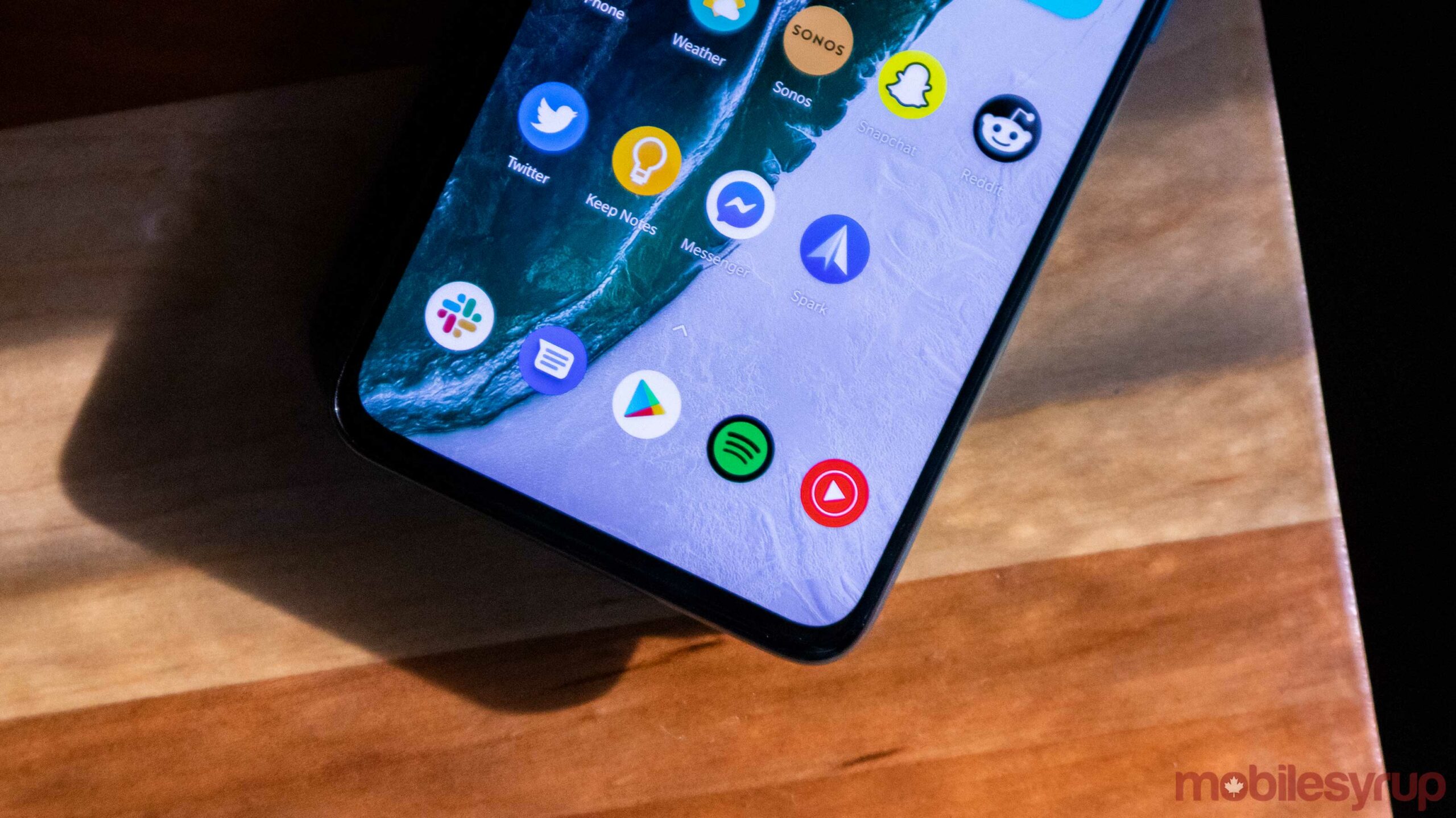 As the replacement for the much-loved Google Play Music, YouTube Music arrived with a lengthy list of features that should have been available but weren’t. For example, the ability to cast music using the YouTube Music website.

According to Reddit posts spotted by 9to5Google, that’s finally changing. The Redditors said the ‘music.youtube.com’ web app shows a Cast button next to the user’s profile picture in the top-right corner.

Unfortunately, that handy addition hasn’t rolled out to everyone yet. Hopefully, we’re seeing the start of a wider roll-out, but it could take some time if Google’s still testing the feature.

Either way, Cast support is on its way. That alone is a significant improvement, but Google also recently announced an incoming YouTube Music update that would finally let free users close the app and continue listening. That feature isn’t coming until November, however.

Ultimately, it looks like Google is putting in some work to improve YouTube Music — hopefully, it becomes a better alternative to other streaming music apps.