The biggest fighting game of all time is getting one more fighter, and we'll find out who today 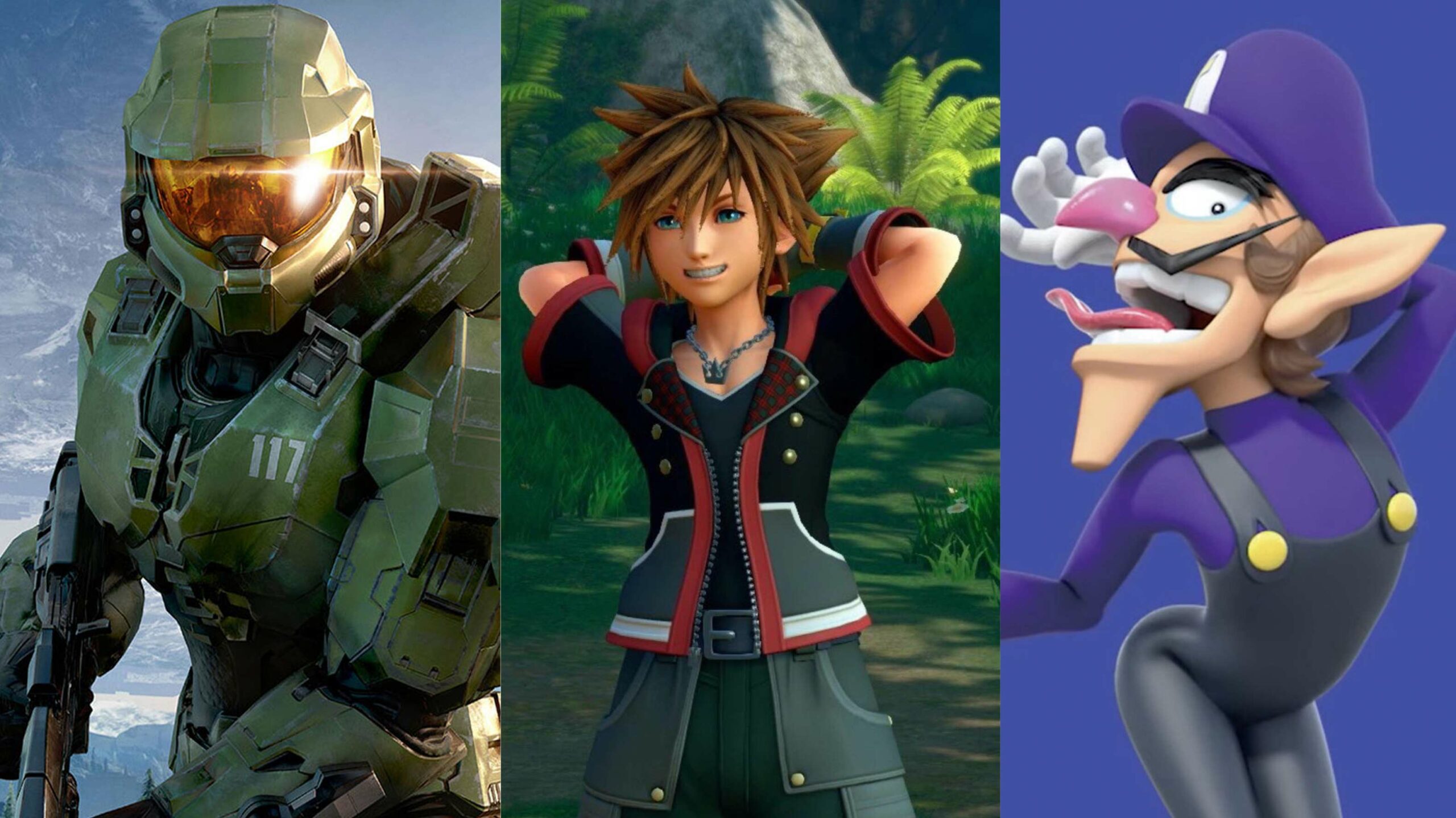 The identity of this character will be revealed today at 7am PT/10am ET in a “Mr. Sakurai Presents” stream on Nintendo’s official YouTube and Twitch channels.

Altogether, the presentation will run for about 40 minutes and feature Ultimate director Masahiro Sakurai as he details the fighter’s moveset and release date, as well as the last wave of Mii Fighter costumes. On Twitter, Sakurai teased that Smash Bros. players and general gaming fans alike should tune in.

With Ultimate‘s extensive representation of both first-party Nintendo properties and third-party franchises, the game has been viewed as a “celebration of gaming” by many. It’s also the best-selling fighting game of all time with over 20 million copies sold. Given all of that, it’s quite possible that Sakurai or Nintendo will have some sort of special video or other surprise beyond the final character and Mii Fighter outfits to formally send off the game.

As for who the final character might be, it’s completely unknown at this point. Some of the most commonly requested characters include Kingdom Hearts‘ Sora, Halo‘s Master Chief, Crash Bandicoot‘s Crash and Nintendo’s own Waluigi, among other options.

Who are you hoping to see as the final character? Let us know in the comments.