The phone may never actually release, but it looks pretty awesome 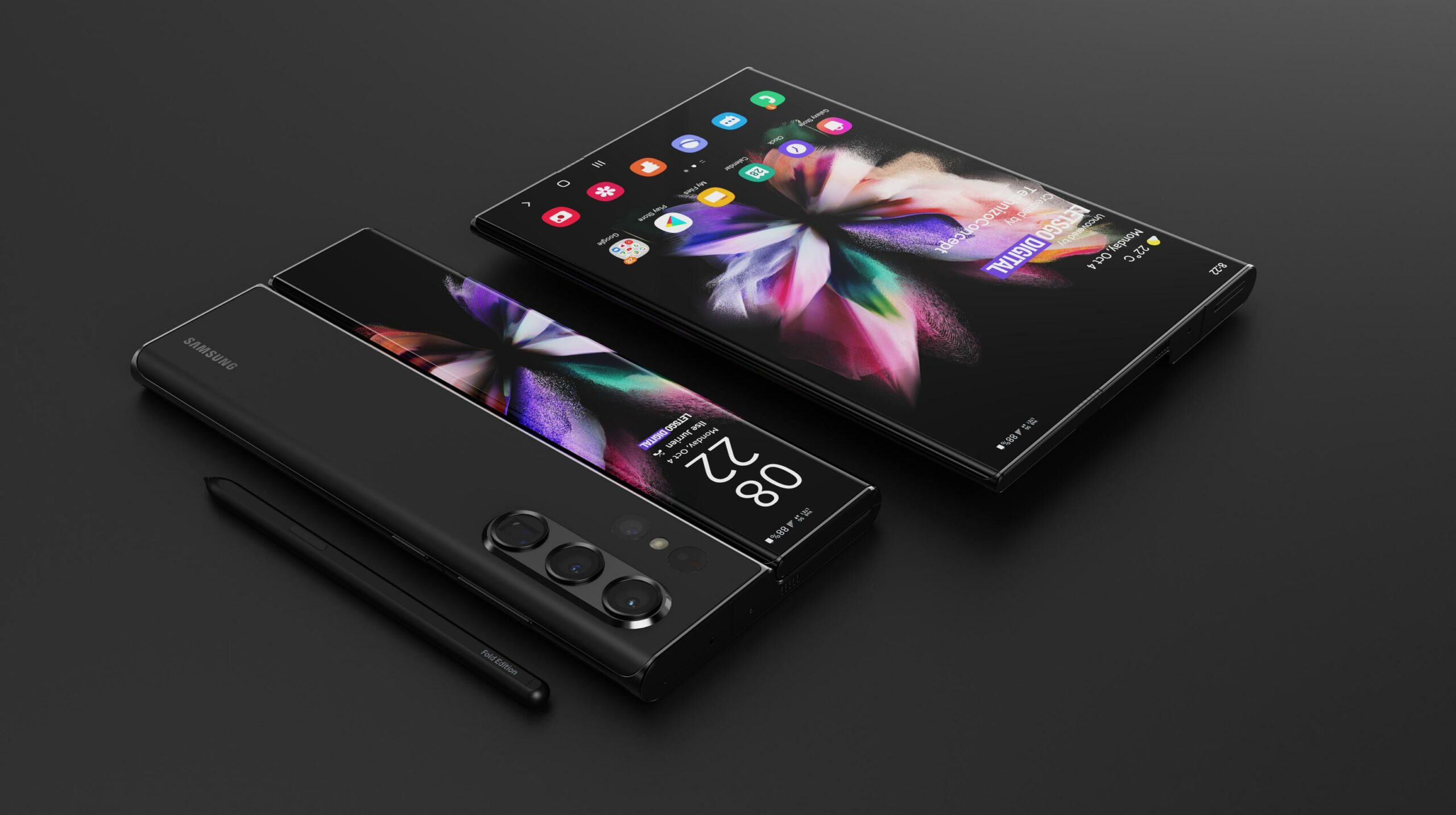 It looks Samsung could have plans to release a very unique smartphone with a wrap-around display.

The patent, which outlines a smartphone called the ‘Galaxy Flex Note,’ showcases a foldable device with a wrap-around display and a stylus dock.

Graphic designer Technizo Concept created a 3D product rendering based on the patent in collaboration with LetsGoDigital.

According to the report, the Flex Note offers an expansive screen size when unfolded. However, there’s no separate front display like with Samsung’s recently released Galaxy Z Fold 3. Instead, the phone sports a wrap-round screen that runs across the smartphone’s body.

This means that when it’s folded and in its most compact form, the front, right side and half of the back features a display.

This phone doesn’t fold inwardly like the Z Fold 3, but outwardly, similar to the Huawei Mate X series.

Additionally, the Galaxy Flex Note supports a clamp-like dock for Samsung’s S Pen stylus and not an inward compartment like the Note series.

Further, the patent features two variations with a triple camera setup on the rear with an under-display camera. Another variation offers a double punch-hole camera in the top right corner.

This patent was submitted by Samsung to the China National Intellectual Property Administration and was published on September 21st.

As with all patent filings, it’s unclear if this smartphone concept will ever see the light of day. That said, if these renders are accurate, it seems like a pretty cool device.