Let us know in the comments below if you're for or against having a smart speaker in your bathroom. 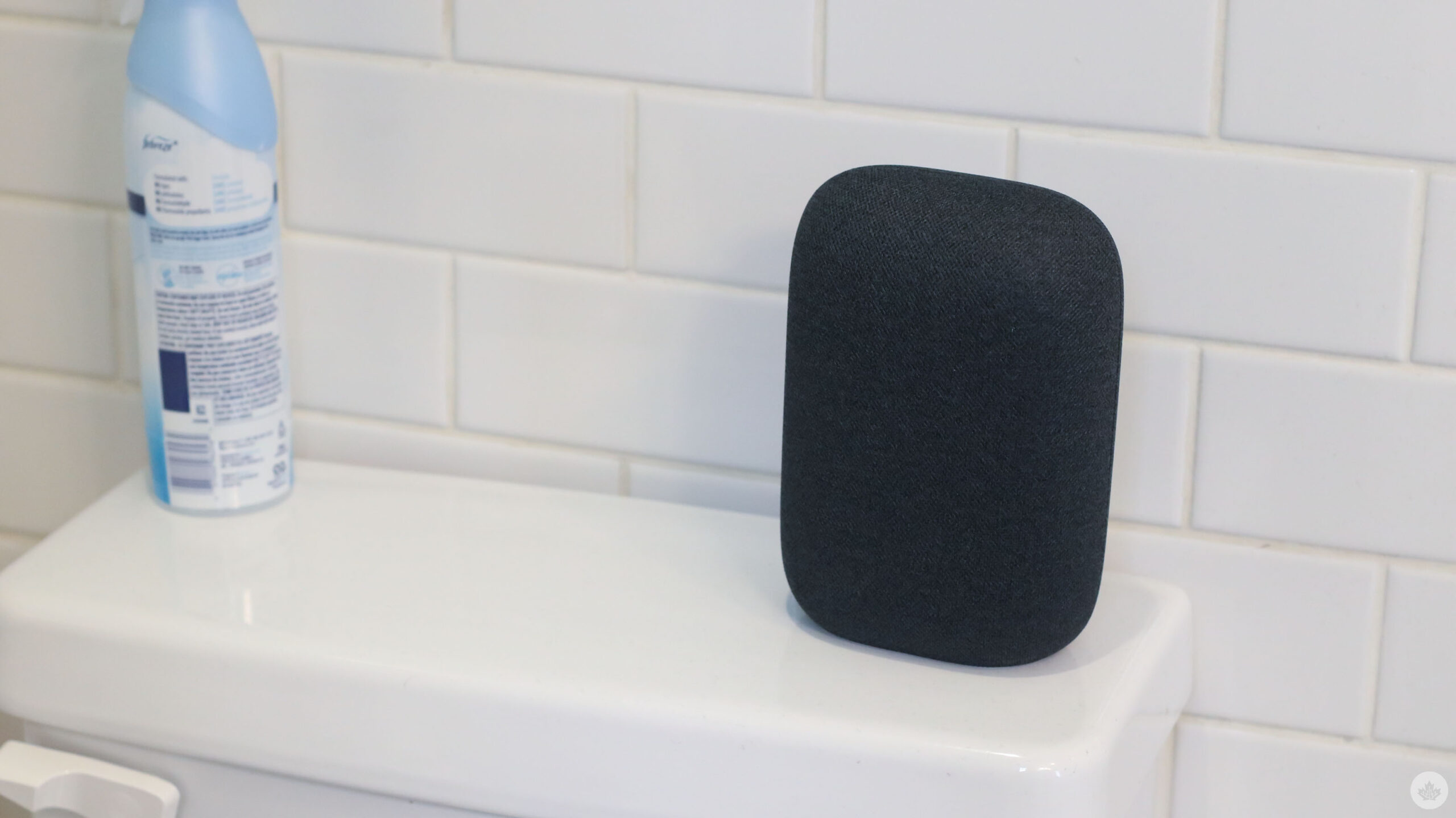 I want to put a smart speaker in my bathroom, and one of my roommates is hugely against it — this has become a controversial topic in my home.

The smart home speaker in question I’m considering setting up in my bathroom is one without a camera, like the Nest Mini or the HomePod Mini, for example.

My reasoning is that I want to ask the smart speaker questions in the morning post-shower, like the weather, what time it is (our analog clock broke), to play music, and so on. You can use your phone for all this, sure, but sometimes I don’t bring my phone to the bathroom with me, and it’s not loud enough to jam in the shower with.

However, my roommate is worried about privacy, which, while I understand, I’m not really that concerned about. Google, Apple and Amazon likely really don’t care about your toilet sounds.

I spoke to another friend, and he also had the same concerns as my roommate, so I understand that might be in the minority with this. On the other hand, MobileSyrup managing editor Patrick O’Rouke at one point had two smart speakers in his bathroom, including an Amazon Echo and a Nest Audio. He says he mostly used the smart speakers for listening to music while shower or for checking the weather while getting ready in the morning.

Are you for or against smart speakers in the bathroom? Let us know in the comments below.