The iPhone 13 Pro Max supports up to 27W charging, with the right brick

Too bad you won't find one in the box 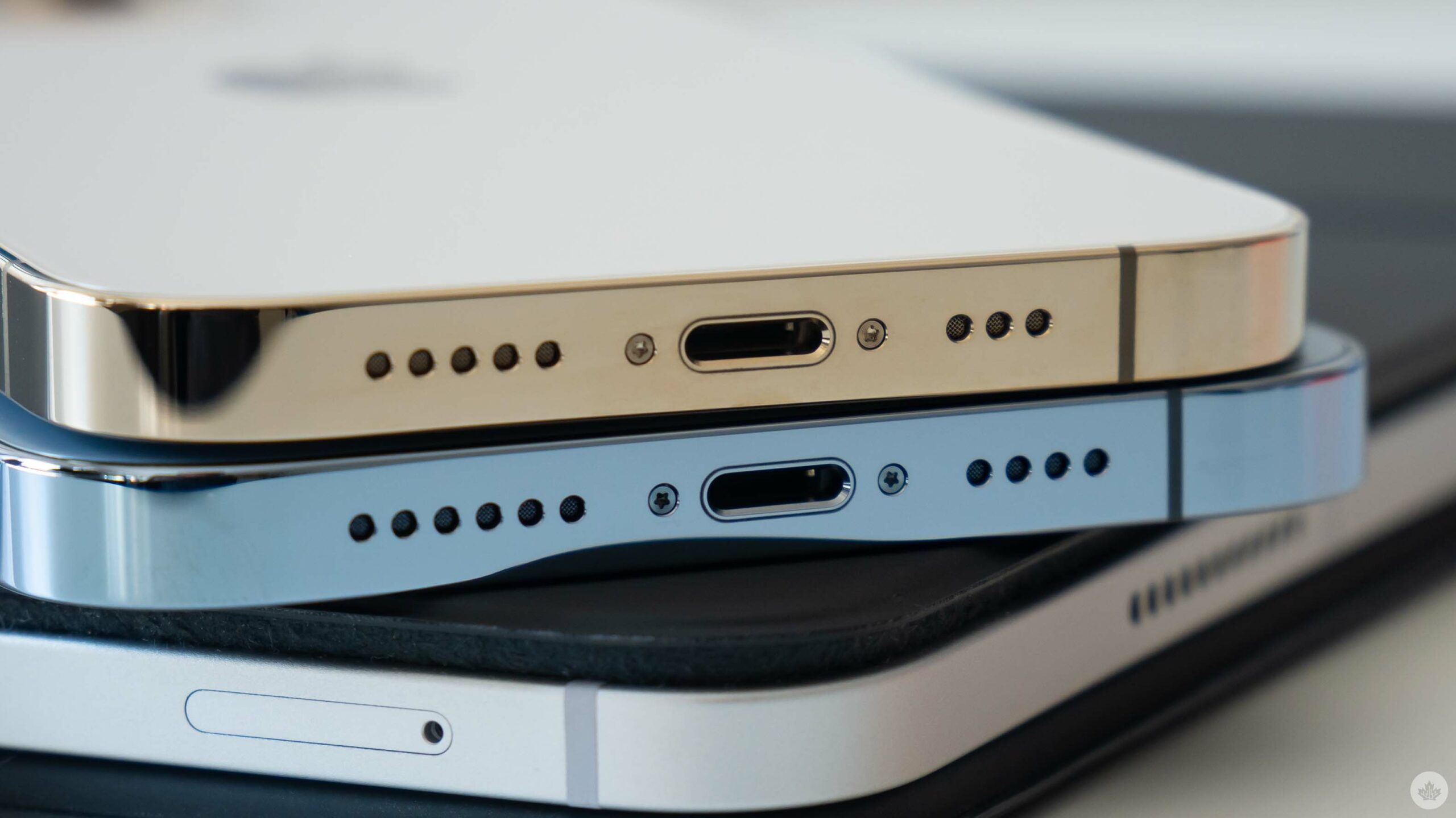 The iPhone 13 Pro Max can reportedly charge faster than Apple’s other iPhone 13 models.

Of course, none of this matters if you still use the awful 5W brick Apple included with every iPhone up until it stopped putting chargers in the box with the iPhone 11 (the iPhone 11 Pro did get a fast charger in the box, but it’s an 18W brick). It also doesn’t matter if you use wireless charging or Apple’s fancy MagSafe for charging — both cap at 15W.

To really take advantage of the iPhone 13 Pro Max’s 27W charging, you’ll need a cable and a charging brick capable of putting out at least 27W of power. Apple does sell a 30W power brick on its website for $59, but before you go dropping the money, it may be worth checking if you have a 30W+ brick already.

The Verge notes that Apple includes a 30W charger with the new MacBook Air and a 61W charger with MacBook Pros, both of which can provide the 27W charging needed for the iPhone 13 Pro Max.

Alternatively, you can check your power bricks’ charging capabilities by reading the regulatory text printed on them. It should break down the output the brick can deliver, but if you don’t see it in watts, you can multiply the volts and amps to get the wattage. For example, the Pixel charging brick I had by my desk can output at 5V, 3A (15W) or 9V, 2A (18W), and thus would not charge the iPhone 13 Pro Max at full speed.

And of course, nothing can ever be that simple, so The Verge warns that some 30W chargers won’t charge the iPhone 13 Pro Max at 27W because the iPhone looks for 9V at 3A.

It’s a lot of extra complexity that Apple could have avoided if it opted for a better system than just removing the charger from the box. For example, if Apple provided a voucher with new iPhones that let people who actually needed a charger get one (and, specifically, the right one to charge their phone quickly), it could avoid customers having to watch YouTube videos and read tiny regulatory text on the bottom of a charger brick to figure out if they’ll get fast charging with the fancy new iPhone.