Canadian TikTok users can now use auto-captioning for their content

Auto-caption functionality will be available in British English at first, with further language support coming in the months ahead 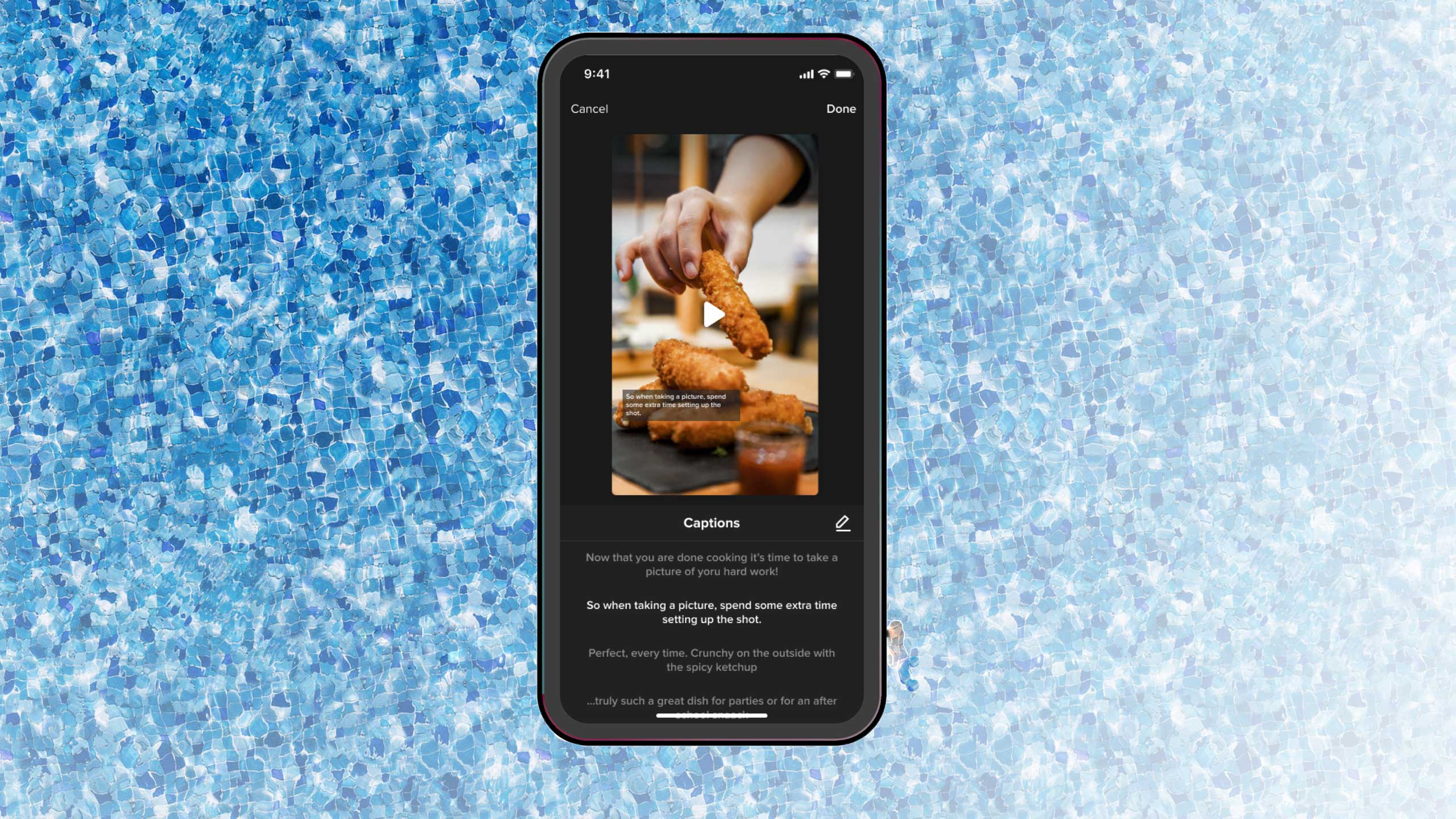 TikTok’s auto-captions feature is finally coming to users in Canada roughly six months after being available exclusively in the United States.

Canadian content creators can auto-generate captions on the editing page and display them on their short videos either after filming or after uploading.

Further, auto-generated captions can be disabled by accessing the ‘Share’ panel, tapping the ‘Captions’ button, and turning captions off.

TikTok says auto-captioning adds to multiple other accessibility features that the platform has added recently, including animated thumbnails, a photosensitive epilepsy ‘Creator Warning,’ a ‘photosensitivity feature’ that allows users to skip content and a ‘text-to-speech feature.

It’s worth noting that auto-caption functionality will be available in British English at first, with further language support coming in the months ahead.

This comes soon after TikTok announced that it had reached the one billion active users milestone. Adding such accessibility and inclusivity features will only drive the number higher, considering the auto-captions feature is also simultaneously rolling out for users in Australia, New Zealand and the United Kingdom.