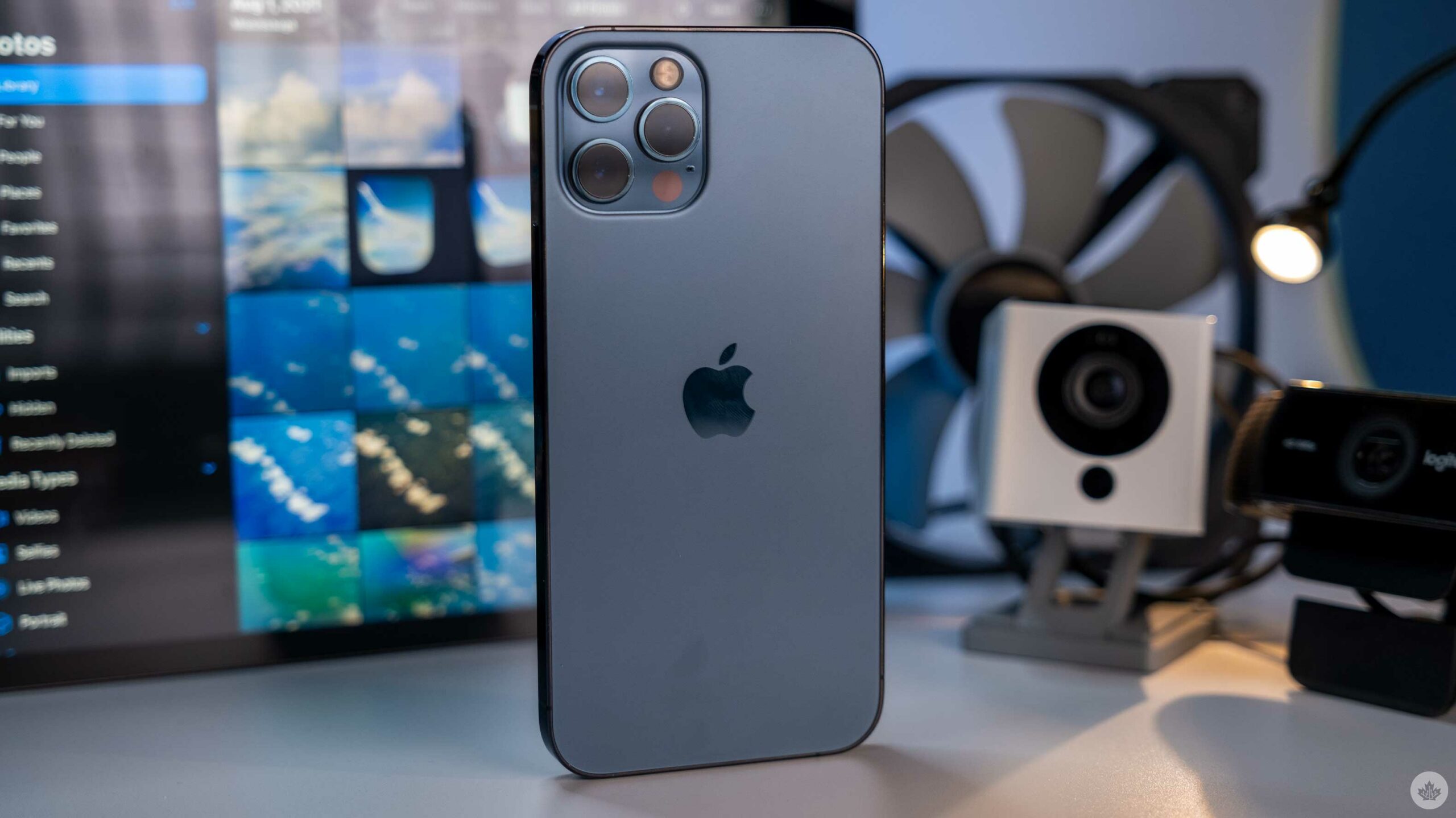 iPhone users are more likely to sell or trade in old devices than Android users, according to research from Consumer Intelligence Research Partners (via 9to5Mac).

The CIRP report looked at what happens to old phones when people upgrade, comparing Android devices and iPhones. It found that most Android users keep their old phones, while nearly 30 percent of iPhone owners leverage trade-in programs to get rid of their old devices.

Further, less than 10 percent of both iPhone and Android users sell their old phones. On the iPhone side, those who don’t trade in devices usually either keep them, loan them to friends/family or lose/break the phone.

The numbers are similar for Android, although more Android users recycle their old phones than iPhone users do.

However, that situation flips when it comes to battery life. After a year, 30 percent of Android users can keep their phones unplugged for a whole day compared to 23 percent of iPhone users. However, Android phones typically offer larger batteries than iPhones, which may be why the battery holds up longer over time.

Although the survey was U.S.-based, I imagine it’s fairly similar for Canadians. At least, the results seem accurate for me — as a long-time Android user, I tend to hold onto my phones when I upgrade (I’ve sold one phone, and I traded in another, but that’s it for me).

Let us know down below what you do with your old phones. Do you trade them in, hold onto them, or only upgrade when you break or lose them?