Called 'RAM Plus,' the feature is essentially just memory paging, which turns a chunk of storage into RAM 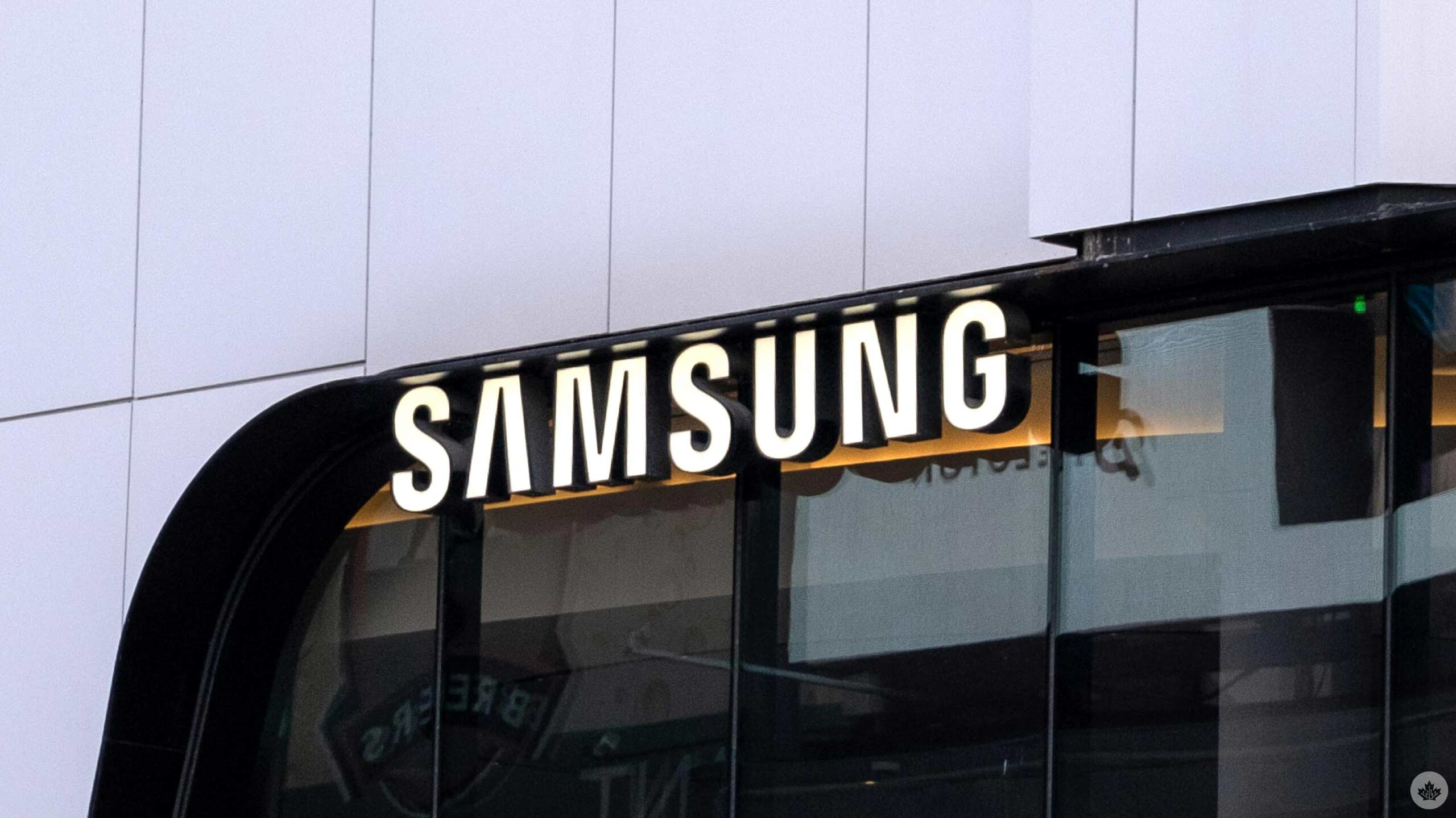 Downloading more RAM has been a long-running joke in tech circles, but a new feature coming to a Samsung smartphone is about as close as we’ll actually get.

For those unfamiliar with the joke, random-access memory, or RAM, is a physical part of computers and can’t be downloaded. The joke is associated with those who aren’t tech-savvy and it’s often used to troll people on tech or gaming forums. Unfortunately, downloading RAM has also become almost a scam with plenty of places online and apps on the Play Store offering the ability to upgrade RAM.

Samsung, however, is reportedly rolling out a feature called ‘RAM Plus’ to the Galaxy A52s 5G. According to SamMobile (via Android Authority), RAM Plus lets users set aside a portion of the phone’s internal storage to use as ‘RAM.’

This isn’t exactly a new feature, and it’s one offered by Android itself as well as by other operating systems like Windows. Called paging in some systems, it’s simply a way for an OS to use a portion of the storage drive as RAM. What sets Samsung’s RAM Plus feature apart is that it gives users an easy way to control the feature, which isn’t common on Android devices (Android Authority notes that Oppo has a similar feature).

While certainly neat, it’s not clear how helpful the feature will be in practice. RAM is typically much faster than memory used for storage, so there will likely be a performance hit when accessing any information stored this way. That said, there may be benefits for devices with a small amount of RAM to begin with, even if the added RAM Plus memory isn’t as fast as actual RAM.

Of course, the Galaxy A52s offers 6GB of RAM out of the box, which is a fair bit and I have my doubts people would benefit from increasing that via RAM Plus. Additionally, it’s not clear if RAM Plus will be available on other Samsung devices — at the time of writing, it appears the A52s wasn’t available in Canada, but you could get the very similar Galaxy A52 5G.