Here’s how to watch PlayStation Showcase 2021 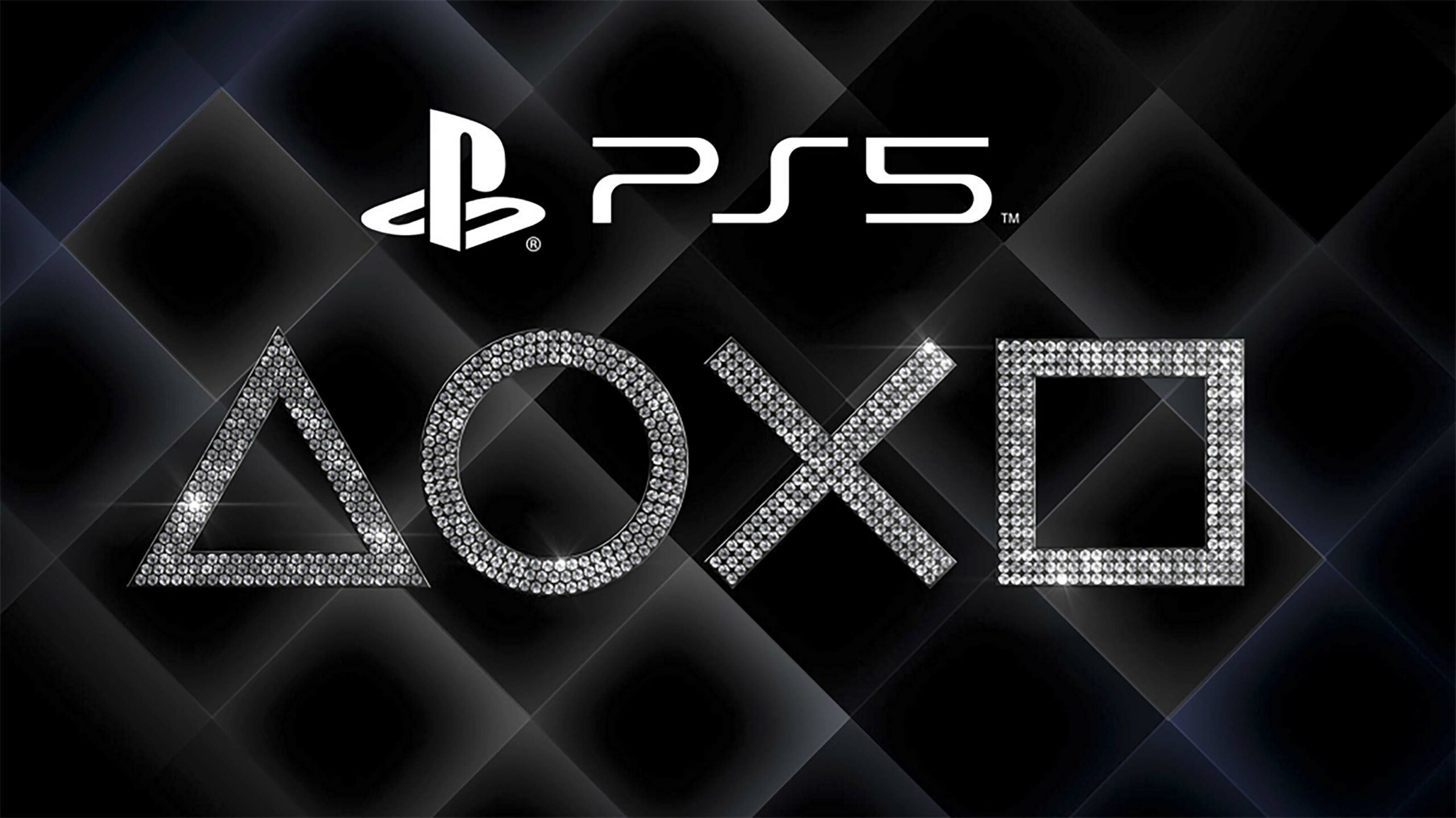 Just under one year since the last major PlayStation 5 game showcase, PlayStation is back with another one.

In a blog post, PlayStation said it will run for about 40 minutes and “include updates from PlayStation Studios and some of the industry’s most imaginative developers, for games releasing this holiday and beyond.” Keep in mind as well that PlayStation says you should “stick around after the presentation to get more updates from some of the studio teams featured in the Showcase.”

However, the next-generation PlayStation VR headset will not be featured.

In terms of how to tune in, your options are pretty straightforward: PlayStation’s YouTube and Twitch channels, as well as its website. If you’re not able to tune into the full show, PlayStation’s social media channels are also generally a good way to get quick, concise updates.

As for what to expect, we have a larger breakdown here if you’re interested. The TL;DR version, though, is that some of what might see includes the untitled God of War sequel, Horizon Forbidden West and a new inFamous on the first-party front, while third-party might be represented by Square Enix’s Forspoken and/or Final Fantasy XVI, Bethesda’s Ghostwire: Tokyo and Warner Bros.’ Hogwarts Legacy.

What are you hoping to see? Let us know in the comments.