‘Top Gun’ expansion for Microsoft Flight Simulator grounded until May 2022 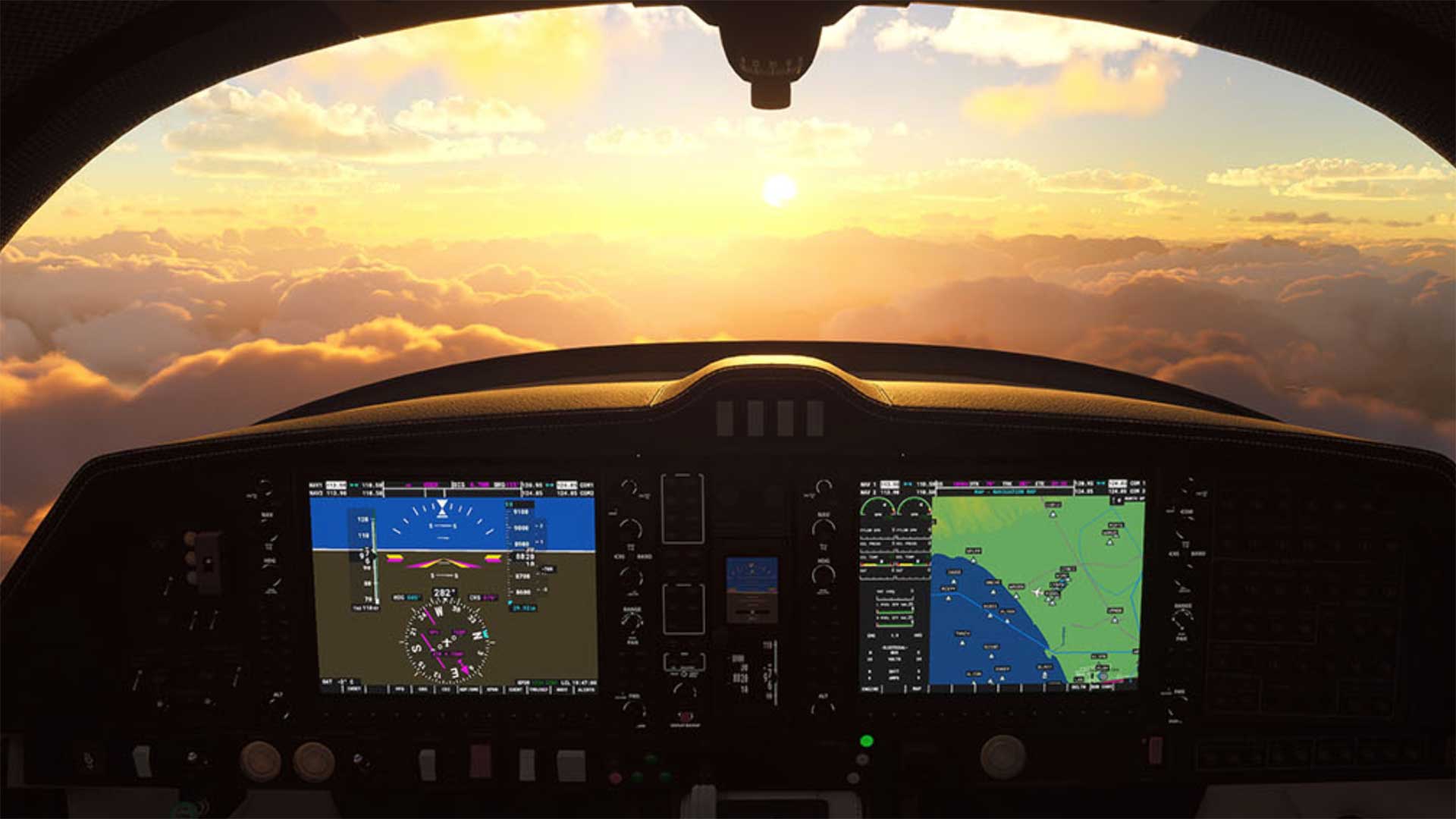 Microsoft Flight Simulator players will, unfortunately, need to wait until next year to take to the skies as Tom Cruise.

Paramount Studios is once again postponing its release of Top Gun: Maverick from November 19th, 2021 to May 27th, 2022, due to the ongoing delta variant-fueled COVID-19 wave in the U.S.

As a result, Asobo Studio is also delaying its release of a Top Gun-themed expansion for Microsoft Flight Simulator to coincide with the film’s — eventual, maybe, hopeful? — release early next summer.

This is the fifth time that Paramount has pushed back the date for the much-anticipated sequel to the original 1986 action blockbuster. The film was originally set to release in June 2020 and, after multiple delays, was most recently scheduled to hit theatres on November 2nd, 2021.

In the meantime, you can still pop on some aviators and play Microsoft Flight Simulator on PC — and now also on Xbox, in the recent, first-ever console release for the beloved sim series.