Google might be working on new ‘Characters’ for its Nest displays

After the 'Weather Frog,' Google might be going for a full animal lineup 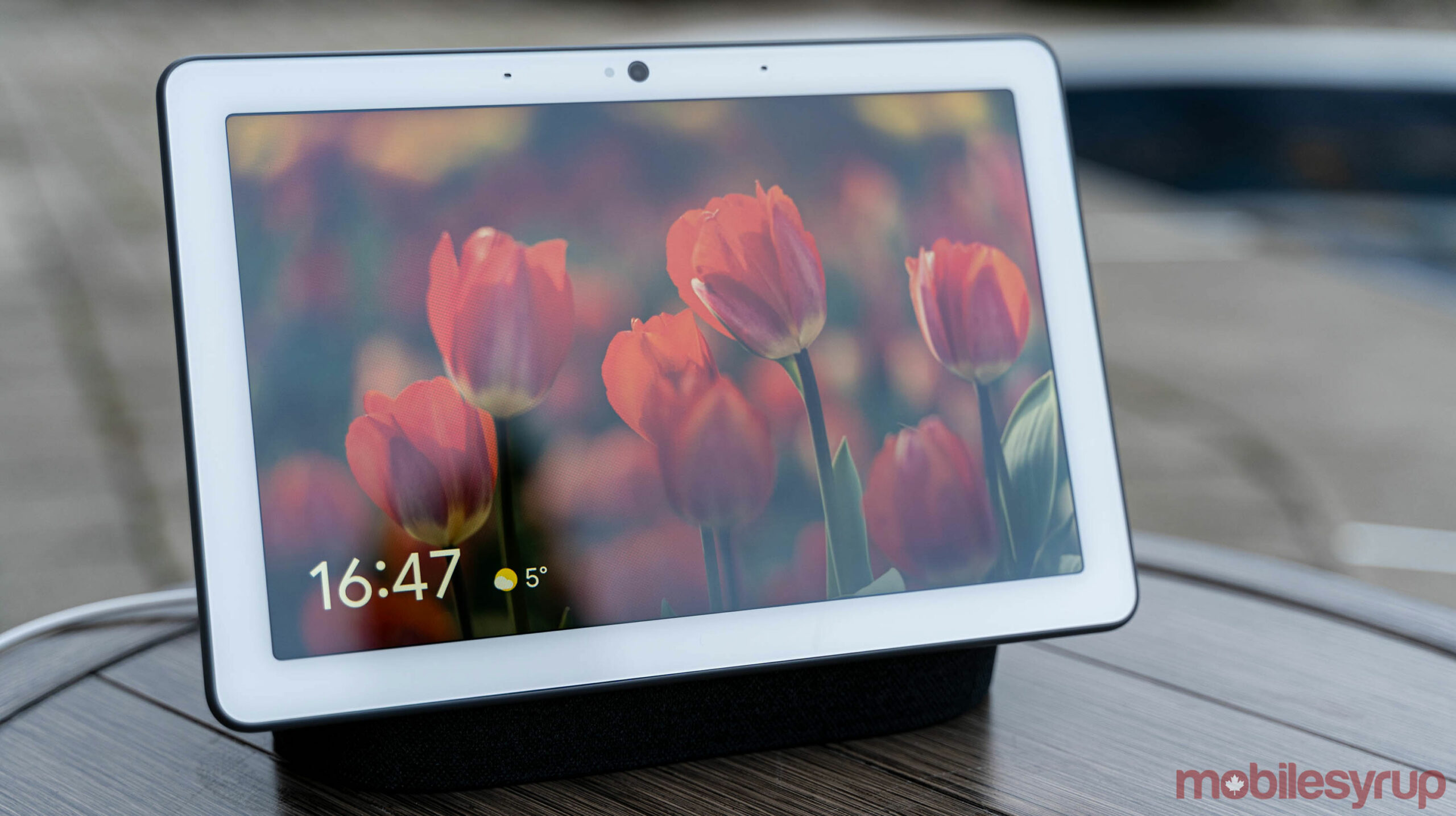 After releasing a new ‘Weather Frog’ clock for the Nest Hub’s Photo Frame background earlier this year, it looks like Google is now testing more ‘Characters’ that could be coming to the company’s smart displays in the future.

As reported by 9to5Google, saying “Hey Google, change photo frame” on your Smart Display shows a new “Characters” category beneath Fullscreen clock and Google Weather Frog. The same can also be accessed manually by navigating to Settings.

The “Characters” category has “Your favourite characters” as its description. Selecting it sets a new clock similar to the standard slideshow clock, with time and weather in the left corner.

9to5Google states that this is most likely the consequence of Google testing the feature and that it was inadvertently rolled out to all Smart Displays.

Testing out the same feature on the second-gen Nest Hub shows that the ‘Characters’ tab is mentioned as ‘Web Ambient,’ and selecting it “results in a very odd swirling vortex of numbers” (see video below for reference).

The “Characters” in question might be related to the Weather Frog in that they update and animate throughout the day. Who knows, Google might be going for a full animal lineup, which might attract kids and families to use the feature.