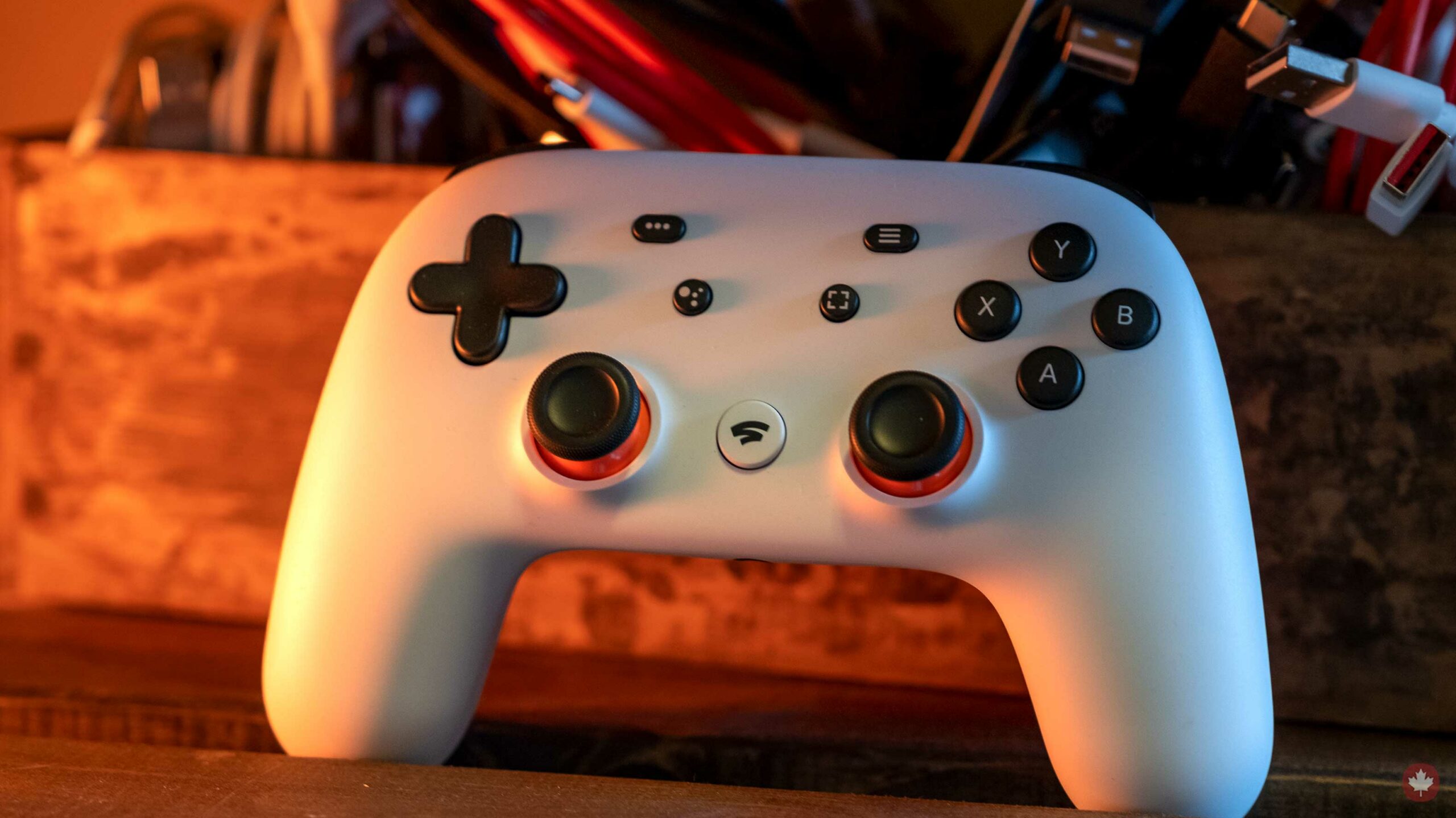 At the end of every month, Google shares an update about the new features that have come to Stadia, and in August, the streaming game service started testing touch controls, a new ‘Explore’ tab and more.

The most interesting addition are new direct touch controls that are only currently available in HumanKind. Given the game is turn-based and plays a lot like a Civilization title, it’s perfect for touch controls. The touch controls make Humankind feel more like a mobile game, which is neat to see since this is an actual PC/console title. This means you can swipe around the map and pinch to zoom without using a traditional joystick or other physical buttons on a controller.

Google says that touch control are available on Android and will come to iOS soon. This is interesting since it illustrates that for some games, mobile-like controls might work best, even if the title features high-end console-level graphics. I hope more games get similar touch-focused controls on game streaming services like Stadia since it can make gaming on the go more convenient in some cases. The control method won’t work for all titles or genres, but slower-paced building titles like Planet Coaster or Stardew Valley could work well with the control scheme.

Other Stadia updates include a new ‘Explore’ tab on mobile that makes it easier for users to share their game captures and read Stadia news. Google also now allows Stadia subscribers to change their usernames.