CIBC to offer Costco Mastercard as Capital One partnership ends 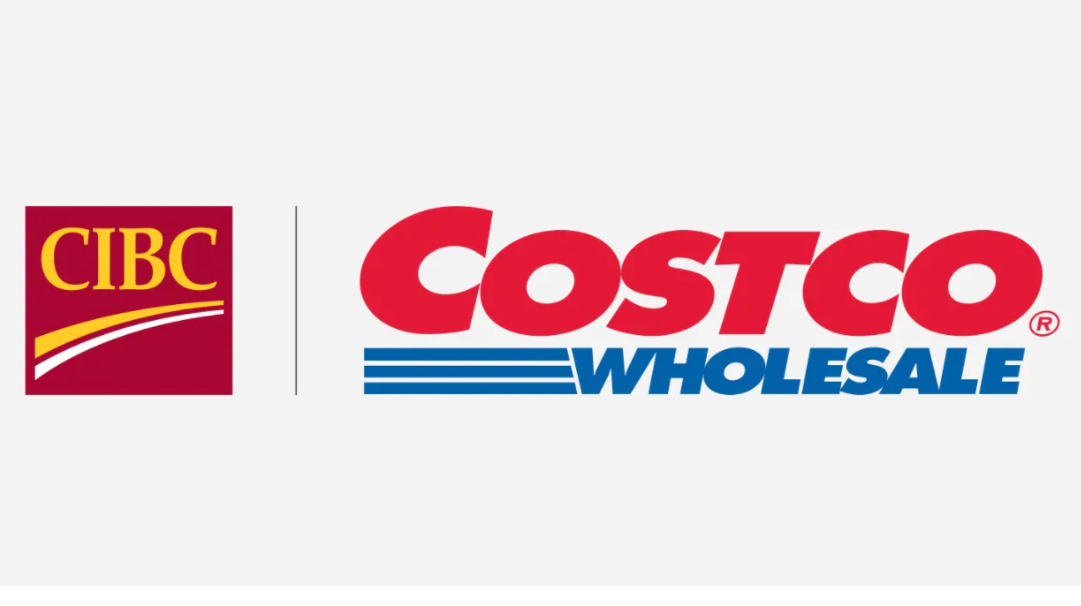 Canadian Imperial Bank of Commerce (CIBC) has announced that it has secured a long-term deal to become the sole issuer of Costco Mastercards in Canada, beginning in early 2022.

“We are excited to partner with Costco, one of the best and most recognizable brands in Canada for providing unparalleled value, to enhance the rewards program and deliver even more value to their members,” said Laura Dottori-Attanasio, group head, personal and business banking at CIBC, in a recent press release.

“This relationship enables us to diversify our credit card portfolio in everyday rewards, grow our market share in payments, and provides a meaningful opportunity to deepen relationships by meeting the financial needs of Costco members.”

In addition to issuing new Mastercards, CIBC will also acquire the current Canadian Costco credit card portfolio, which serves millions of Canadians and reportedly has over $3 billion in “outstanding balances.”

Further, according to a statement given to iPhone in Canada by a CIBC spokesperson, the new Mastercards will support Apple Pay, allowing you to store the card in your iPhone’s Wallet app, making it better than Capital One’s offering in one respect.

The old Capital One Costco Mastercard had no annual fee and an annual interest rate of 19.75 percent. It provided three percent, two percent and one percent cash back on restaurant, gas and all other purchases, respectively.

CIBC’s news release states that the new CIBC Costco Mastercard will offer valuable rewards for purchases made at all Canadian Costco warehouses and on Costco.ca and function as the Costco membership card. However, the cashback percentages were not revealed, though CIBC did state that “additional information regarding the card offering and program transition will be available in the coming months.”

Source: CIBC Via: iPhone in Canada