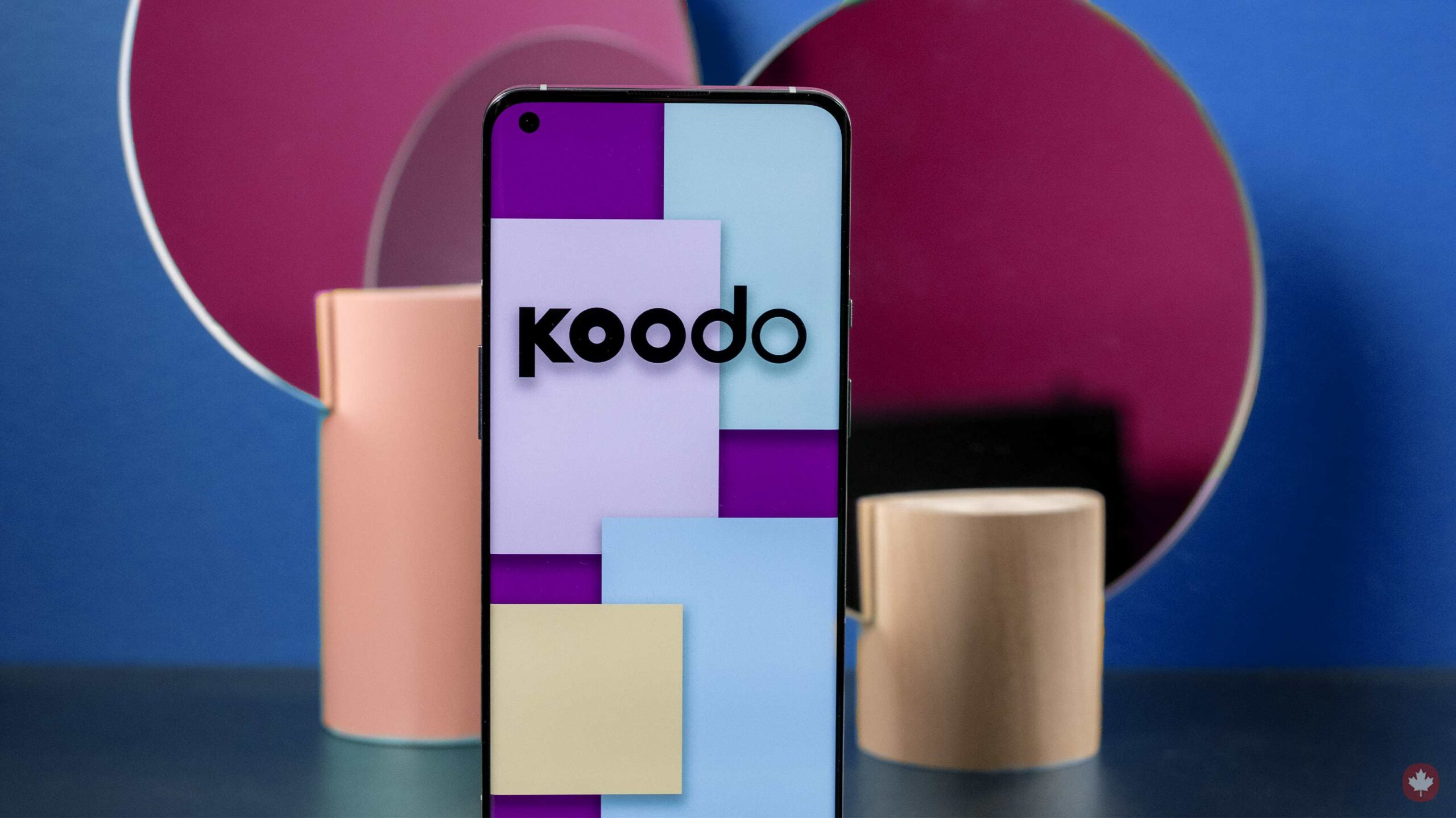 Koodo is reportedly offering some customers bill credits on the $50/10GB plan at some store locations in Ontario.

According to a post on RedFlagDeals, user ‘Marchall’ was given quite a solid deal from the Telus flanker brand — they got two lines on Koodo’s $50/10GB plan discounted to $35 and $30 per month respectively. Marchall said they got the offer at a Koodo kiosk at the Upper Canada Mall in Ontario after switching from Fido.

Marchall breaks down the offer, noting that the first line will be $35/10GB for a year, then jump to $45/10GB for the second year. The second line costs $30 for 10GB before jumping to $40 in the second year. Neither plan is on contract, and Marchall notes Koodo waived the activation fees. Additionally, Marchall wrote that the plans would go up to $50/10GB after two years.

In a follow-up post, Marchall explained that they received a $10 credit on each line that lasts 12 months along with $5 credits that last 24 months, which they noted are ‘stackable.’

Judging by the responses on RFD, other users have had mixed luck trying to get the deal, although some have noted similar offers at other Koodo locations. I wasn’t able to find any detail about this deal online, although Koodo is currently offering a $50 bill credit for those who activate the $50/10GB plan online and bring their own phone.

It’s also worth noting that Virgin Plus and Fido offer $50/10GB promo plans as well and some people may have luck getting a deal from those carriers too.

Ultimately, your mileage will vary, but if you’re lucky it sounds like you may be able to get the $50/10GB promo plan for less than $50 per month.