Cruella now available to stream on Disney+ without Premier Access

Until now, you needed to pay the extra $34.99 Premier Access fee to watch Cruella 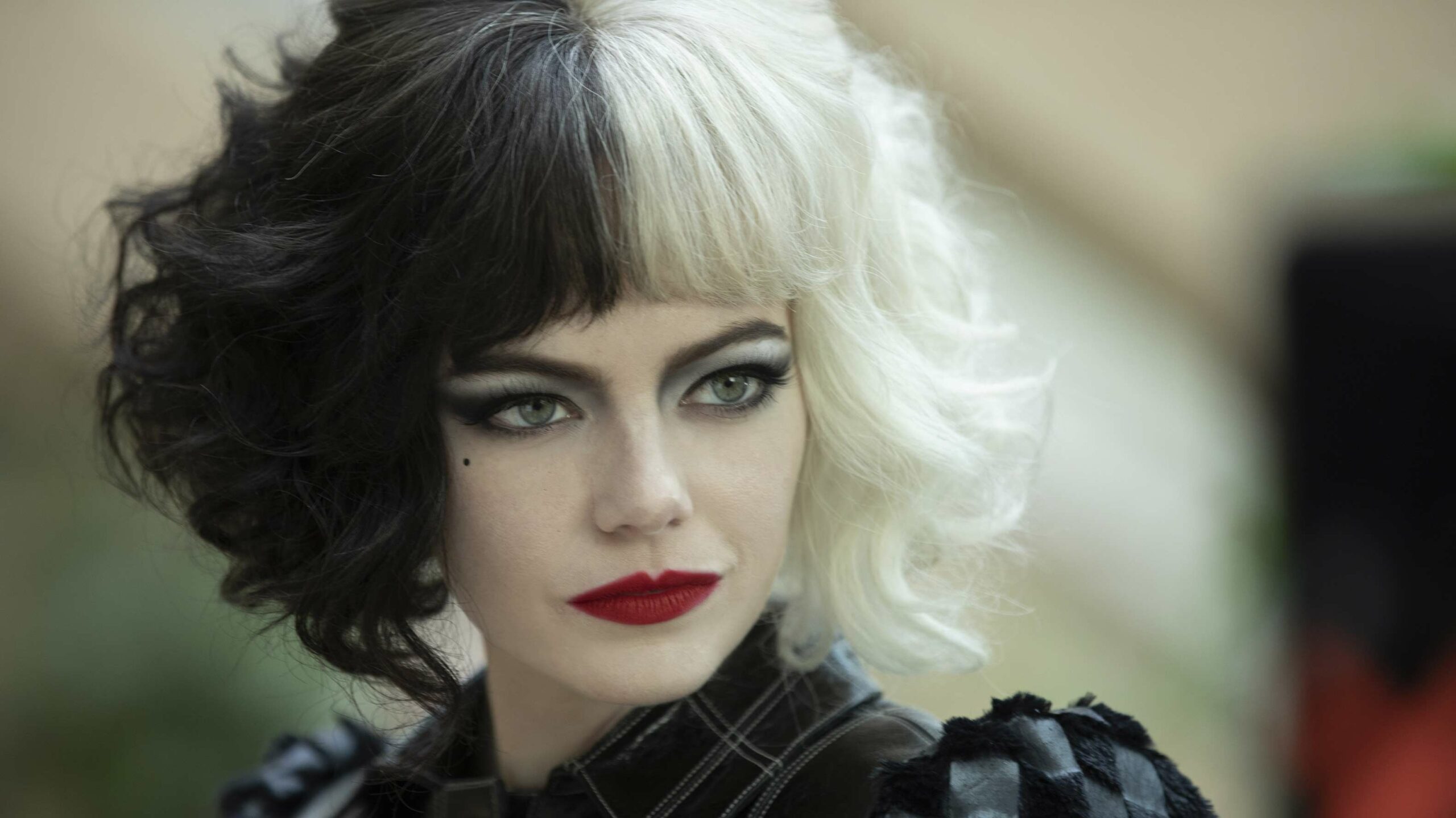 Disney’s live-action Cruella is now available to stream on Disney+ at no extra cost.

The film launched on Disney’s streaming platform on May 28th. However, it was only available through ‘Premier Access,’ which means users had to pay an extra $34.99 fee on top of their Disney+ subscription to access the title.

Disney typically adds new films under the ‘Premier Access’ platform as an alternate option for customers who don’t want to go to a movie theatre during a global pandemic. Once the Premier Access period lapses, anyone with a Disney+ subscription can watch the film without paying extra — usually, a film stays in Premier Access for a few months.

Of course, Premier Access is not without issue. Several actors and actresses have taken issue with Premier Access, most notably Scarlett Johansson, who sued the company over the recent Black Widow film. In short, Johansson claims that Disney shorted her on millions in earnings since her contract was based on a percentage of box office gross, which Premier Access cannibalizes.

Johansson’s suit has opened a path for other actors to come forward, including Cruella’s Emma Stone. The suit could have broader implications for Disney and streaming services overall — you can read an excellent breakdown of the potential impacts here.

For now, however, if all you’re interested in is watching Cruella, it’s now much cheaper to do so. You can find the film on Disney+ here or by searching ‘Cruella’ in your Disney+ app on the platform of your choice. In Canada, Disney+ costs $11.99 per month or $119.99 per year.