Is this a myth that won't quite die or a real feature? 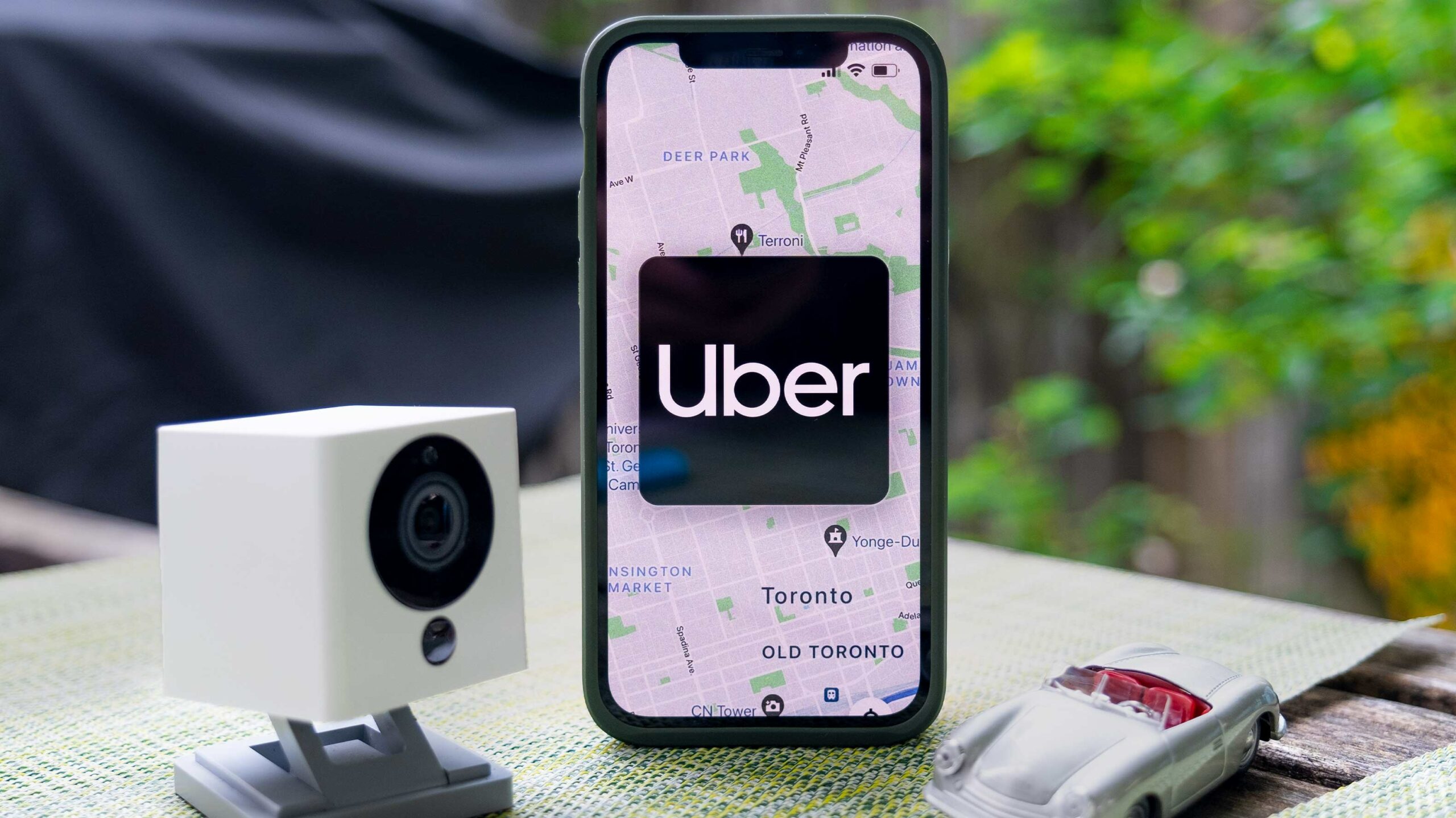 A new tweet making the rounds accuses Uber of jacking up prices when your smartphone’s battery is low.

The tweet comes from Sarah (@NerdyAndNatural), who claims that when her phone dropped down to 18 percent, the price of the Uber ride jumped $81. The average cost of this particular trip is usually around $25, she clarified.

She also says that the price dipped once the phone hit 25 percent.

I wanted to backed this up yesterday but I couldn't find the screenshots until this morning. You can see my battery is at 18% and the ride (which is normally $25-$30) is hiked up to $81. I saw it change instantly. The price dipped once I charged my phone to 25%. https://t.co/cy2S5YyTAr pic.twitter.com/ZaKpB7JZi0

In 2019, another round of tweets describing a similar situation circulated online, but at that time, it was confirmed that Uber and Lyft don’t have access to a smartphone’s battery life information. That was two years ago, so things could have changed since then, but other users in the thread claim that Android devices at least still don’t allow apps to access a user’s battery information.

Other users have reported that details like phone model, carrier, credit card and more you have attached to your Uber account can also adjust pricing. While this is possible, I’m very skeptical these claims are accurate.

MobileSyrup has reached out to Uber Canada for more information and the company clarified that the only variables used to determine a charge are time and distance rates, surge pricing, taxes, booking fees, and surcharges at places where they’re required e.g. airports.

At the end of all of this it seems likely that Sarah just got hit with a bad bout of surge pricing.