Disney has a total of about 174 million subscriptions across Disney+, ESPN+ and Hulu 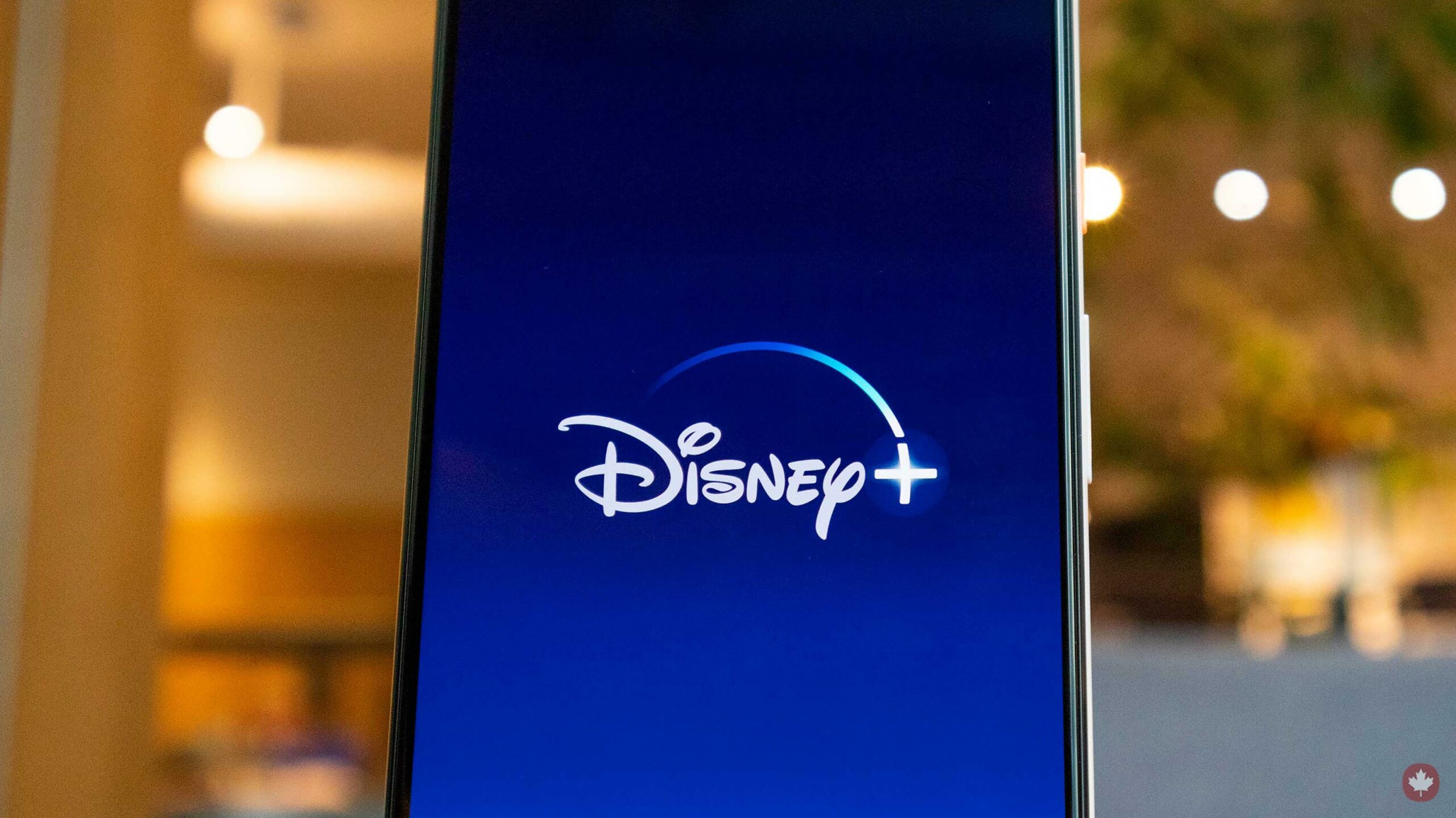 Back in March, Disney surpassed the 100 million subscriber milestone, and now, the media giant is reporting that an astounding 116 million users are subscribed to Disney+, with revenue of $17.02 billion (about $21.297 billion CAD). At this rate, Disney executives believe that the service will reach its target of 260 million subscribers by 2024.

“We continue to introduce exciting new experiences at our parks and resorts worldwide, along with new guest-centric services, and our direct-to-consumer business is performing very well, with a total of nearly 174 million subscriptions across Disney+, ESPN+ and Hulu at the end of the quarter, and a host of new content coming to the platforms,” said Bob Chapek, chief executive officer of The Walt Disney Company, in a recent statement.

Disney+ boasts a large portfolio of new and exclusive movies and series, including Marvel TV shows like Loki and WandaVision, which have brought in a slew of new subscribers in the last quarter.