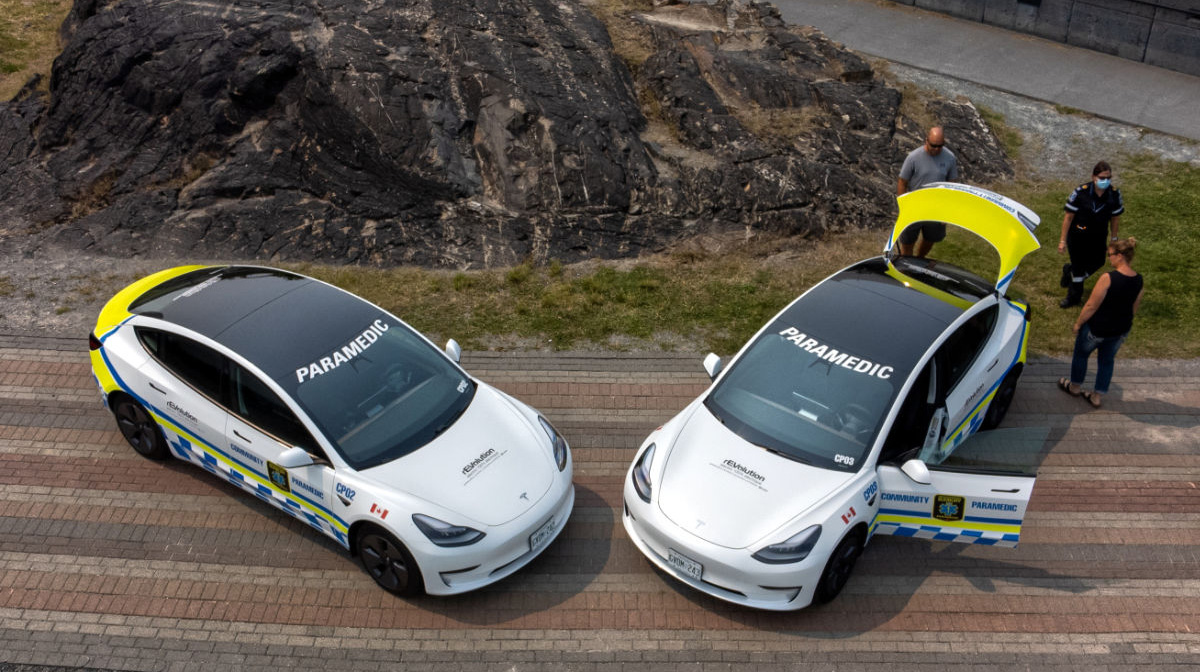 The city of Sudbury, Ontario, announced about four months ago that it would be adding a small fleet of Tesla Model 3s for the city’s paramedic services. Well, we finally have images, which were shared by Devin Arthur from the Sudbury EV society with Electric Autonomy Canada and Tesla North.

In total, four Tesla Model 3s were purchased and are currently being used by the city’s non-emergency EMS department. The goal here is for the city to develop a zero-emission fleet of paramedic vehicles by the year 2035.

The addition of the new vehicles makes Sudbury one of the first municipalities in the nation to have electric vehicles in its paramedic fleet. But that’s not all. Sudbury currently has three hybrid ambulances, with three more on order for this year. The city also has at least 20 hybrid light-duty vehicles in its fleet, some of which have been in use for ten years, including a hybrid SUV for its emergency medical services team.

Check out these photos of Sudbury’s new EMS department Teslas: 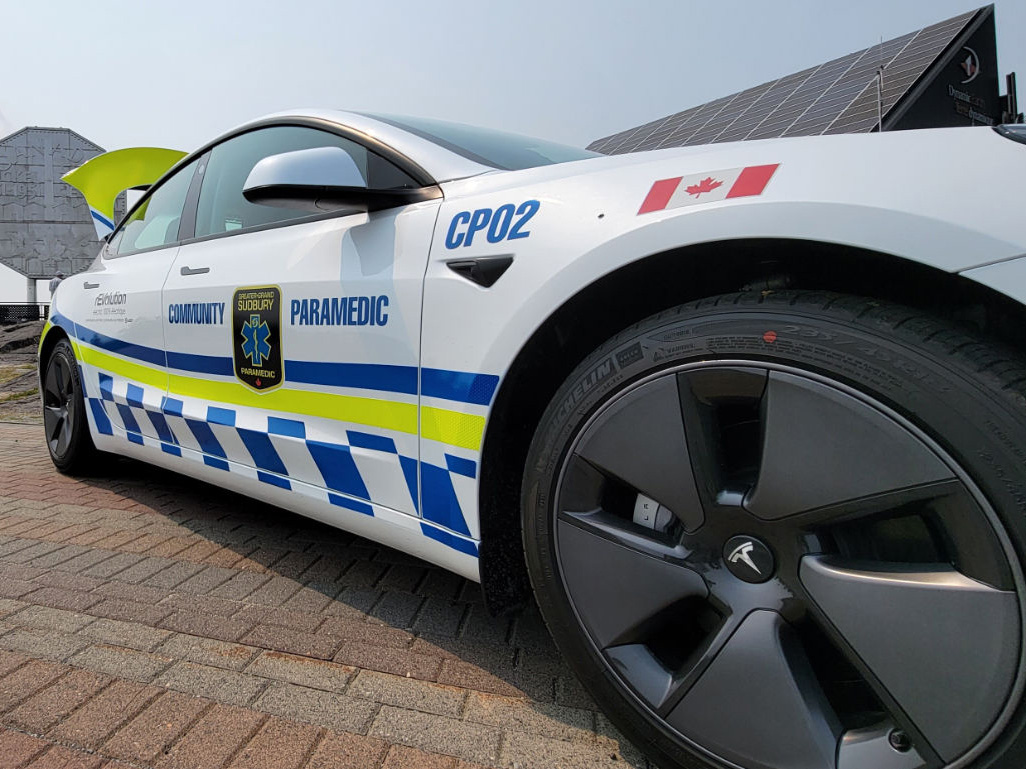 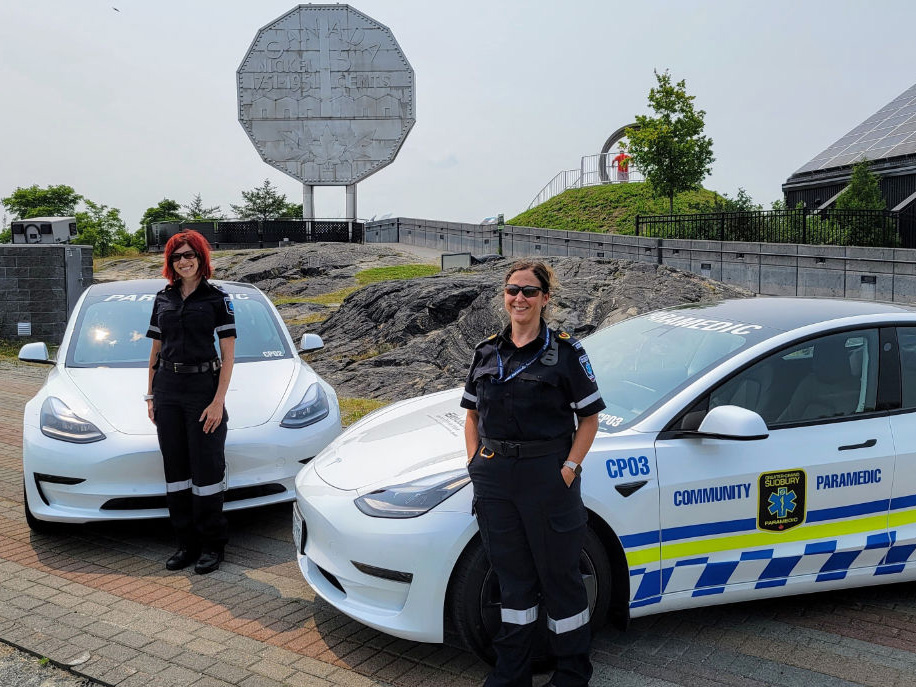 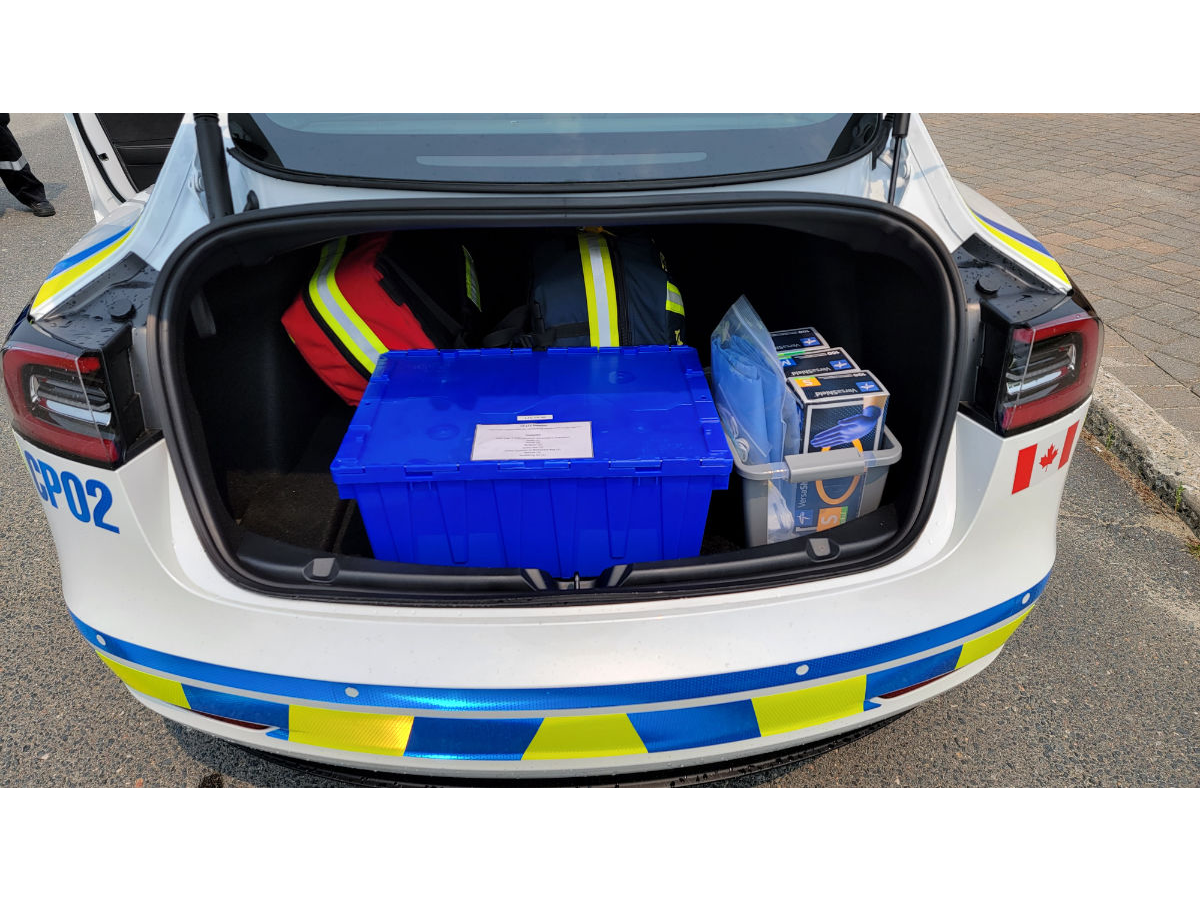 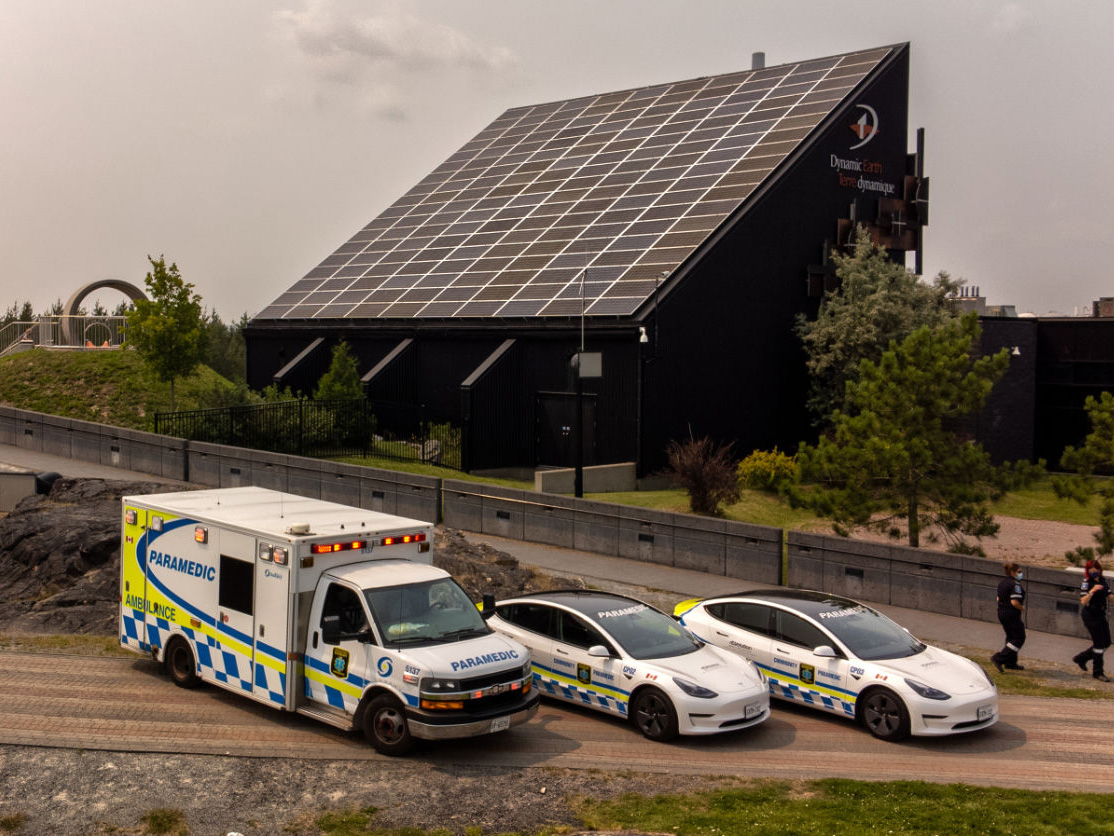