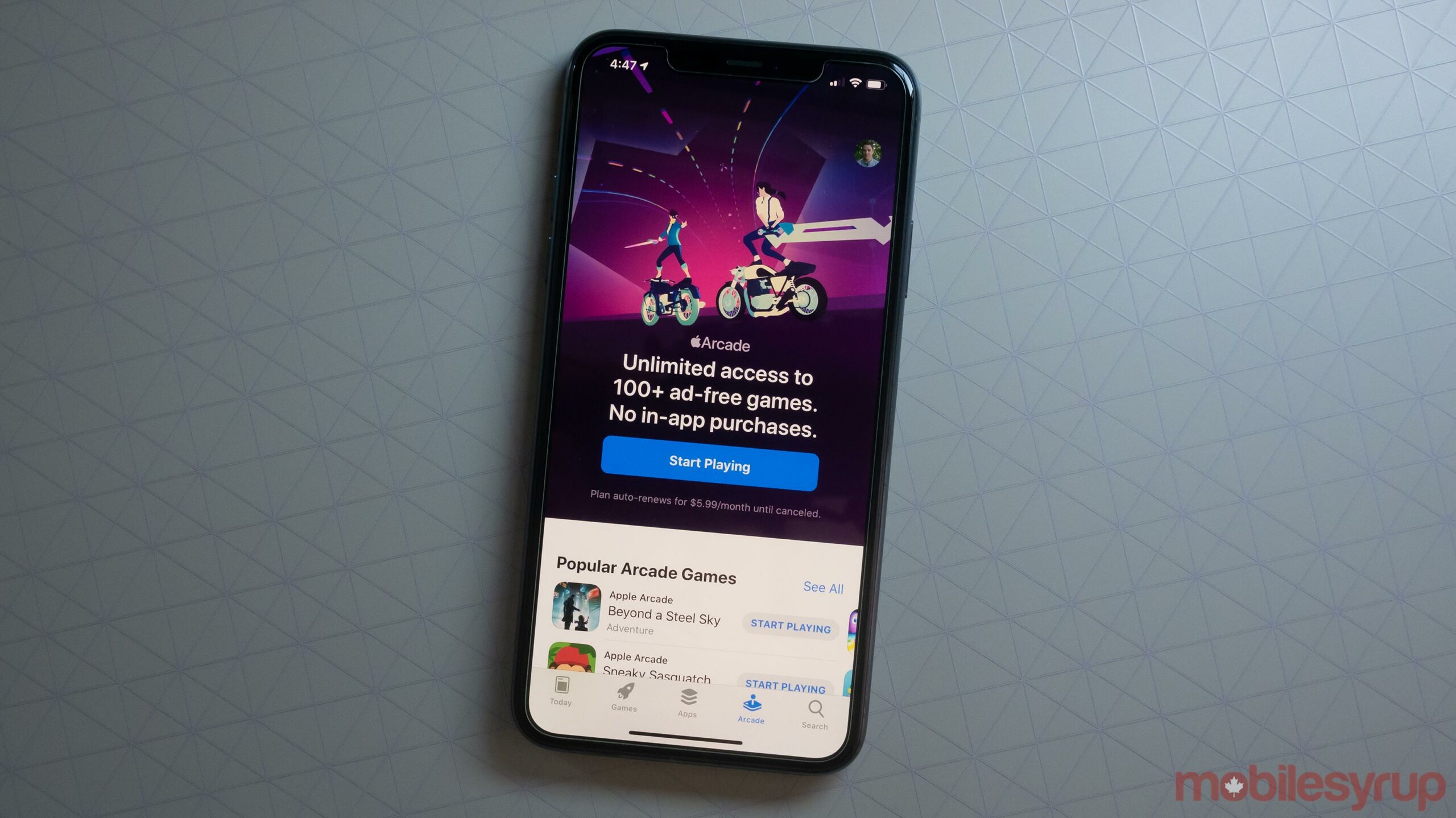 With the addition of Super Stickman Golf 3 to Apple Arcade last week, the gaming subscription service has reached the 200 game milestone.

When Apple Arcade launched in 2019, it had about 100 unique titles, but Apple had previously stated that new games would be added to the platform every week.

‘Greats’ includes titles like Monument Valley, Threes and Mini Metro, while ‘Classics’ features games like backgammon, solitaire, chess and sudoku.  It’s worth noting games that fall under Timeless Classics and App Store Greats only work on the iPhone and iPad, and not macOS or Apple TV, like other Apple Arcade games.

Apple Arcade first launched in 2019 to offer developers an alternative to the free-to-play, in-app monetization model that’s popular in the mobile space.

Apple’s gaming subscription platform costs $5.99 per month and is available across iPhone, iPad, Mac and Apple TV. The platform is also part of Apple One subscription bundles, starting at $14.95 per month.