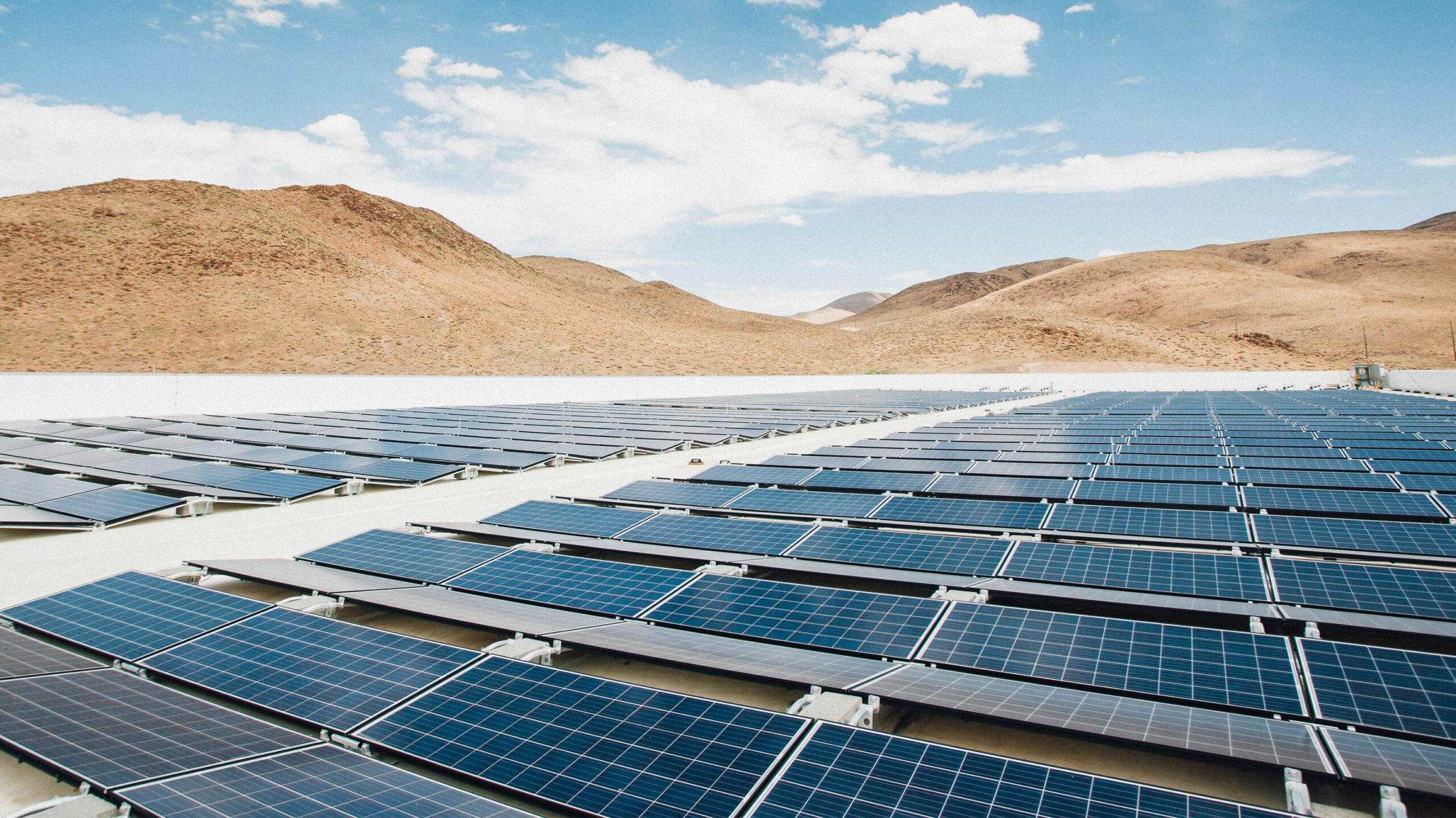 Tesla, the company known for revealing awesome-looking products and then releasing them years later, is walking back on its promise to build the world’s largest rooftop solar array on top of its Nevada Gigafactory.

Way back in 2017, the EV company announced plans to build an enormous 70-megawatt solar panel array on top of its Nevada Gigafactory. This project never really took off until 2018. It’s been expanded on a few times over the years, according to Electrek, but it never got near the 70-megawatt level.

Gigafactory 1 will have the largest rooftop solar array in the world upon completion – 70MW or roughly ~200,000 solar panels pic.twitter.com/OMkfXg3r7a

Now four years later in 2021, the company released an impact report that claims it only has enough solar panels on the Gigafactory roof to generate 3.2-megawatts. The company followed that up with a note saying that it’s looking to expand that solar array to 24-megawatts by the end of 2022, which will cover the factory’s entire roof.

The previous 70-megawatt goal isn’t mentioned, likely because Tesla over-promised and underdelivered on its calculations to drum up hype. That said, the company still claims that this will be the largest rooftop solar array in the United States.

Gigafactory should be on 100% renewable energy (primarily solar with some wind) by next year. Rollout of solar already begun.

Overall, this isn’t very reassuring but also not that surprising from Tesla. At this point, I wouldn’t be surprised if the company didn’t finish the 24-megawatt installation by 2023.

Tesla has also broken recent promises surrounding the Cybertruck’s release date, the self-driving capabilities of its cars and of course, Dogecoin.