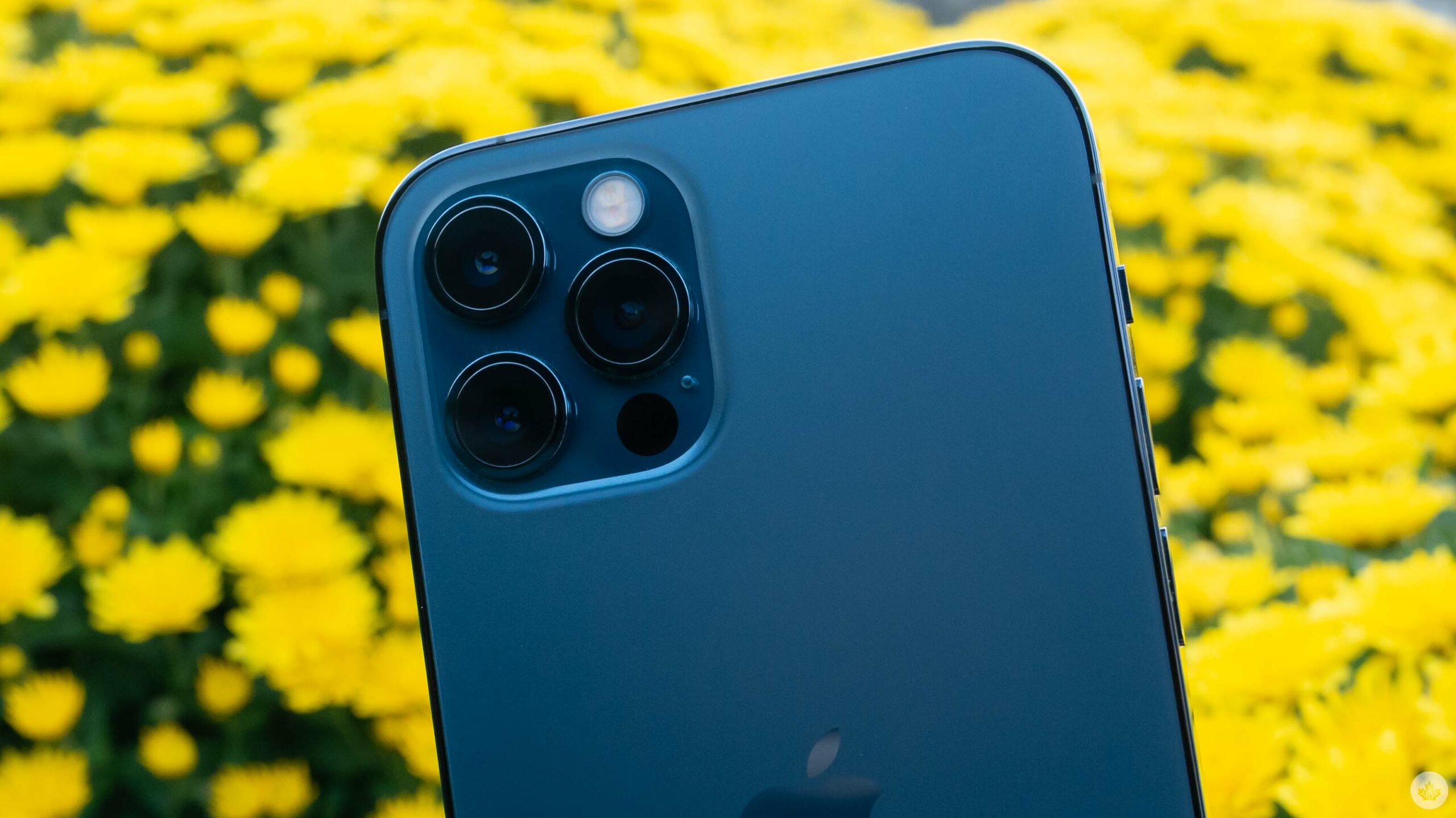 According to the developers of iPhone camera app Halide, the fourth developer beta for iOS 15 can automatically remove lens flare when processing an image shot with the iPhone XS, iPhone 11 and iPhone 12 series.

The developers behind Halide tweeted an image (seen below) that features an open field and the sun rising in the distance. Typically, the iPhone’s camera creates little green orbs under these lighting conditions, commonly referred to as lens flare. This is caused by the bright sun (or any kind of light source) shining directly into the iPhone’s lens.

In one image, you can prominently see the UFO-like green orb floating in the corner of the screen, and in the other photo, that blemish is entirely gone. Given lens flare can sometimes add to a photo’s aesthetic; hopefully, this is a feature that we can turn on and off.

According to 9to5Mac, subtle photography and video tricks are set to be a significant part of iOS 15. For example, Portrait Mode, which isolates the subject’s face and body, can be turned on during a FaceTime video call.

So far, it looks like the feature is exclusive to iPhones with Apple’s A12 Bionic chip and newer. Of course, it’s important to keep in mind that the automatic lens flare removal is currently only part of the fourth iOS 15 developer beta. With this in mind, there’s a possibility that Apple could ditch the feature before the public version of the operating system drops.