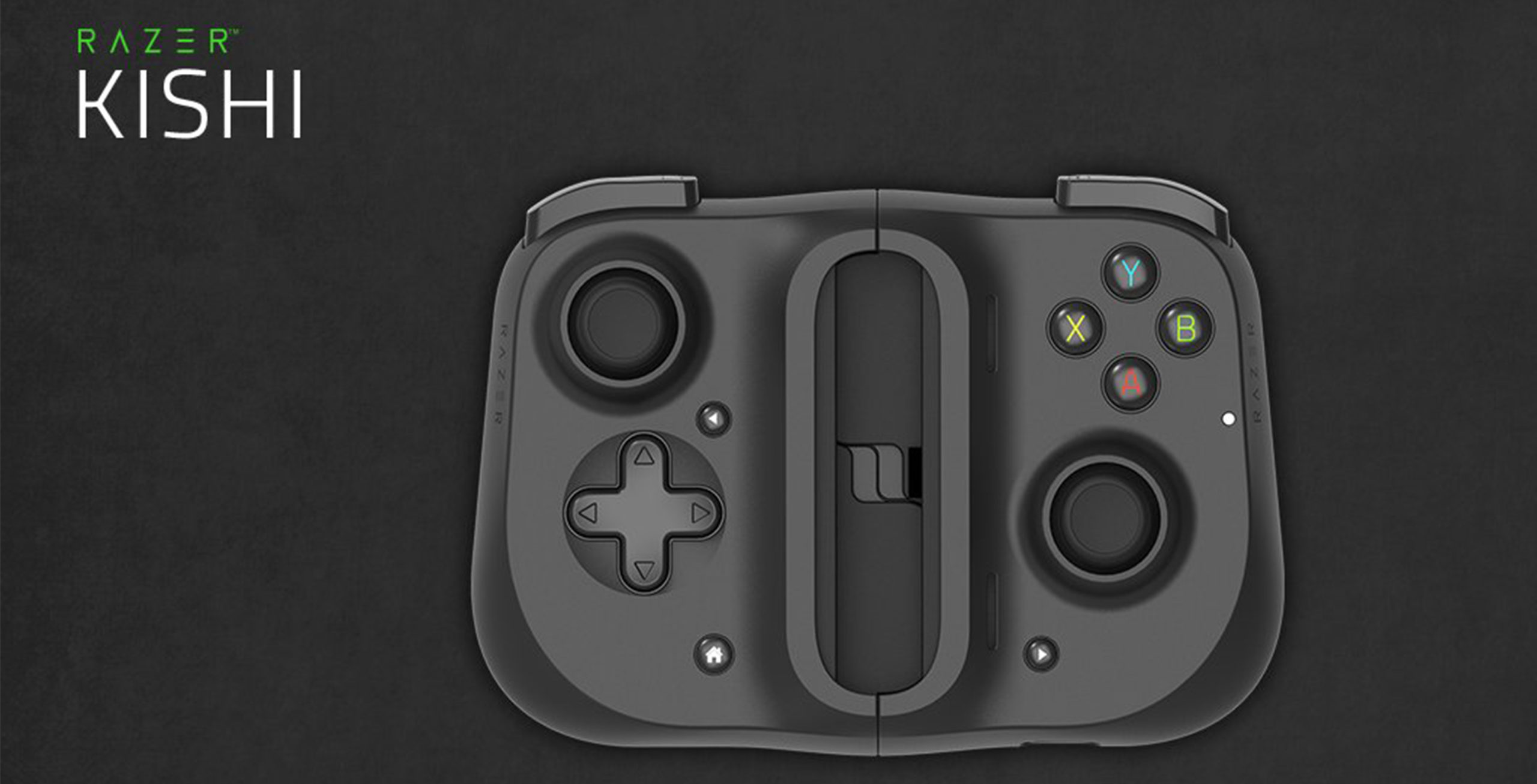 The portable controller is available for Android and iOS devices for $69.99 and $89.99, respectively.

What’s interesting about the Kishi is that the controller wraps around the phone like a case rather than a more traditional mount like the Rotor Riot.

The Razer Kishi features two analog sticks adjacent to one another, with a directional pad on the left side and ‘X,’ ‘Y,’ ‘B’ and ‘A’ buttons on the right. The shoulder triggers are positioned at the top, as is common with most joypads. Because it has extra clickable inputs, users can also map controls to the joysticks.

Unlike wireless Bluetooth controllers, which cause lag, this controller has no latency since it connects directly to your device’s charging port, allowing for instant button response.

The Razer Kishi has increased portability as it can easily fold, making it simple to carry around. Additionally, Pass-through connections on the gamepad allow you to charge your device while you’re gaming.

Amazon Alexa-enabled devices now up to 31 percent off