No curves on this phone 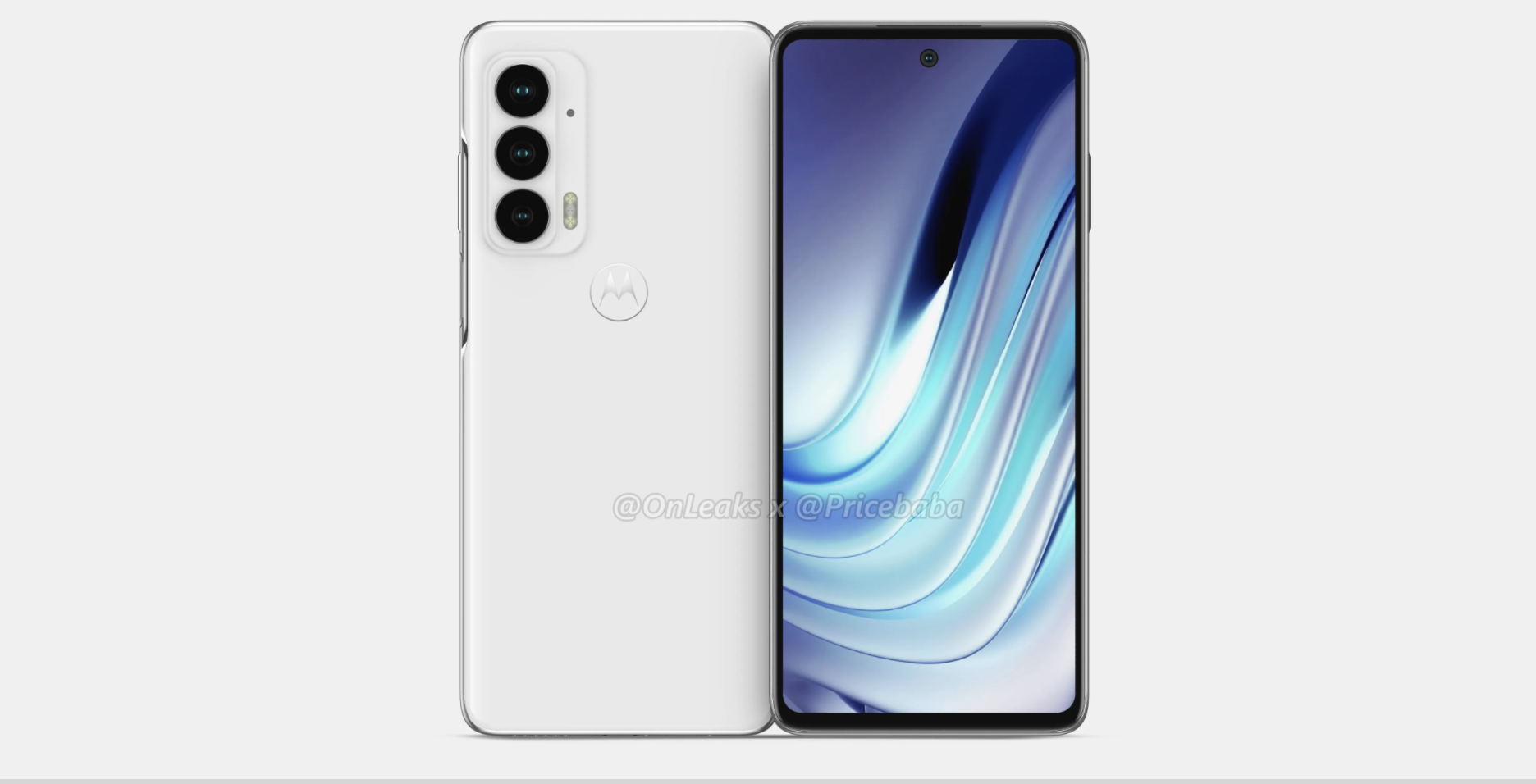 Renders of the Motorola Edge 20 have shown up online, revealing that Motorola might be ditching the curves this year.

According to CAD-based renders shared by the well-known OnLeaks and Pricebaba, the standard Edge 20 has ditched its curved display favouring a 6.7-inch flat display.

The flat display would boast an FHD+ resolution of 2,400 x 1,080-pixel resolution with a 120Hz refresh rate. Specs-wise, the handset would also feature a Snapdragon 778G processor with either 6 or 8GB of RAM. Rumour has it that it’ll also feature 128GB and 256GB of onboard storage.

Meanwhile, the triple camera setup would sport a 108-megapixel primary shooter with a 16-megapixel secondary lens and an 8-megapixel third sensor. The phone is tipped to feature a 4,000mAh battery as well.