Both tours are free to download on Android and iOS 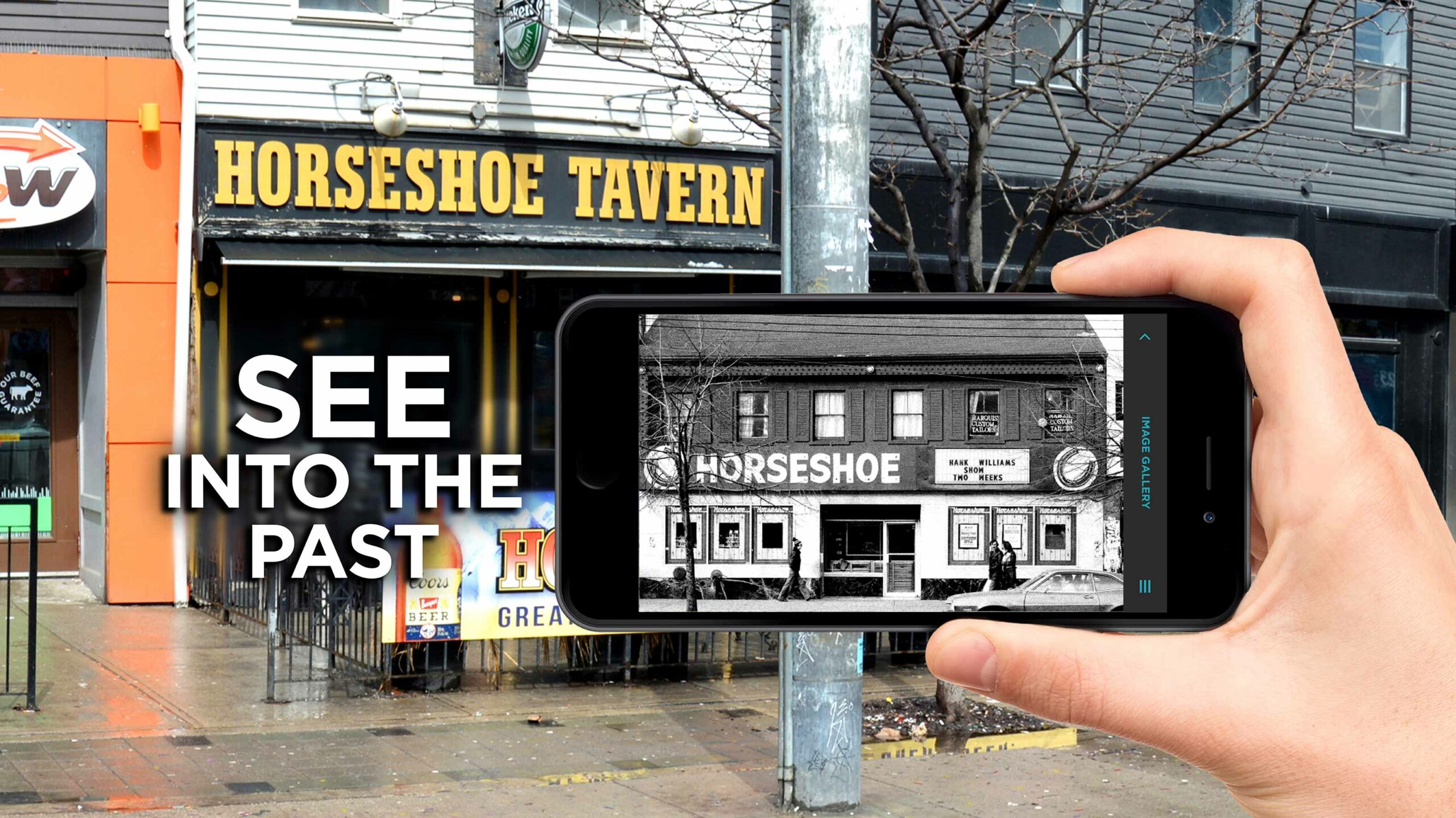 The ‘Spadina Music Tour’ will take users through one of Toronto’s most musical neighbourhoods, featuring more than 15 stories written by Indie 88’s Lana Gay, over 90 photos and more from Toronto Archives and Toronto Public Library.

The Toronto ‘Gaybourhood’ tour, meanwhile, explores some of the city’s most iconic LGBTQ+ venues. This tour features 15-plus stories from Then & Now’s Denise Benson alongside more than 100 photos and tracks from artists like Barry Harris, Rough Trade, Jackie Shane and Vivek Shraya.

Both tours are free to download in the On-Foot app on Android and iOS.