The Canadian government is auctioning 1,504 3500MHz licenses in 172 service areas 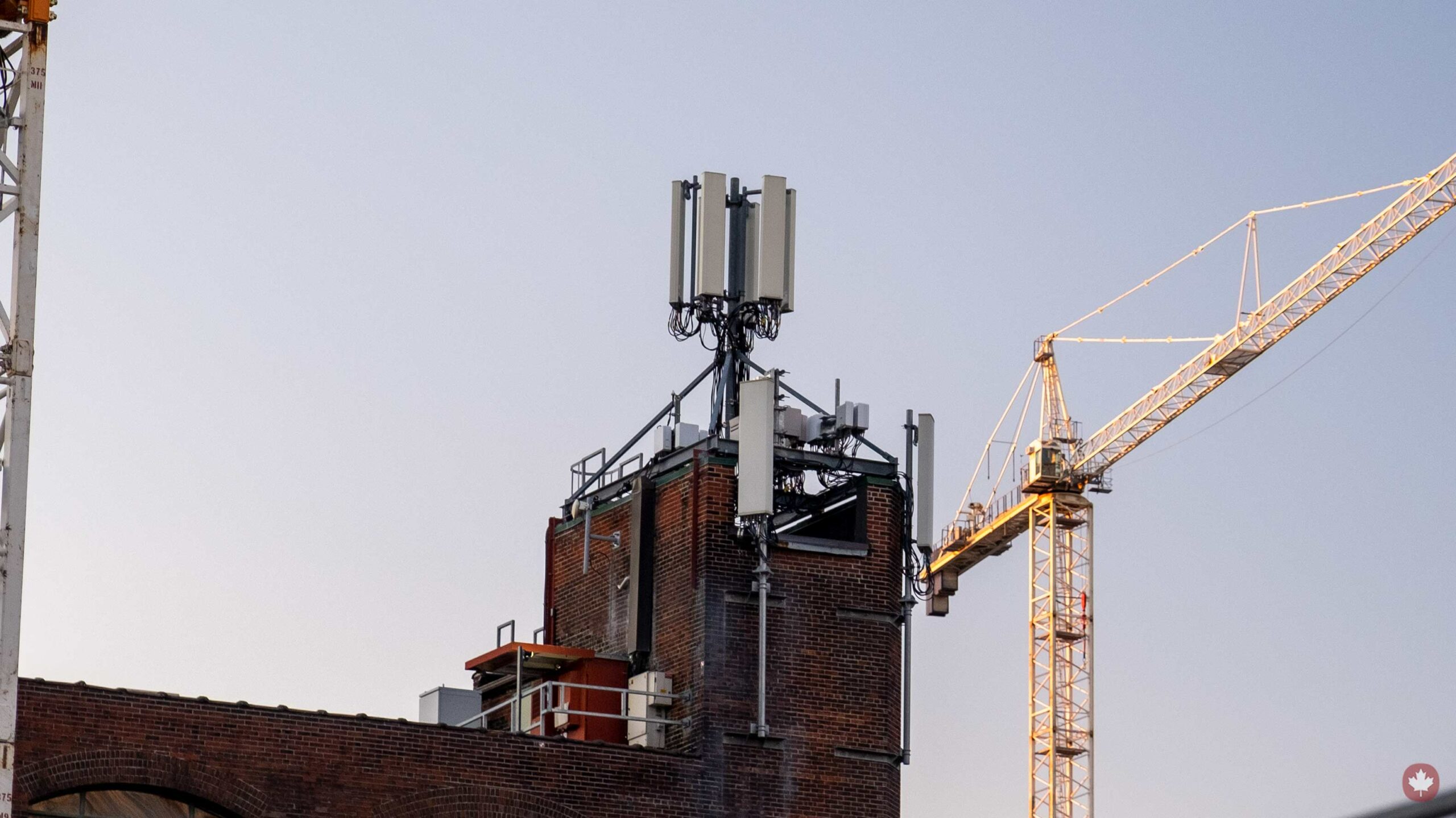 Canada’s auction for sought-after 5G spectrum has resulted in the federal government taking home $8 billion, according to The Globe and Mail’s sources.

If this number turns out to be accurate, this would be the highest-earning spectrum auction in the history of Canada.

Though the anticipated auction was delayed for six months due to the ongoing COVID-19 pandemic, it eventually started on June 15th and is currently in the assignment phase, with its end set for July 23rd, according to The Globe and Mail’s sources.

The coveted 3500MHz range capable of moving large amounts of data over significant distances is the draw of the auction, with Canada’s three largest telecom giants, including Rogers, Telus and Bell, being expected to drop $2.8 billion combined, according to a report from TD securities. Other carriers like Cogeco and Quebecor (Vidéotron’s parent company) are reportedly shelling out approximately $3 billion, according to Desjardins Securities report.

In total, the Canadian government is auctioning 1,504 3500MHz licenses in 172 service areas.

With the auction’s end date fast approaching, it’s likely that we won’t have to wait for long to find out exactly how much each telecom giant paid for access to specific 3500MHz ranges.

Though Rogers, Bell and Telus have launched 5G networks, the current implementation features an additional 5G channel built on top of their existing LTE core, resulting in speed improvements that don’t live up to the carriers’ lofty claims.

5G, when deployed through mid-band spectrum like the 3,500MHz band, is expected to bring fast data speeds and low latency to mobile devices. It also will theoretically have other purposes like virtual and augmented reality, cloud computing, healthcare, agriculture and more.

Source: The Globe and Mail’s