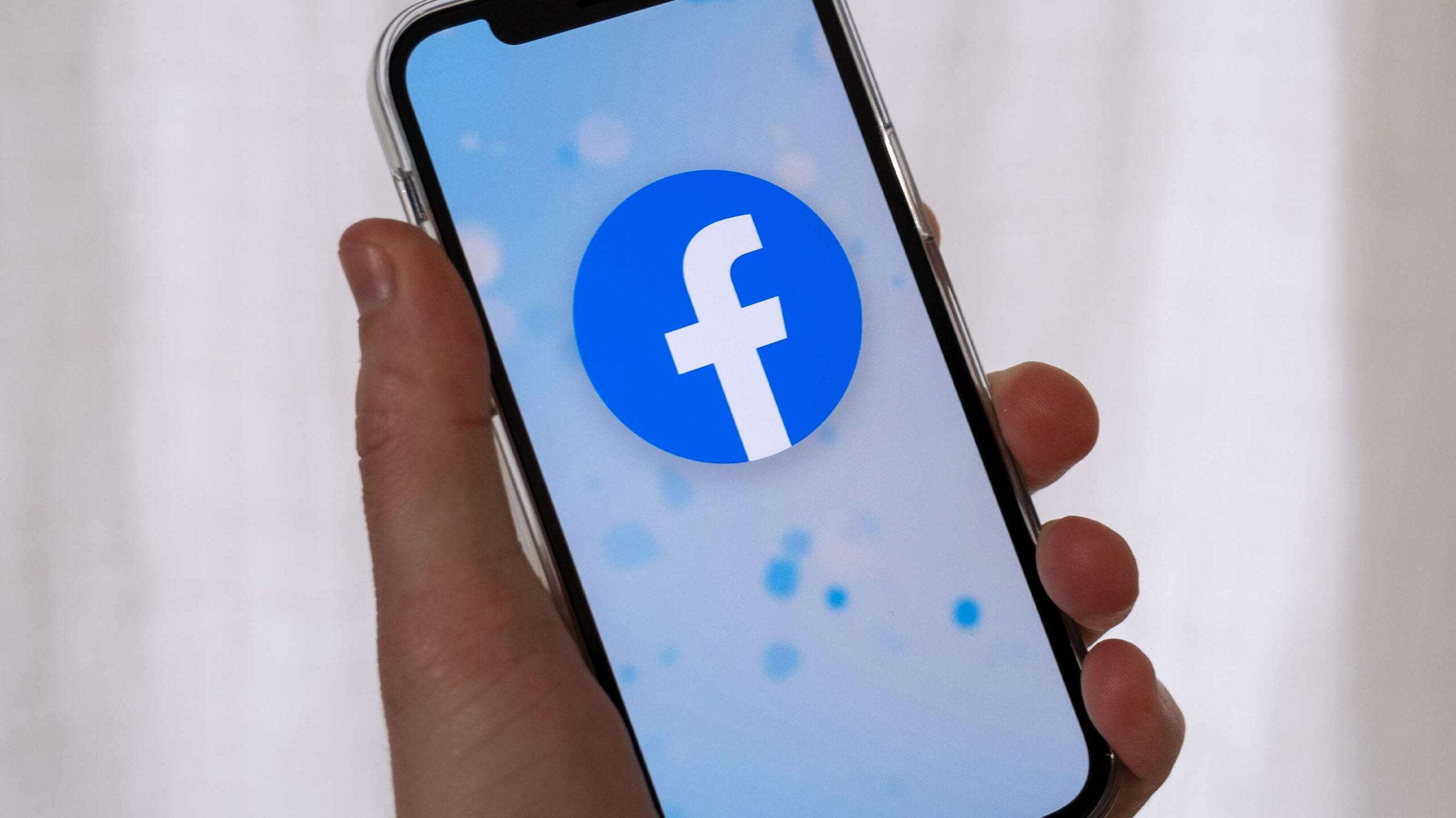 The social media giant has given some public figures the option to create a new post that is connected to a previous one. The feature is meant to tie posts together so viewers can easily follow a topic.

Social media consultant Matt Navarra spotted the feature and shared screenshots of what it looks like. Additional posts in a thread will be shown in users’ News Feeds as being connected to previous posts.

Facebook has noted that threaded posts will come with a ‘view post thread’ button to allow users to view all of the posts in a thread.

Threads are quite useful on Twitter, where the character limit restricts longer posts. However, Facebook posts have a much bigger character limit. This indicates that threads may have a different function on Facebook. For instance, threads could be used when live-blogging an event or posting an update to a previous post.

The social media giant hasn’t confirmed if or when the feature will roll out more widely, but we’ll likely learn more in the coming months.