A similar bug was found a few weeks ago 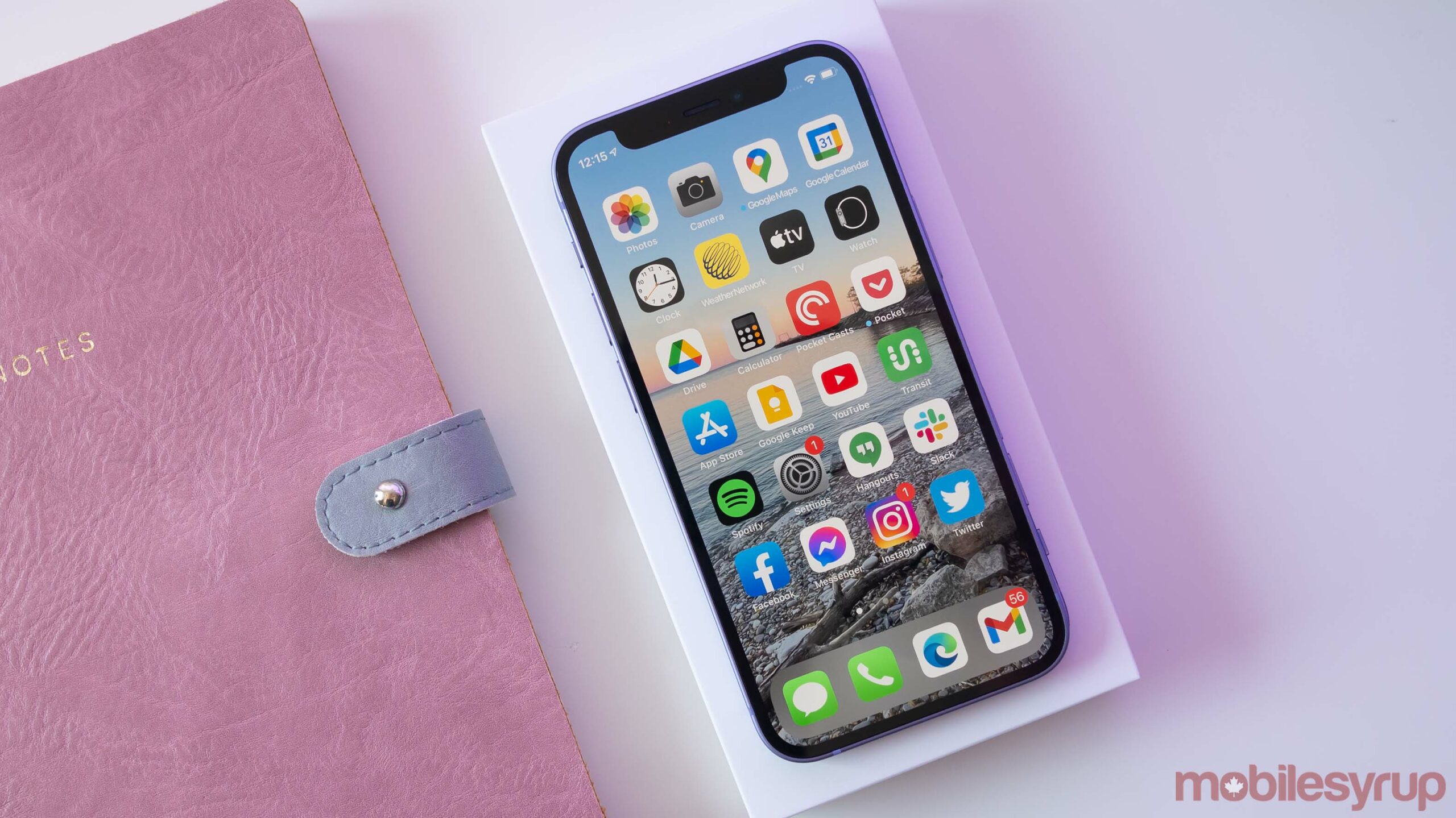 A researcher named Carl Schou has found another iPhone Wi-Fi bug that can disable a phone’s ability to use Wi-Fi.

Last month, Schou found that connecting to a network named ‘%p%s%s%s%s%n’ on an iPhone completely disables Wi-Fi connectivity and AirDrop.

Now, Schou says if an iPhone comes within range of a Wi-Fi network named ‘%secretclub%power’, the device will no longer be able to connect to Wi-Fi or use Wi-Fi-related features.

“You can permanently disable any iOS device’s WiFI by hosting a public Wi-Fi named %secretclub%power,” Schou explained in a tweet. “Resetting network settings is not guaranteed to restore functionality.”

9to5Mac notes that it appears the only workaround for this issue would be a hard factory reset. However, it’s worth noting that this has not been tested and it is not recommended that others try.

The issue discovered last month could be remedied by resetting iPhone network settings. With this new issue, the bug is more severe as it has the power to go into effect once an iPhone comes within range of a malicious public Wi-Fi hotspot using the name.

It appears that both bugs are related as they both exploit a string format coding error. To get a better understanding of the issue, you can read MobileSyrup’s previous coverage here.

Apple is likely working on a software update to address the bugs. In the meantime, users can take precautions by avoiding connecting to Wi-Fi networks that include percent symbols in their name.