Windows 11 uses DRR to reduce the refresh rate when its not needed, and boost it again when users scroll or ink 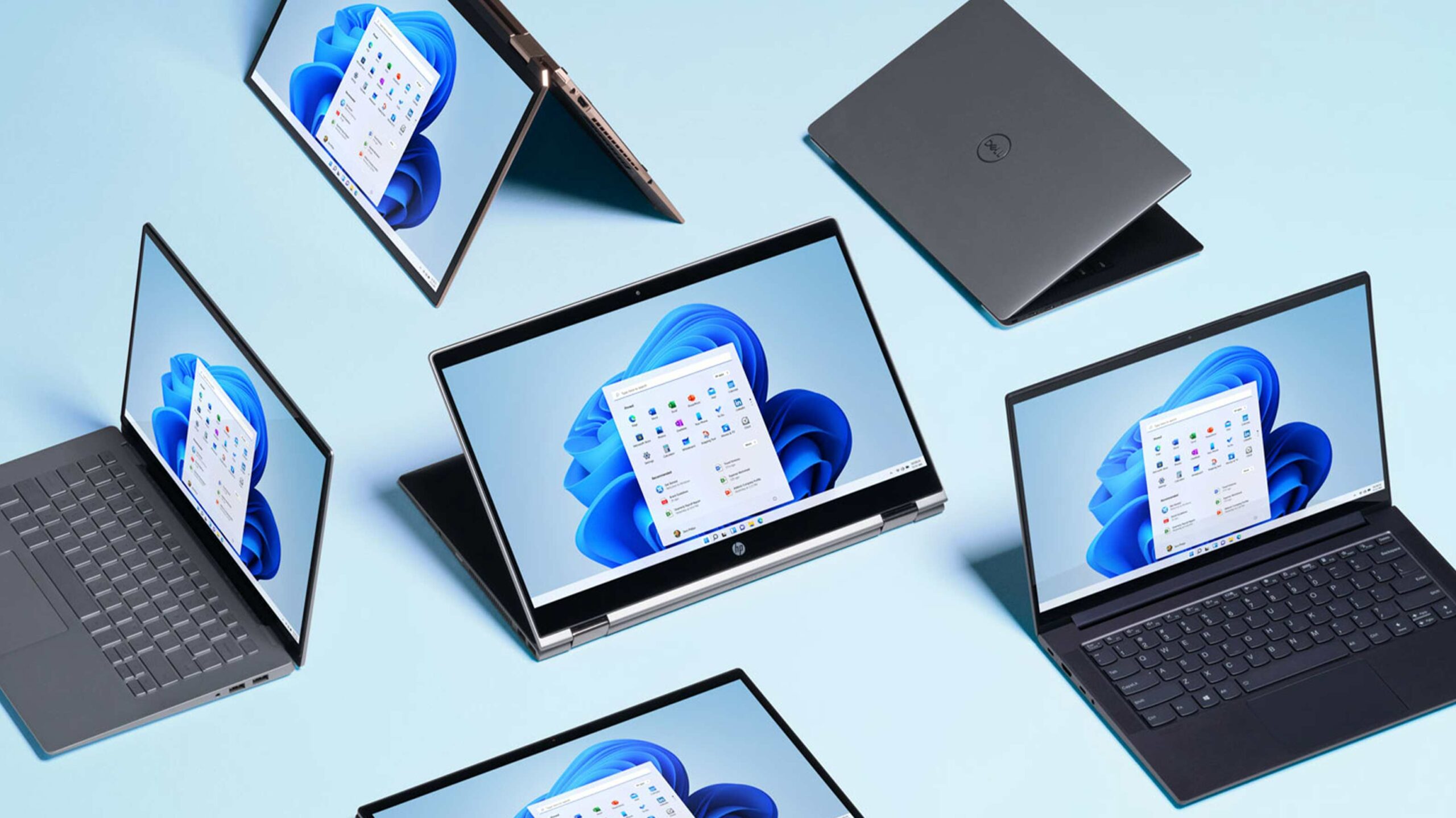 Windows 11 has a bunch of new features, including many little ones people may not have heard about. With the Windows 11 preview now out for testers and several months to go before a possible public release, expect plenty of these little additions to make headlines as people discover them.

One such interesting new feature is called Dynamic refresh rate, or DRR, which allows Windows 11 to adjust the refresh rate of your display to save power. People with supported hardware, which includes displays that support high refresh rates of at least 120Hz and variable refresh rate (VRR), will be able to turn on the setting in Windows 11.

As a reminder, refresh rate is a measure of how many times a display panel refreshes the image each second. A 60Hz panel refreshes 60 times a second, while a 120Hz panel does so 120 times per second. Higher refresh rates can allow for interactions that feel smoother because they can display changes quicker. For example, animations, moving the mouse, scrolling and other activities that are motion-heavy should look smoother on a 120Hz display compared to 60Hz.

Microsoft’s DRR shouldn’t be confused with VRR, despite the similarities. VRR refers to the general ability for displays to adjust refresh rate on the fly, while DRR is a Windows-specific feature that informs VRR-capable displays when to vary the refresh rate.

It’s also worth noting that DRR has some limitations, some good and some bad. The first, and arguably best, limitation is that DRR won’t apply to games. That means gamers won’t need to worry about Windows messing around with the refresh rate while they’re in the middle of an intense online match. Besides, most games already support VRR features like AMD’s FreeSync or Nvidia’s G-Sync to match up the framerate with the refresh rate.

Finally, DRR only works with a small selection of mostly Microsoft and Adobe apps at the moment. According to The Verge, only Office supports the scrolling boost while Office, Edge, Whiteboard, Photos, Snip & Sketch, Drawboard PDF, Microsoft Sticky Notes, Adobe Acrobat, Adobe Illustrator, Microsoft To Do and Inkodo support DRR for inking. That list will hopefully grow as more developers update apps to work with Windows 11.

It’s also worth noting that DRR sounds like a great add for laptops (reducing power consumption on desktops is important too, but laptops will probably gain the most from DRR). Many Windows laptops come with high refresh-rate displays — the ability to dynamically reduce the refresh rate when it’s not needed should help boost battery life. DRR may also hint at a future Surface device that sports a 120Hz display, since current Surface devices do not and thus won’t benefit from DRR.

Those who have a device that meets all the criteria for DRR will find the feature in Settings under System > Display > Advanced Display. You can learn more about DRR in Windows 11 here.

Source: Microsoft Via: Engadget, The Verge