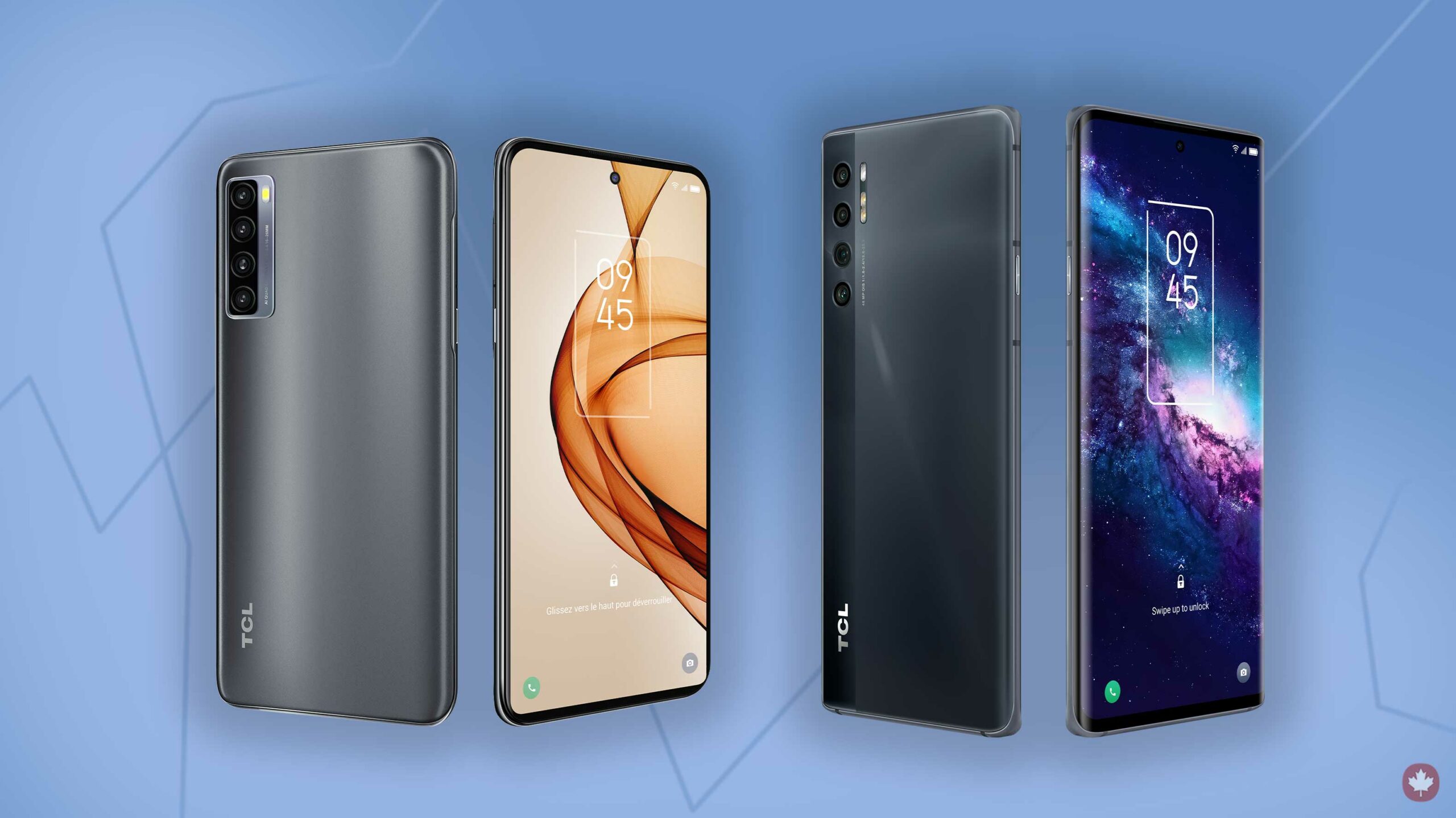 TCL has confirmed that it will provide updates for its 20-series smartphones for the next two years.

As reported by 9to5Google, TCL says it will offer at least two years of security patches and updates for the TCL 20 Pro 5G, TCL 20S and TCL 20 SE.

The $849 phone will receive significant updates, including an upgrade to Android 12 and Android 13, along with security updates. TCL says this is the bare minimum, and users can expect more updates.

The TCL 20S is a budget-friendly device that retails $425. The phone is likely to receive only one significant update: Android 12, along with two years of security updates, which is pretty standard for smartphones in that price range.

The special edition $251 smartphone will not receive a single major update, which means no Android 12 for TCL 20 SE users, though constant security updates will be provided over the course of two years.

Learn more about the smartphones here, or check out our TCL 20 Pro review.

In other TCL 20-series news, the devices are now available to purchase in the United States.

The greatest mobile devices we have ever created can now be yours. Now officially in the US, the TCL 20 Pro 5G, TCL 20S, and TCL 20 SE are redefining what a mobile device should be.https://t.co/DADyN8RHAU 📱 pic.twitter.com/JcZK7jLiGO