The creative director of Star Wars: Knights of the Old Republic and the Mass Effect trilogy has co-founded a new studio with offices in Alberta and B.C. 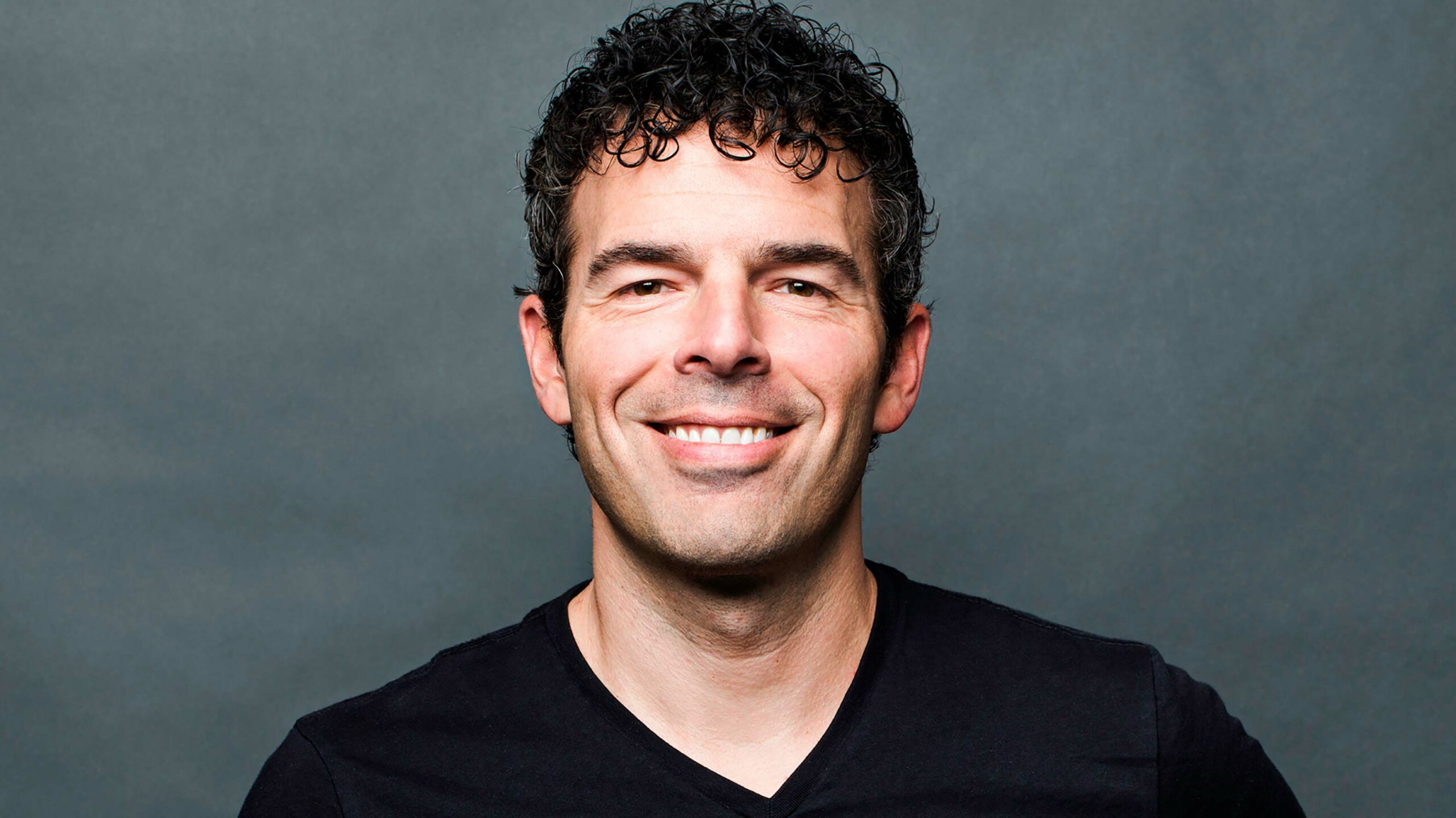 On Twitter, the former BioWare general manager said the new company has been built “to unleash the creative freedom of developers” by “bringing innovation and artistry to players through an all-new IP.”

Humanoid has an office in Hudson’s native Alberta, as well as another in B.C. Hiring is now underway across both locations for several key positions, including senior gameplay programmer, director of operations, senior creative director and senior level designer.

Hudson is a veteran game developer who spent more than 15 years at BioWare and served as the creative director of the massively popular Star Wars: Knights of the Old Republic and Mass Effect trilogy. In August 2014, he left BioWare to join Microsoft’s HoloLens mixed reality division, although he returned to BioWare in July 2017 to become general manager.

He would then go on to oversee the completion of Anthem, as well as the start of new projects like the currently untitled Mass Effect and Dragon Age sequels. Hudson left BioWare once more in December 2020.

Hudson has been succeeded as BioWare GM by Gary McKay, who joined BioWare as head of development operations in 2020 and had been acting as interim GM since.