Not much was revealed in the new trailer 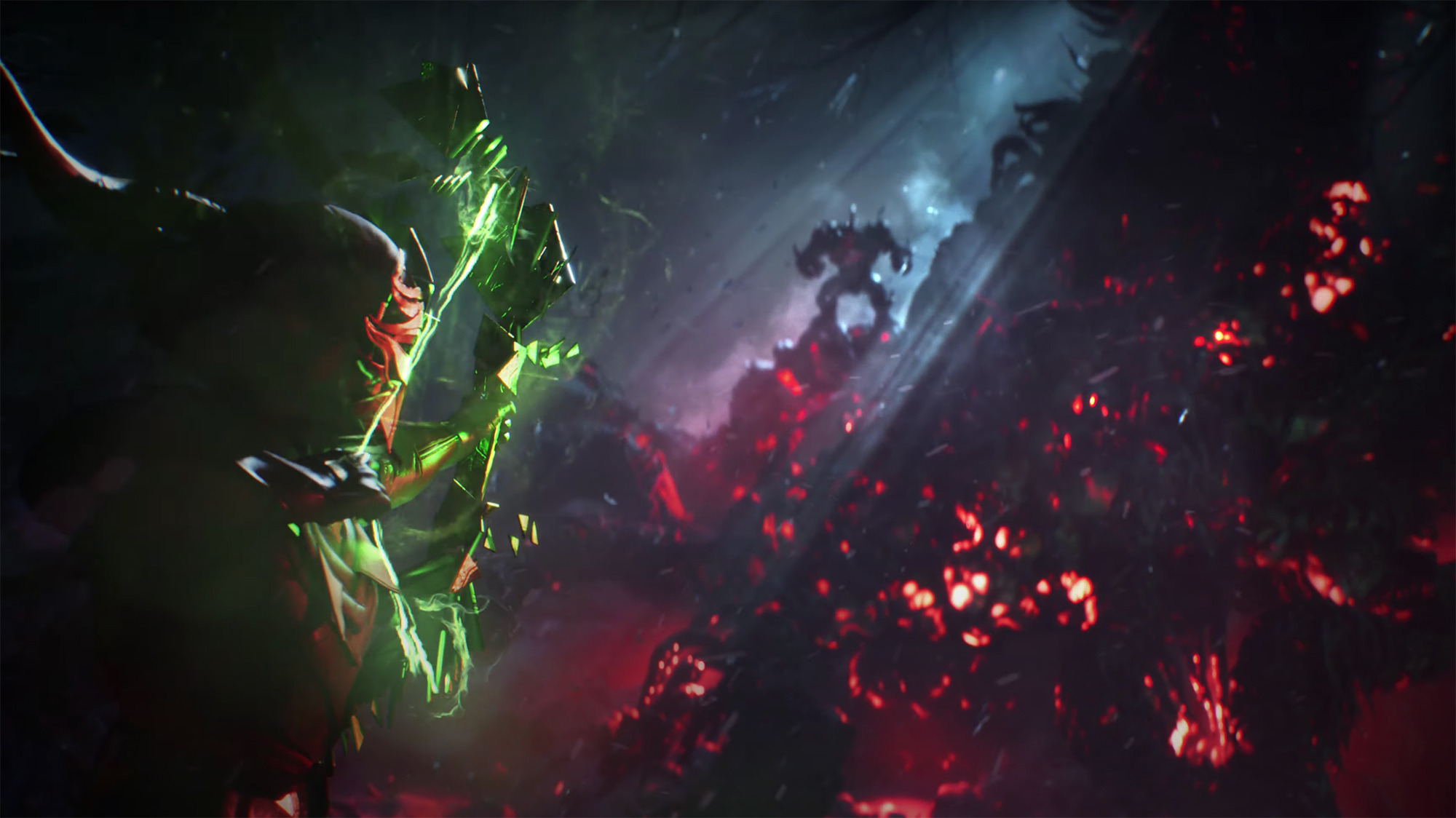 During The Game Awards, Edmonton-based BioWare revealed yet another trailer for Dragon Age 4.

Nothing about the game has been revealed beyond a short trailer shown off during The Game Awards back in 2018. This latest trailer shows off a brief glimpse of the game’s world, Thedas.

The trailer (seen above) primarily focuses on fan-favourite character, Varric Tethras, and seems to pick up where Dragon Age: Inquisition left off back in 2014.

During The Game Awards, BioWare also showed off a trailer for an upcoming Mass Effect game.