You can’t use your tablet on Rogers 5G, but that could change soon 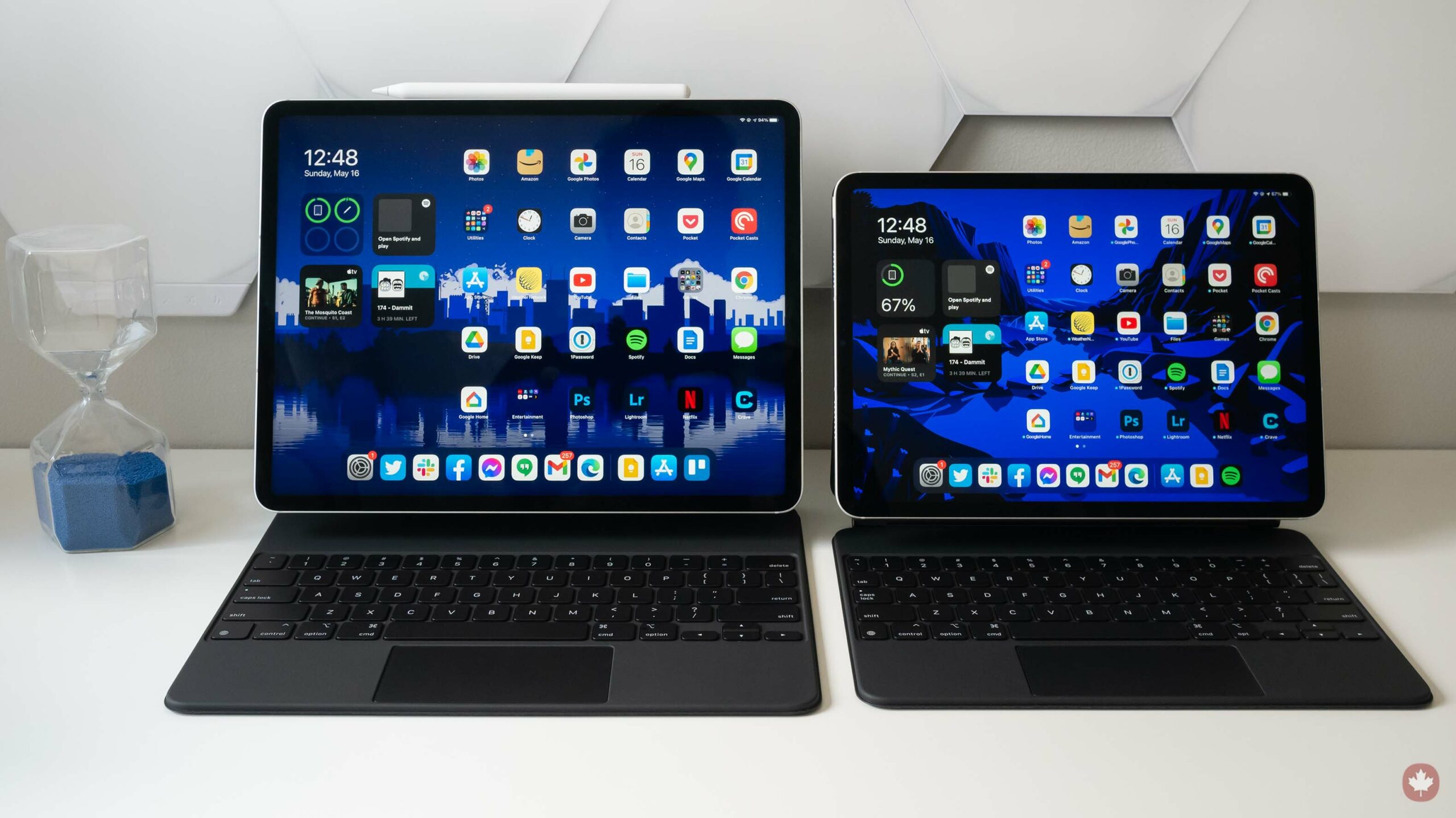 Canadian carriers are really pushing their 5G networks despite not really having much in the way of actual 5G spectrum yet. Tablets and connected laptops make up some of the best use cases for 5G since both can make good use of some of 5G’s best features: low latency and high speeds.

However, Rogers 5G network doesn’t actually support tablets yet, although MobileSyrup has learned the carrier will likely enable 5G data on tablets this summer.

iPhone in Canada kicked off the issue with a recent post detailing how a reader wasn’t able to connect a new M1-powered iPad Pro to Rogers’ 5G. Despite the new iPad Pro boasting 5G support, the reader was told by a Rogers rep that the carrier still hasn’t “made the tablet lines 5G compatible.”

While certainly frustrating, it hopefully won’t be a problem for long. Rogers will likely enable 5G tablet plans in the coming weeks at the earliest, or at least sometime this summer.

Having access to 5G on tablets will be nice, but it’ll still be some time before Canada’s 5G networks really get rolling. Most current implementations of 5G run on a 4G core, meaning users don’t get much benefit except maybe slightly faster speeds in some areas. That will change soon thanks to the recent 3500MHz spectrum auction.

In short, 3500MHz spectrum is critical to rolling out mid-band 5G, commonly called ‘Sub-6.’ When Sub-6 starts rolling out, people should start getting more of the benefits of 5G.