The app is still accessible if you already have it downloaded, though 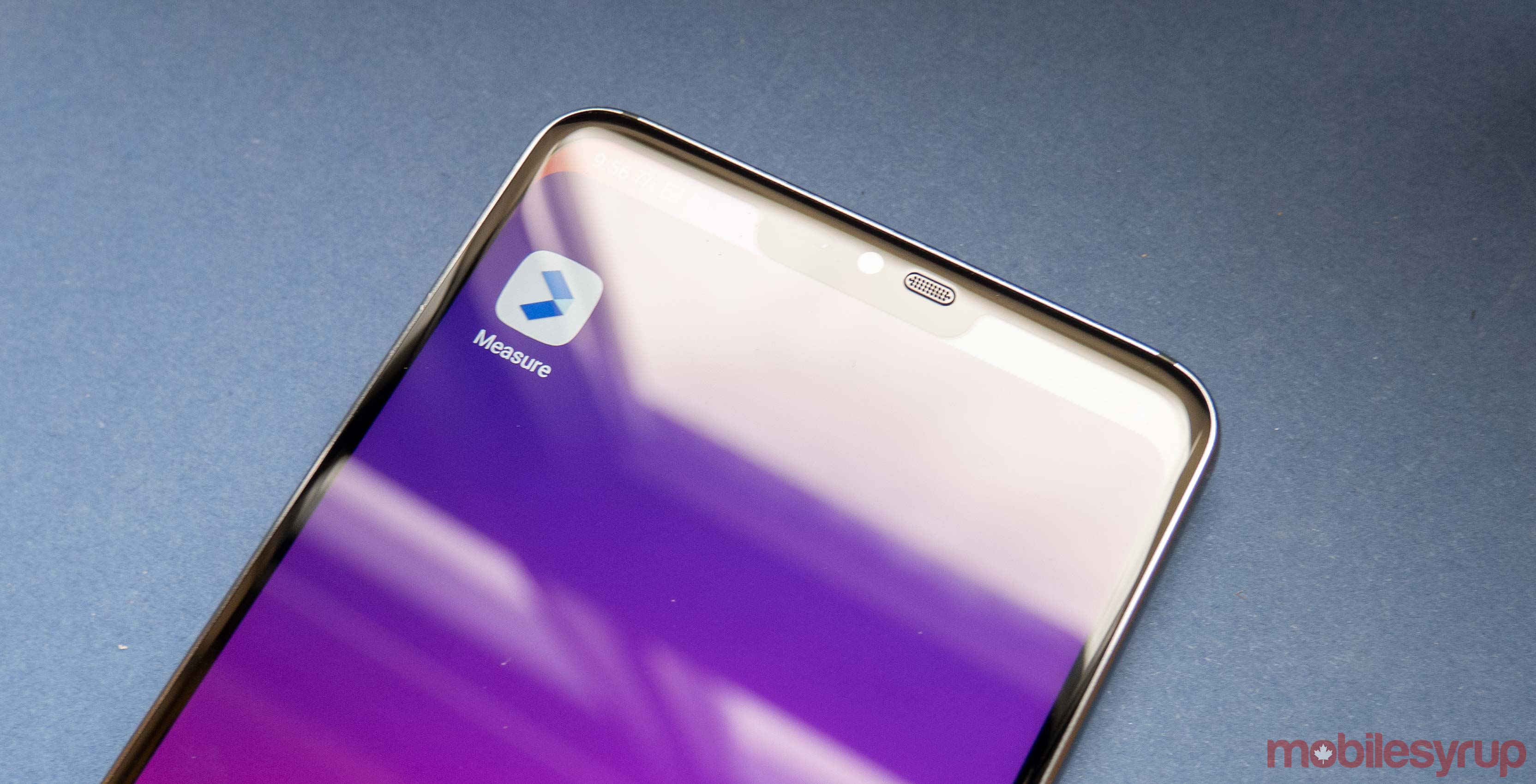 Google has officially ended support for its AR-powered Measure app.

The app leveraged the company’s ARCore platform to let you measure objects in augmented reality.

Notably, Google itself didn’t announce the change, but rather, it was spotted by Android Police in a changelog for the app, which reads as follows:

Final version. No further updates will be published.

This app is no longer supported and will not be updated. Users who previously installed this app can continue to use it on compatible devices.

While this is pretty definitive, 9to5Google reached out to Google for comment and a company representative said the following:

“We’re no longer able to support ongoing maintenance for the Measure app. Instead, we recommend trying one of the many alternatives available on the Play Store.

For now, as the changelog mentions, you can continue to use the app if you already had it downloaded on your Android device. Just don’t expect any updates for it.