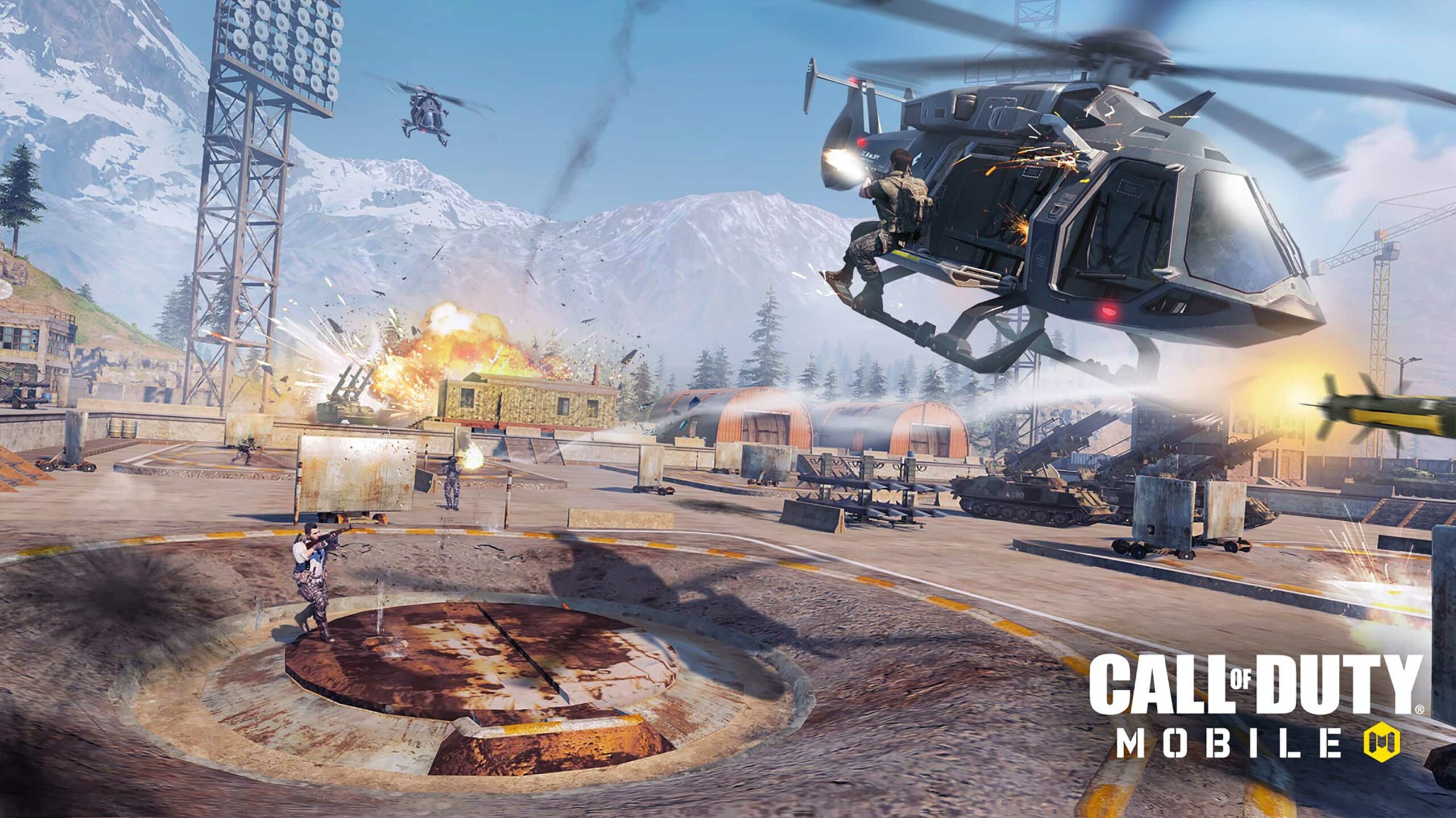 As spotted by VideoGamesChronicle, the publishing giant’s website has a number of job listings pointing to the existence of the new studio, as well as its overall goals.

“Our first project is a new AAA mobile title in the Call of Duty franchise and we’re looking for great talent from mobile, console and PC backgrounds passionate about their work, who share our belief in what AAA experiences on mobile can and should be.”

Beyond that, it’s unclear what exactly this game will be. That said, it’s not at all surprising that Activision is looking to expand its mobile output, given Call of Duty Mobile‘s massive success so far.

In its first year following its October 2019 launch, the free-to-play first-person shooter accumulated more than 270 million downloads worldwide and $480 million USD (about $579 million CAD). The game has received a steady stream of updates over time and even shares some content with the console and PC Call of Duty titles, such as the recent Die Hard and Rambo crossovers.

And last November, Activision Blizzard — the holding company that owns both Activision and Blizzard Entertainment — confirmed plans to bring all of its franchises to mobile in some form.

Activision has yet to formally confirm the new internal mobile studio.

Blizzard’s Summer Sale offers titles up to 67 percent off