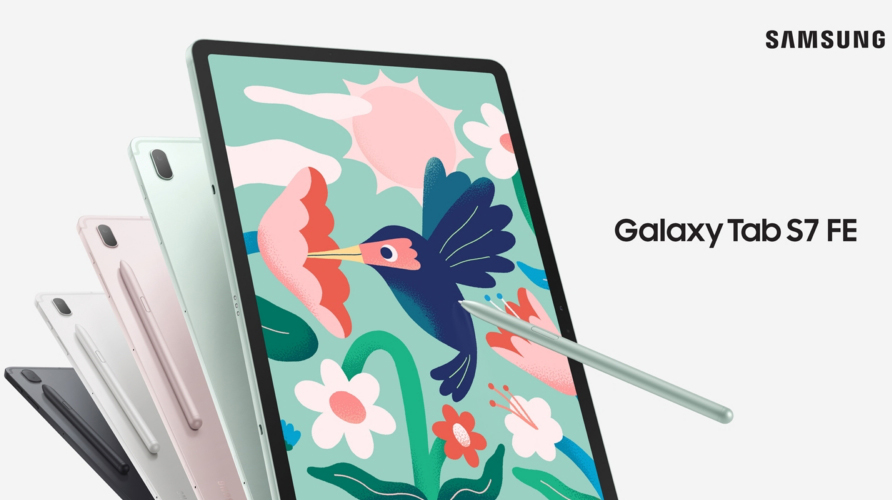 Samsung has officially added two new tablets to its product lineup: the Tab S7 FE (Fan Edition) and the Tab A7 Lite.

The Tab S7 FE leaked on Samsung’s official German website on Tuesday, so we already know a lot about its specifications. Still, to reiterate, the new FE edition tablet comes with Samsung’s S Pen stylus and features a 60Hz 12.9-inch screen with a 2560 x 1600 pixel resolution. It also features an 8-megapixel rear camera and a 5-megapixel selfie shooter. Samsung’s press release doesn’t dive too deep into the tablet’s processor, though it states that it’s an octa-core model. 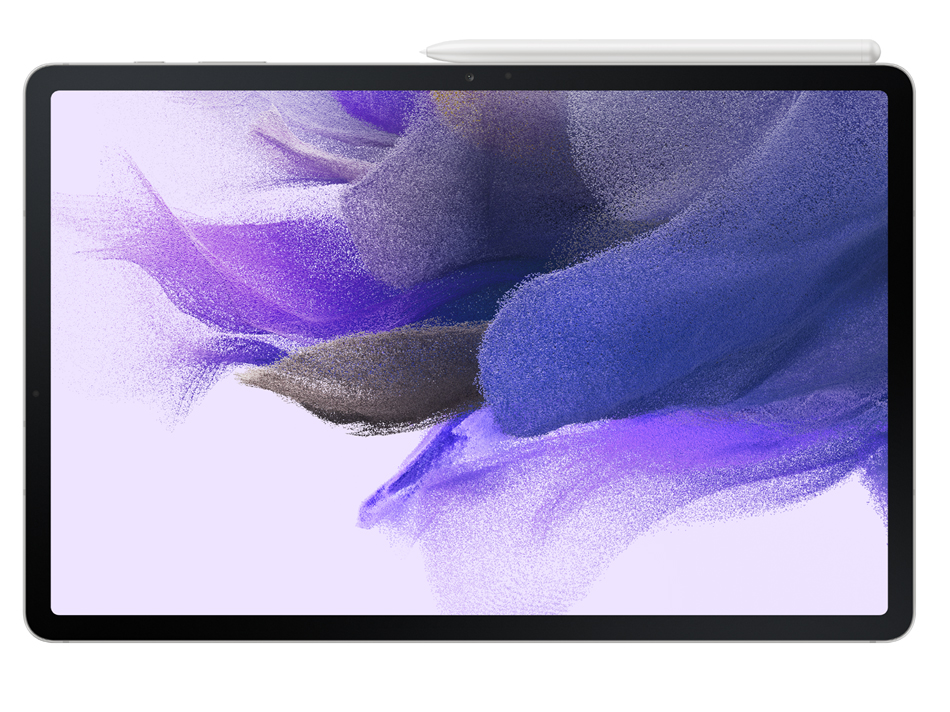 The budget-friendly Galaxy Tab A7 Lite, on the other hand, is a whole different story. It features an 8.7-inch screen with a 1340 x 800 resolution, making it a new tablet with a significantly aged design and notably big bezels. The A7 Lite boasts an 8-megapixel rear camera (same as S7 FE) but falls short in the selfie game with a mere 2-megapixel front shooter. 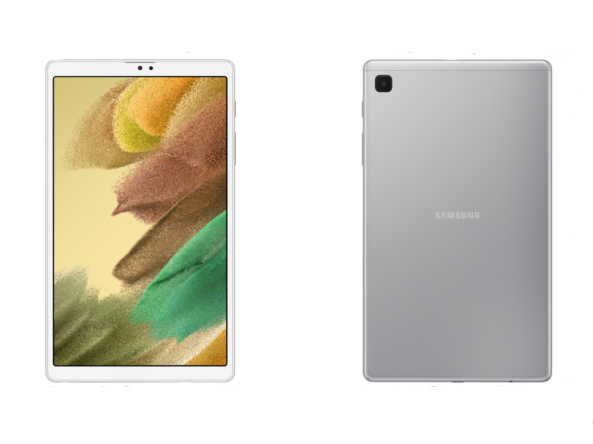 Like the Fan Edition, Samsung is staying shush about the processor, though it did reveal it will be an octa-core model. The A7 Lite comes with a 5,100mAh battery with 15W adaptive fast charging and is available in two colours, ‘Silver’ and ‘Grey.’

MobileSyrup has reached out to Samsung for information regarding Canadian availability and pricing. This story will be updated with that information when it’s available.