Customers get the $100 bill credit when they get a phone on an added line, while the $5 discount and 2GB bonus data are also available for BYOP lines 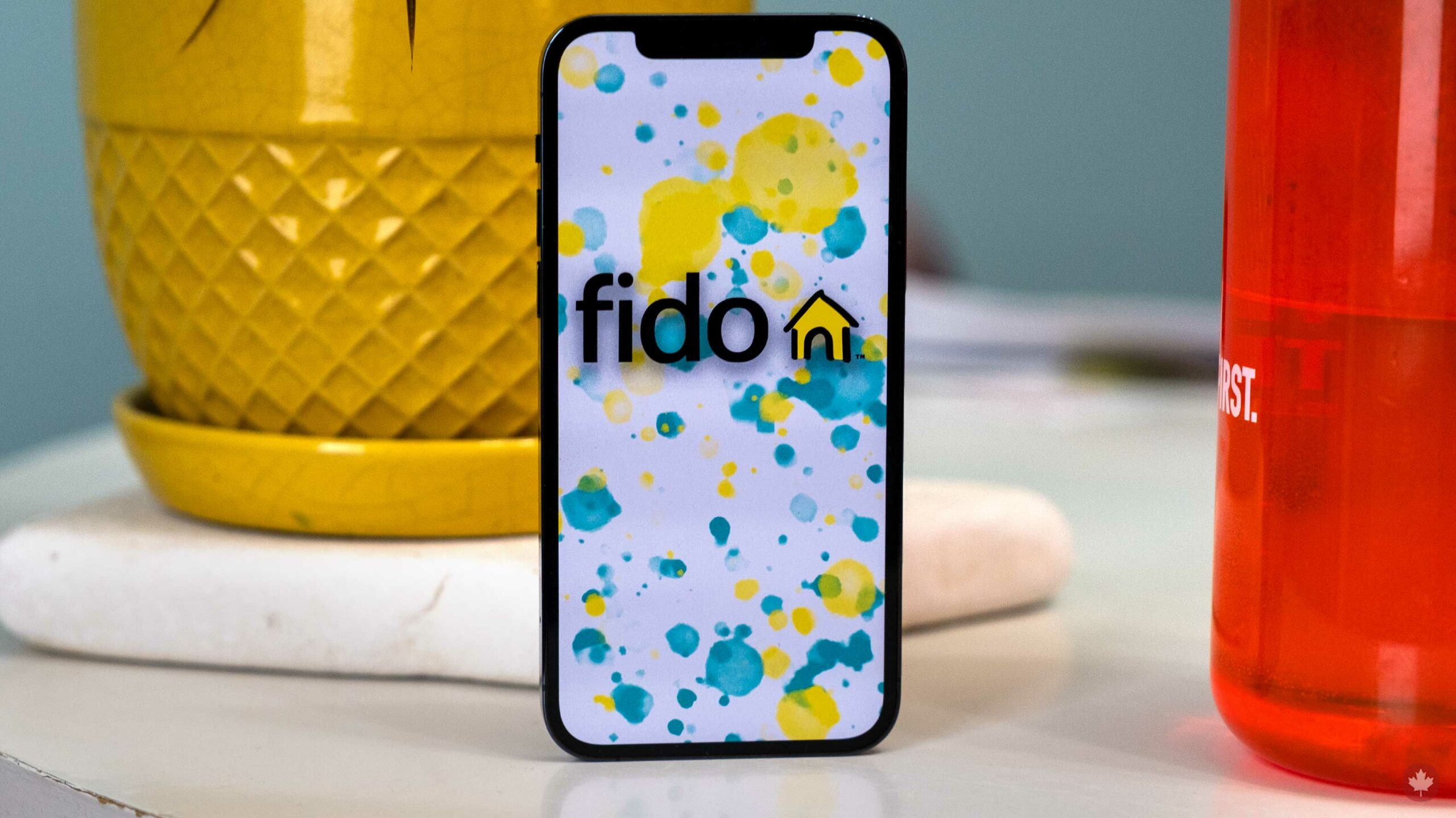 Earlier this month, Fido started offering a $50/8GB plan. Now, the Rogers flanker brand is sweetening the deal with an add-a-line offer that discounts the plan by $5 per month and adds an extra 2GB on it. Further, Fido’s offering a $100 bill credit if the added line gets a phone with Fido’s device financing program.

According to Fido’s website, customers who add an extra line to their account can get a $5 discount for 24 months plus 2GB of bonus data. The information on Fido’s website uses the carrier’s current $50/8GB plan as the example, noting that it’ll become $45/10GB.

While not a bad deal, it’s worth noting the plan will go back up to $50 per month after two years. However, the 2GB of bonus data will stick on the plan after the 24-month discount drops off. 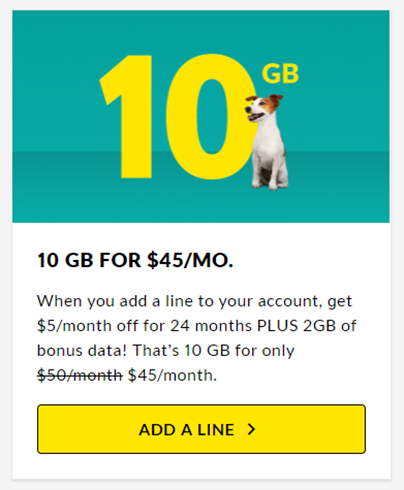 Another upside to the deal is that customers can apply it to some of Fido’s other plans too. Earlier this month, Fido started offering plans with an extra 3GB of data, which includes the $50/8GB plan. They’re only available for a limited time, but if you apply the $5 discount and 2GB bonus data add-a-line offer to them, you could potentially get up to 17GB of data for $65 per month.

As for the $100 bill credit, Fido’s website says it’s available when customers add-a-line with select smartphones on Fido’s payment program on a $50 per month plan or higher. The offer can be combined with the $5 add-a-line discount and 2GB bonus data, plus the carrier says it will waive the $45 setup fee. However, Fido notes the offers won’t appear until customers get their second or third bill.

Update 05/26/2021 at 1:07pm: Added screenshots of the deals from Fido’s website and clarified details about the 2GB bonus and which plans customers could apply the add-a-line discount too.