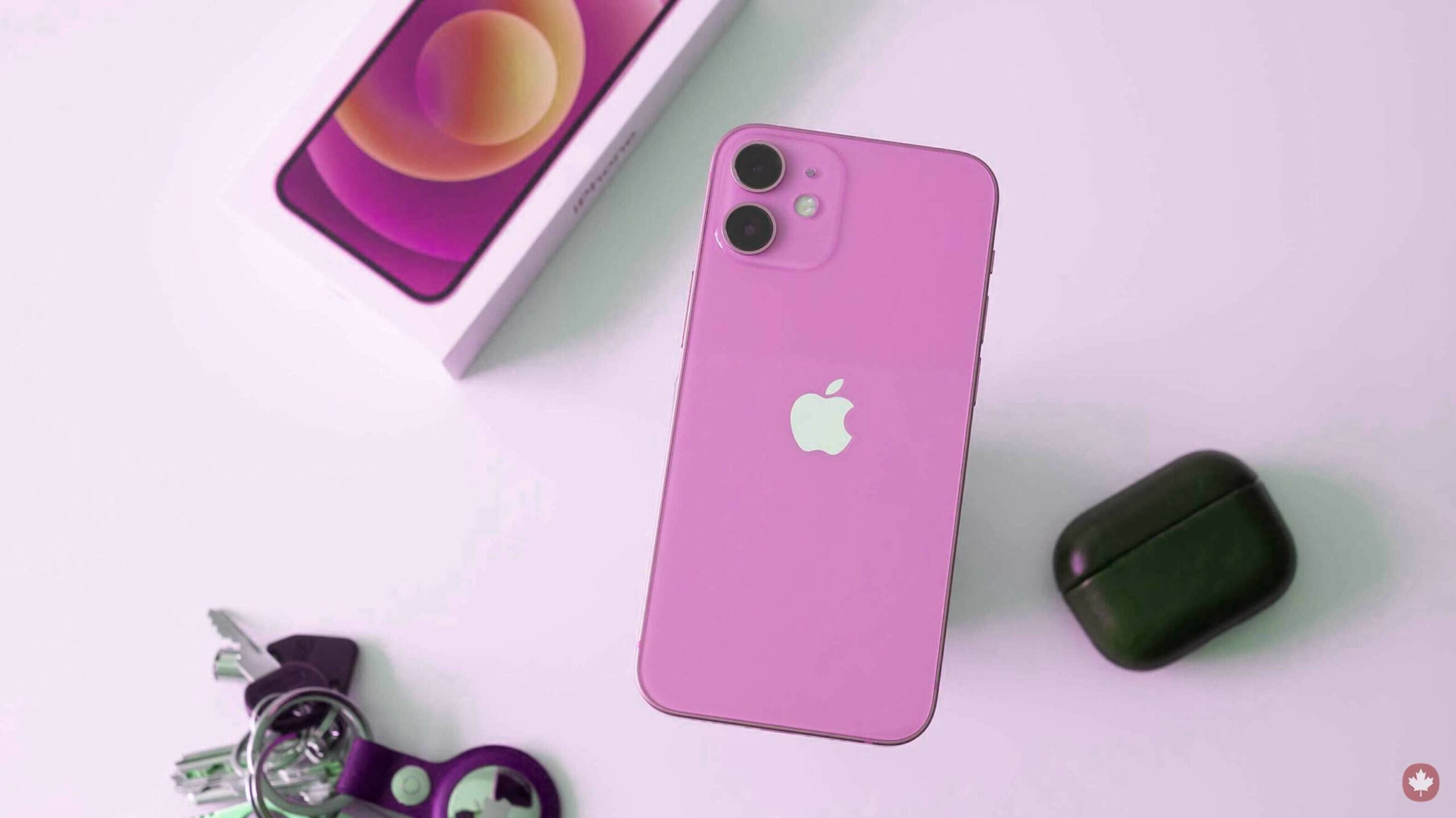 This makes my gay heart a little happy.

Rumours surrounding the possibility of a pink iPhone 13 are currently circulating, and I’m 100 percent here for them. A Twitter account called Peng Phones recently tweeted a photo of a pink iPhone 13 Pro Max along with “coming soon in December 2021.”

The phone is referred to as ‘Rose Pink’ in the tweet and is surrounded by similar coloured accessories and products.

This is currently just a rumour and should be taken with a rather substantial grain of salt, despite how certain Peng Phones seems to be about the leak. Additionally, no other notable leaker has backed up the somewhat out there rumour, and Peng Phones isn’t a well-known source of Apple leaks.

However, a hot pink iPhone isn’t totally out of the realm of possibility. In the past, Apple has released a pink iPhone 5C, a coral iPhone XR, and a rose gold iPhone 6s.

Currently, the iPhone 12 Pro is only available in ‘Silver,’ ‘Graphite,’ ‘Gold’ and ‘Pacific Blue.’ Pacific Blue was Apple’s feature colour last year and in the year prior, it was ‘Midnight Green.’

Apple recently launched a ‘Purple’ iPhone 12 and iPhone mini. Peng Phones says the pink iPhone 13 Pro will launch in December, several months after the expected announcement for the iPhone 13 series. It’s possible Apple could release this rumoured Rose Pink iPhone 13 variant a couple of months after the series’ initial release.