The products will be available to order on August 1st 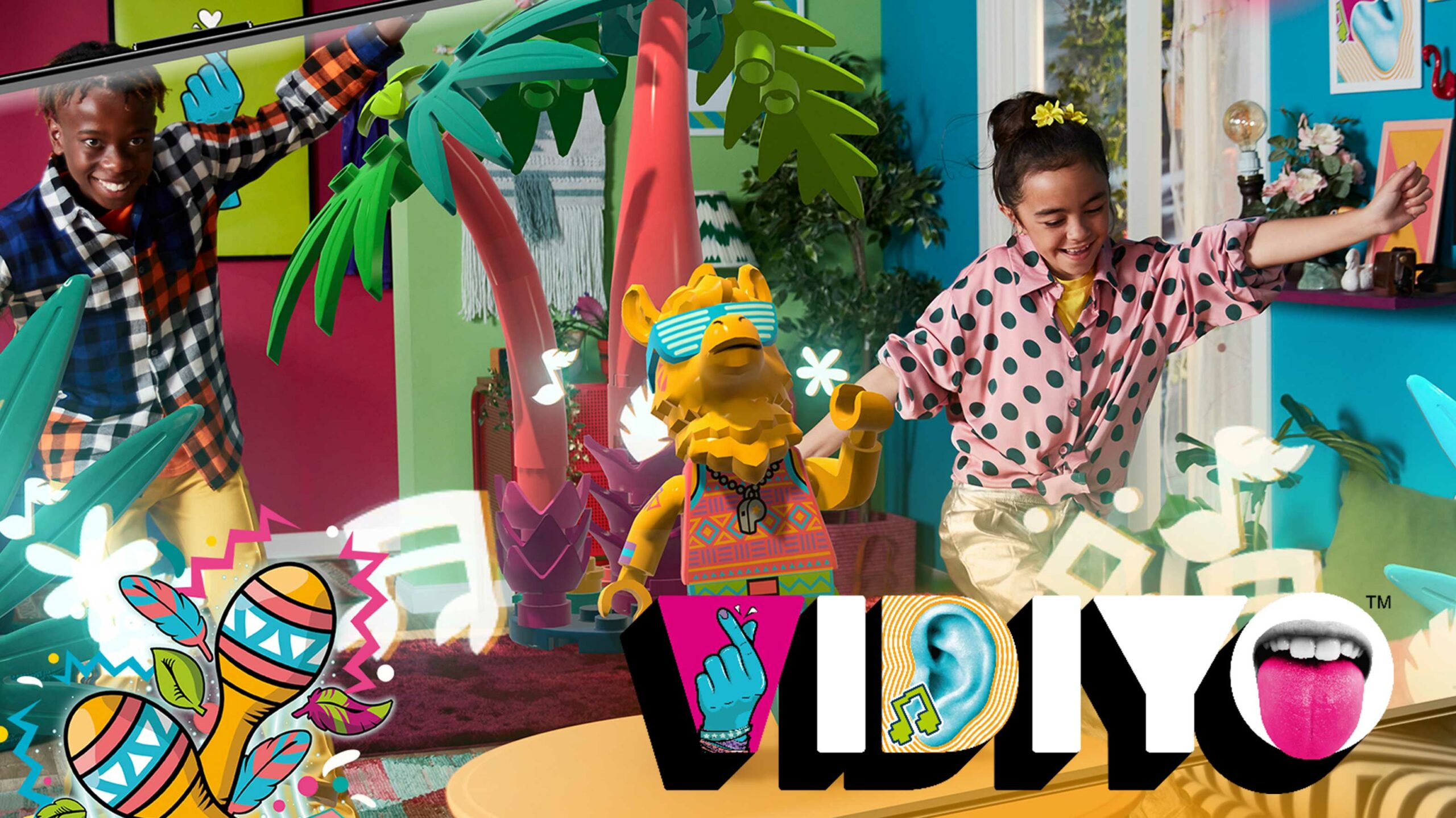 Lego Vidiyo, which debuted in January 2021, is a fun music video maker that encourages kids to unleash their creativity.

Today, The Lego Group and UMG announced eight new and exciting products to be added to the Lego Vidiyo lineup.

Here’s the full list of musical products added to the Vidiyo lineup:

Speaking about these sets in a press release, Lego design manager Ross Christopher Haynes said: “We’re thrilled to be unveiling these fantastic stage models as part of the Lego Vidiyo line-up because they demonstrate the harmony between physical Lego building and digital play. Not only are they fun to build and play with, with the minifigure band members, but they also serve as ideal backgrounds to add extra flair to kids’ videos!”

These new toys add much more diversity to the Lego Vidiyo universe, with new musical styles, special effects, and stage sets that can be used as fun backgrounds for your music videos.